A man who was supposed to be a step dad to a young 11-year-old went and abused the trust bestowed on him.

He had been released on parole for his role in the girls mother.

Gqeberha high court judge Michelle Beneke found that the man, who was convicted last month, showed no remorse for his actions and throughout the trial attempted to convince the court that the child, whom he had begun raping when she was 10, was the instigator in the sexual encounters.

“When a child’s powerlessness is abused by a father figure that child no longer has a carefree childhood,” she said.

She had been raped numerous times between the ages of 10 and 11. 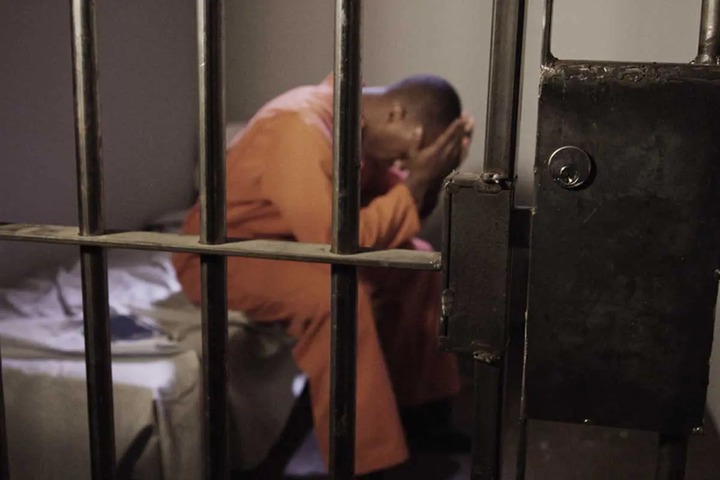 The rapes and sexual assaults ended when it became apparent that she was pregnant.

“The shock and confusion the child must have suffered and still is, is truly distressing,” Beneke said.

“Children should be children. This is a national scourge that shames us as a nation. Society is appalled with a father having sex with a 10 year old.”

Beneke said she could find no substantial or compelling circumstances to deviate from the prescribed minimum sentence of life.

A social worker’s victim impact report revealed that the young girl was so traumatised by the birth of her daughter that she could not name her and the birth had a “monumental impact” on the girl’s family. 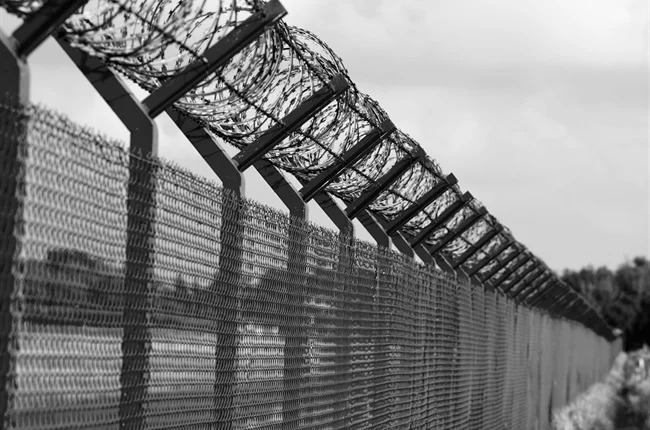 According to Beneke, though the man and girl were not biologically related, the man’s actions were tantamount to incest as he had been a loving and caring father figure to the girl even after he was convicted and sentenced to life for his role in her mother’s death.

The man had been in a relationship with the girl’s mother when she was about three years old.

He was arrested and charged with the mother’s murder in December 2012 after she died from injuries allegedly sustained during a drunken brawl between the two.

Before he was convicted and sentenced to 10 years on a charge of culpable homicide, the child lived with him.