By SpicyBullet (self media writer) | 1 year ago

A second Qongqo sibling is headed to jail for stealing millions from the OR Tambo District Municipality.

Thumeka, 44, the sister of former OR Tambo accountant Nyameka Qongqo, was convicted in the Mthatha high court on Thursday for theft and money laundering six years after the Hawks pounced on the two and their lovers.

They stole about R9.8m when Thumeka worked at the municipality between 2012 and 2014. 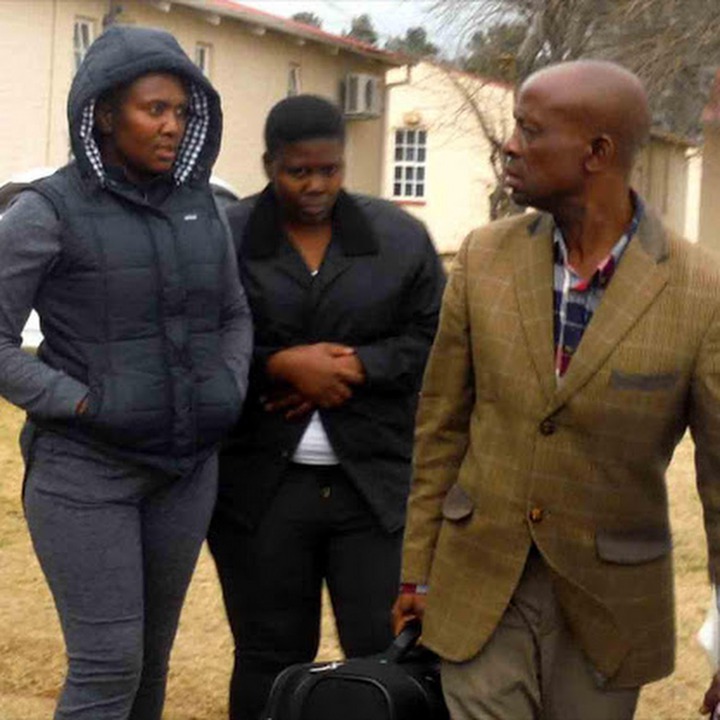 Nyameka was sentenced to 15 years after she pleaded guilty in March.

Hawks spokesperson Capt Yolisa Mgolodela said the probe carried out by the Hawks serious corruption investigation team revealed that Thumeka and her company, Ogiyonke, had received two successive undue payments which amounted to R4.5m into the business and personal accounts.

The transactions were made without any services rendered by the company nor the owner to the OR Tambo District Municipality. 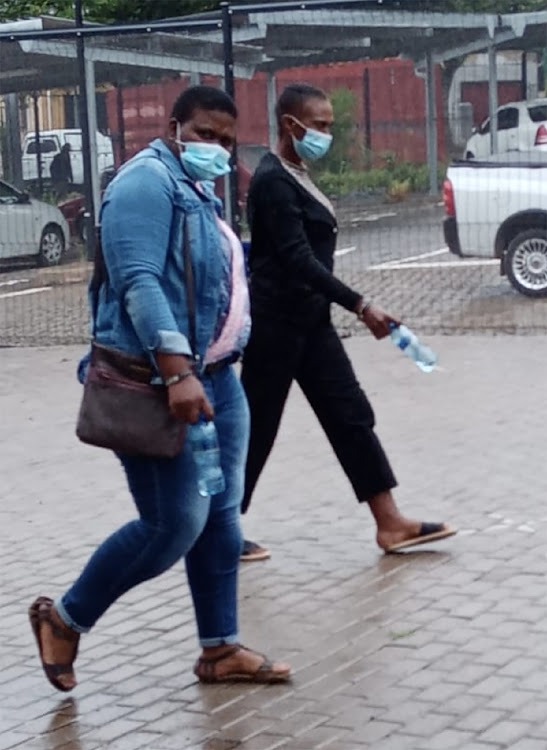 The sisters were arrested in 2015 alongside Thumeka’s exboyfriend Thobani Notshokovu, 38. Notshokovu also pleaded guilty in January 2020 and paid a fine of R50,000.

“Thumeka and her company will be back in court on July 21 for sentencing.

Zama-zamas Try their Luck, Built Another Structure in Braamfischer and Police Brought Them Down