As everyone probably knows by now, under the harsh system of apartheid; blacks, coloureds and indians suffered tremendous pain by being denied human rights due to a system engineered to enslave them and take away their dignity. 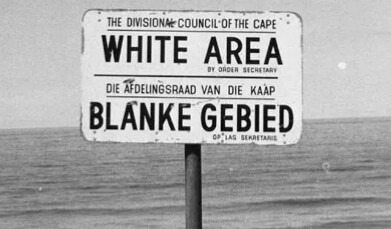 This harsh injustice of apartheid promted leaders from the oppressed groups to get together and combine their brains to figure out a way to fight and defeat the apartheid.

During the struggle of liberation blood was spilled, sweat evaporated and lastly, tears were shed but despite that all, the fight was won in the end. 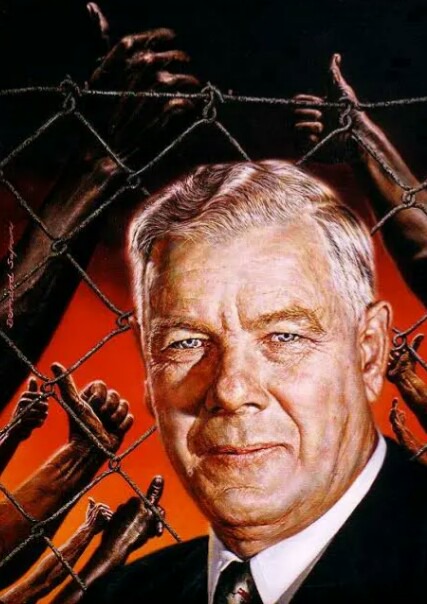 It certainly wasn't any easy thing to accomplish, it took perseverance spanning running over 70 years but through that all, success was achieved eventually.

Contrary to what most people believe or would like to believe, the success of liberation wasn't by one man's doing, it was a collective effort from everyone involved including citizens, neighboring countries and international countries.

Although the system of apartheid system has always been in existence, it only came into effect officially in 1948. 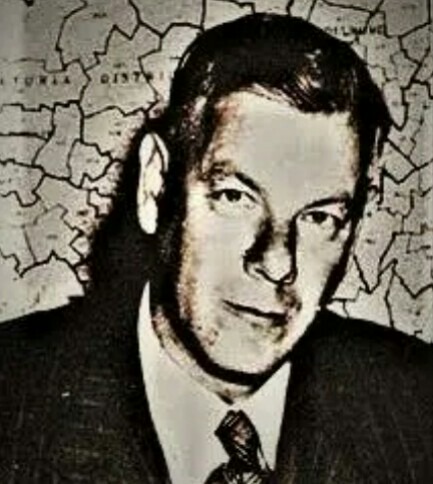 Hendrik Verwoerd created the system when he was Prime Minister(now called President) of the country. According to the late Verwoerd, he just didn't see the need for all the ethnic groups to mix together.

The beginning of the end for apartheid, happened when Hendrick Verwoerd was shot in 1966 by Dimitri Tsafendas during a meeting in parliament. 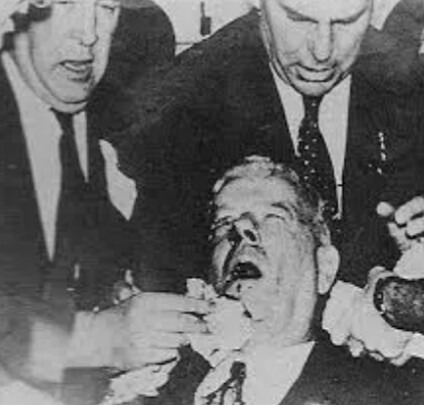 During that time, it was a huge loss to Whites because Mr Verwoerd was an instrumental figure who made sure to enforce the apartheid system which favored them dearly.

To blacks, it was a moment of a breakthrough after severe harships they had to endure due Verwoerd.