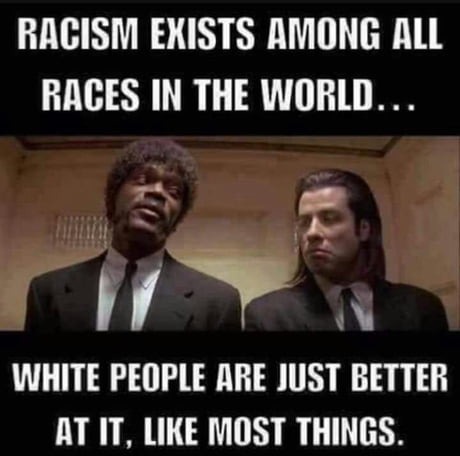 On Thursday, Cliff hosted the One SA Movement’s spokesperson Mudzuli Rakhivhane and the leader of the DA, John Steenhuisen, on The Burning Platform, which is sponsored by Nando's. Rakhivhane was debating the issue of the DA’s election posters in Phoenix on CliffCentral.com with DA leader John Steenhuisen.

During the debate, Cliff said the Institute of Race Relations found that racism was at the bottom of their list of priorities. Rakhivhane then replied by saying those individuals don’t experience the type of racism I experience daily. 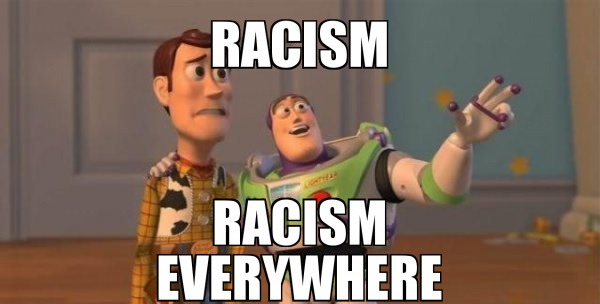 After the fallout, Nandos went on to cancel their sponsorship of the show and issue a statement that basically said that what Cliff has said was not acceptable. But was it?

I took an issue with the dismissive way in which Cliff handled the situation rather than the actual content of his statement. I am nearly 30 years old but not once have I ever woke up and said to myself uuum racism is becoming a pandemic here, it's now the source of my problems. 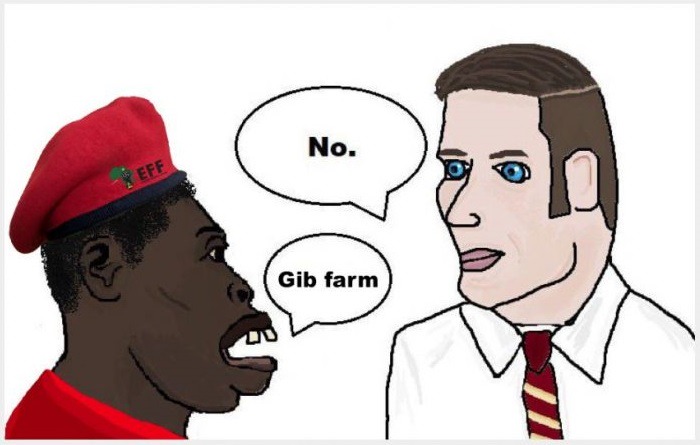 Racism in itself is a form of hate, hating people because of the color of their skin. Although racism of white on black is largely amplified we have seen in Phoenix where the Indians took up arms against the blacks.

These are social ills of our time, people abusing other people that look or are different from how they look, speak, dress or worship. 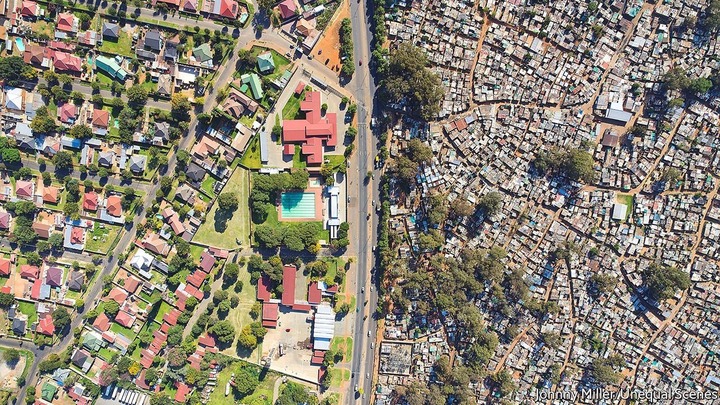 I am more worried that just four years ago I was earning R8500 and now am earning R10500 but the prices of cooking oil have gone up by nearly 100%, electricity has gone up and water is now erratically available all these are as a result of a poor policy by the government. I am not going to pretend that the white man did this to me.