By LeahWrites (self media writer) | 3 months ago

Former Buffalo City Metro’s (BCM) councillors and officials, accused of defrauding money meant for Nelson Mandela memorial services, were told by judge Igna Stretch at the East London high court that they should find their own lawyers.

This was after the court heard that BCM was no longer prepared to pay their legal fees.

The case dates back to 2013 when they allegedly deviated from BCM’S procurement processes and defrauded the municipality of R5.9m, funds meant for Nelson Mandela’s memorial services. 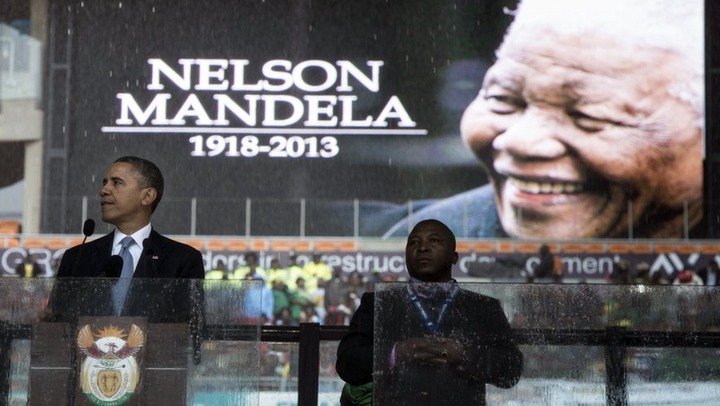 All were present in court except Mkolo, who was booked off by his doctor because of illness.

Their advocate, Mike Maseti, told the court he was withdrawing from representing some of them because BCM had stopped paying its former councillors’ legal fees.

Stretch ruled that the case be postponed to Thursday and taken to the Bhisho high court for the hearing of an application for a separation of trials. 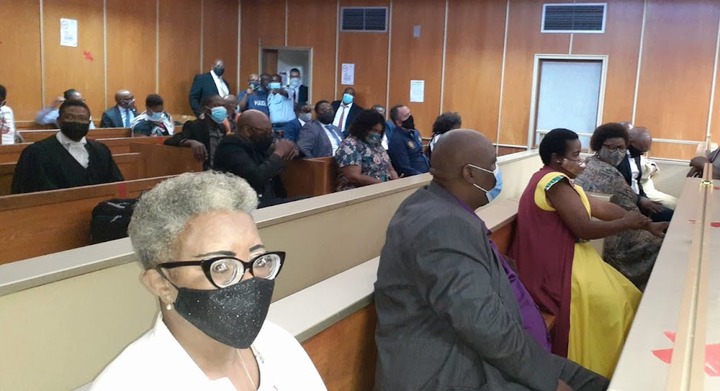 The judge complained that it was difficult for the East London court to comply with Covid-19 regulations, and ordered the move to Bhisho, where there is more space and better ventilation.

Gomba told the that the case was “frustrating” for her and her family.

“Our children have been affected psychologically ... It is not nice.

“What is shocking is that BCM, which has a policy to pay the legal fees of its officials and councillors, has withdrawn from funding us.

The trial is set to take place between April and June.