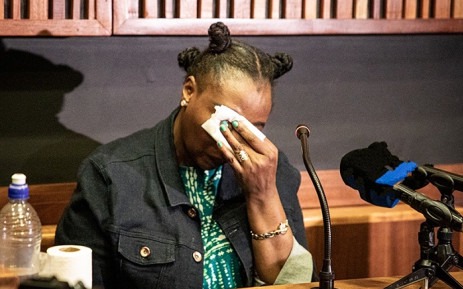 The judge in the case of convicted murderer Nomia Ndlovu says she failed to show any remorse towards the families of her victims.

The judge in the case of convicted murderer Nomia Ndlovu says she failed to show any remorse towards the families of her victims even though she had asked for their forgiveness.

-Nomia Ndlovu asks families of her murder victims for forgiveness

Judge Ramarumo Monama sentenced the former police officer to six life terms for the murders of five family members and her former lover, Maurice Mabasa, so she could cash in on insurance policies.

The partner of one of Ndlovu’s victims Zanele Motha told the court that he had always known that Ndlovu was guilty of killing the mother of his three members.

Content created and supplied by: OMEGA2000 (via Opera News )