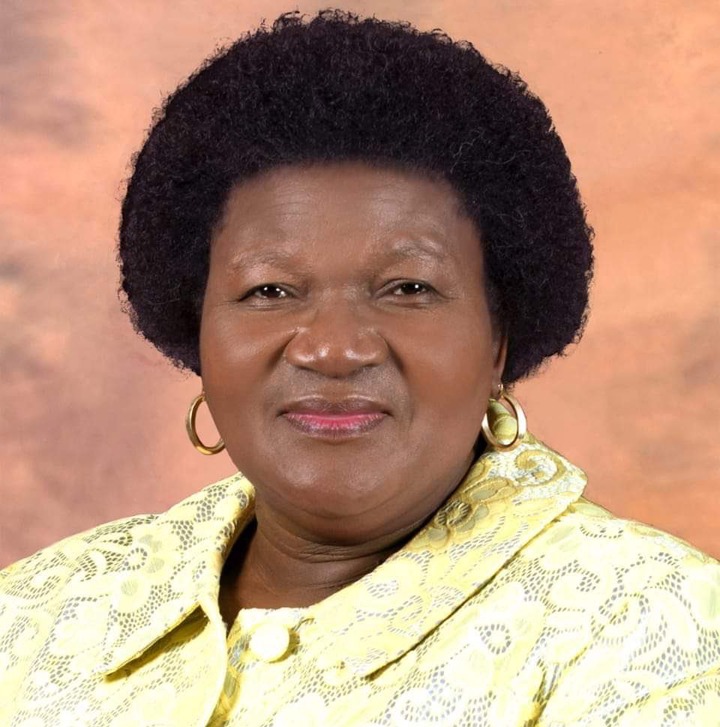 Eastern Cape has proved to be one of the most affected provinces by corruption as ANC officials in the province have for the longest time been dipping their fingers in the cookie jar taking and helping themselves with the tax payers money.

Former Eastern Cape Health MEC Sindiswa Gomba one of the busted ANC officials over corruption says she cannot wait to clear her name in the case she is facing related to the monies defrauded during the memorial service events of late former president Nelson Mandela.

Gomba and 10 other accused appeared at the East London High Court this week on charges of corruption, money laundering, fraud and contravention of the Municipal Finance Management Act.

The matter was provisionally remanded to January 19 next year, with trial likely to take place in the second quarter of the year.

Their application will be heard on November 23 and the accused are expected to plead for the first time on January 19, before a trial date can be set for April.

Gomba said she wants to argue her case long time and she can't wait to clear her name over the corruption charges.

"Individually, we know the case and our involvement. And we are so itching to get to the point of arguing the case and clearing our names," said Gomba.

Earlier this year Eastern Cape Premier Oscar Mabuyane who recently got exposed for also being involved in the R1.1 million corruption case in which he personally benefitted R450 000 fired Gomba after she was charged with contravening the Municipal Finance Management Act. 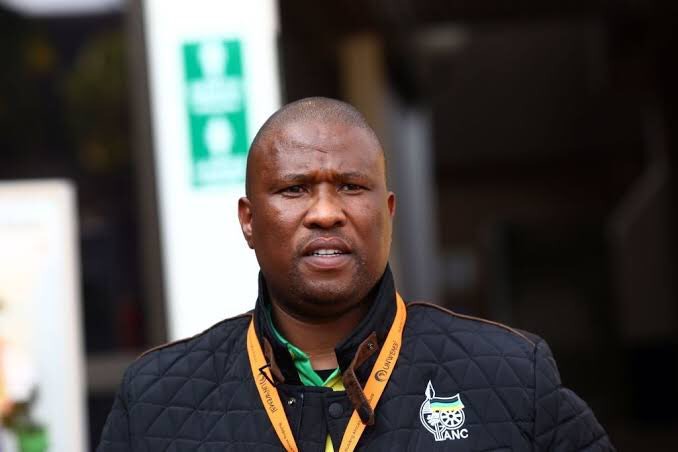 A Special Investigating Unit report which singled out Gomba for wrongdoing in the controversial R10 million motorbike procurement, also influenced Mabuyane’s decision to fire her.

Eastern Cape former health MEC said the case had had an impact on their political lives and careers and questioned whether the ANC still cared for its members or not.

Gomba said her sacking from the position she held had pushed her further to poverty.

"There are very important issues beyond politics, which are families and our lives. In the way the matter has been handled, it is an issue that speaks to whether the ANC is really a caring organisation or not. The ANC does not seem to be caring about our families and our situation because it is pushing us further to the line of poverty," said Gomba. 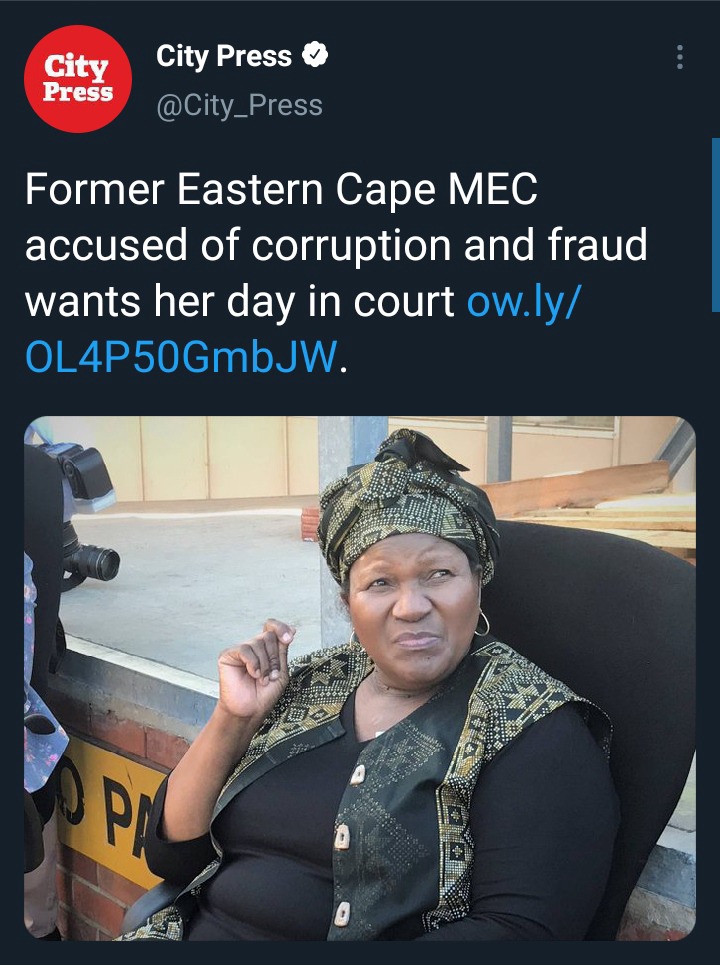