After being labeled a flight risk, Bushiri's co-accused was released on R250 000 bonds.

By ArchieAndrews (self media writer) | 1 year ago 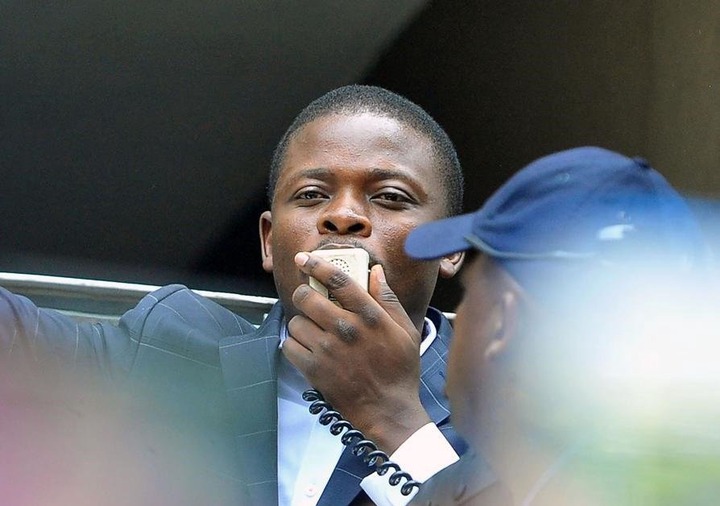 Last Thursday, the Zambian national appeared in the Pretoria Magistrate's Court, which granted his bail application based on new evidence.

Magistrate Thandi Theledi found Mudolo to be a flight risk in his first bail application in December 2020, after he attempted to depart the country three times before his arrest.

His defense that he was on a business trip was not accepted by the court.

Theledi also acknowledged the testimony of a home affairs employee who stated that he was not in the country legally due to the expiration of his visitor's visa.

The court determined that Mudolo may run if he had access to huge sums of money, and that extraditing him would be difficult.

Mudolo argued in his new application, which was filed in May of this year, that he only had one legitimate passport and that the dates of birth on other passports linked to him were erroneous. He informed the court in an affidavit that he fixed the mistake in 2018.

Despite requesting for the rectification, Mudolo continued to use the passport to travel and register a business, according to the State.

In prison, his health had deteriorated.

His family's life has worsened as a result of his inability to provide for them financially.

His employees are reliant on him.

While inside, he is unable to earn a living.