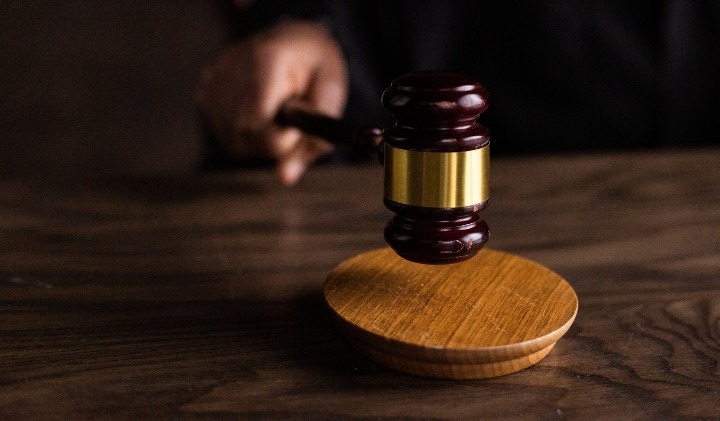 An ex-employee who defrauded South African Revenue Service about R6-million was handed a twelve year sentence for the crime . The crimes were in relation to the fraudulent VAT refunds which were pocketed by the employee .The charges that Bilal Shaik was convicted of included forgery and uttering , fraud , as well as the usage of forged documents with the aim of defrauding as well as money laundering .The refunds that were being fraudulently for three companies benefited Bilal as they went into his own pocket .As a result of the crime , Bilal was slapped with a 12 year sentence .

Balal did not take the fall alone , but there was Kyle Nadesen CC who also got convicted and sentenced to six years . He has been charged with forgery and uttering , and fraud .There was the third suspect whose charges were acquitted of the charges that had been leveled against him . It was Miloni Chetty , who was found to be innocent of the charges that had been laid against him .It is good to note that SARS managed to detect the irregularities and held some employees held accountable for what they had committed .

The Commissioner for the SARS Mr Edward Kieswetter was pleased with what the justice system had done .He made it clear that SARS would not allow criminal activities to affect the integrity of the his sector . He emphasized the need for the taxpayers to trust them with their hard earned cash . Furthermore , the commissioner vowed to make life challenging for those individuals who would be focused on committing crimes .Mr Edward said that illegal activities were not good for the institution , and it was for this reason that working conditions were impossible for criminal minded individuals .

No one expected this good news for 350 grant SRD