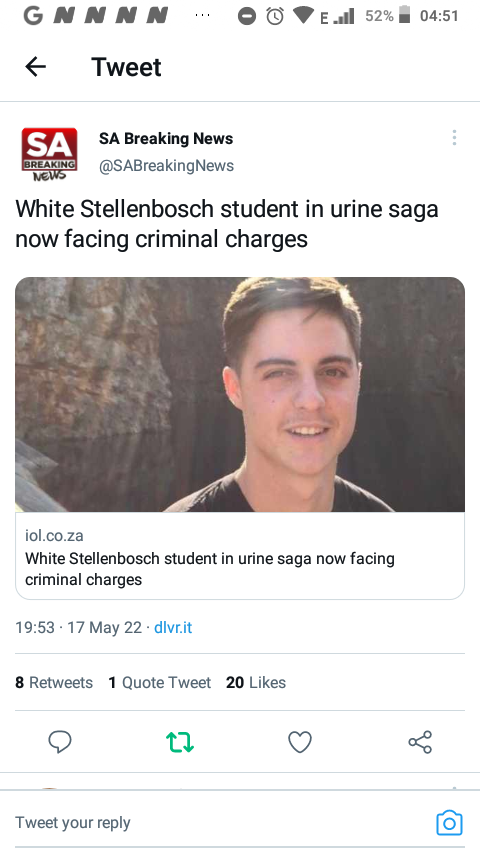 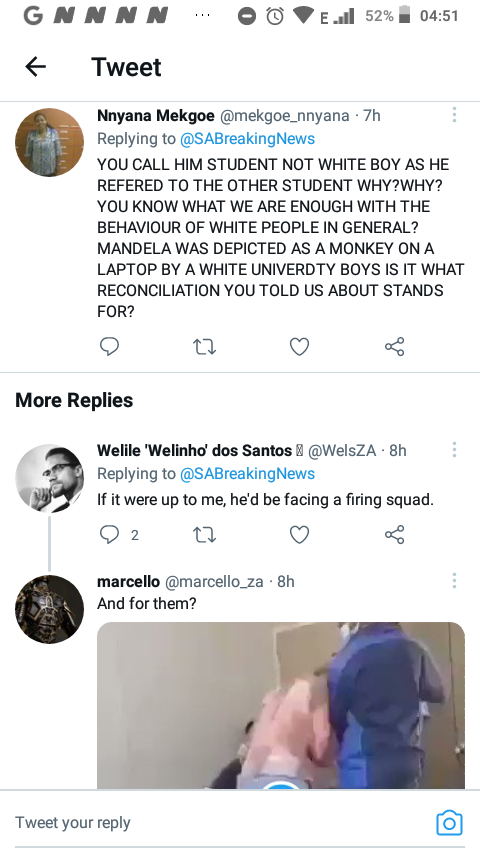 Theuns du Toit, a white student at Stellenbosch University who is accused of urinating on the belongings of a 20-year-old black agricultural student, has been charged with a crime.

This is because the victim, Babalo Ndwayana, at first decided to forgive the offender, but later changed his mind after his father, Mkuseli Kaduka, convinced him that Du Toit should be held responsible for his actions. 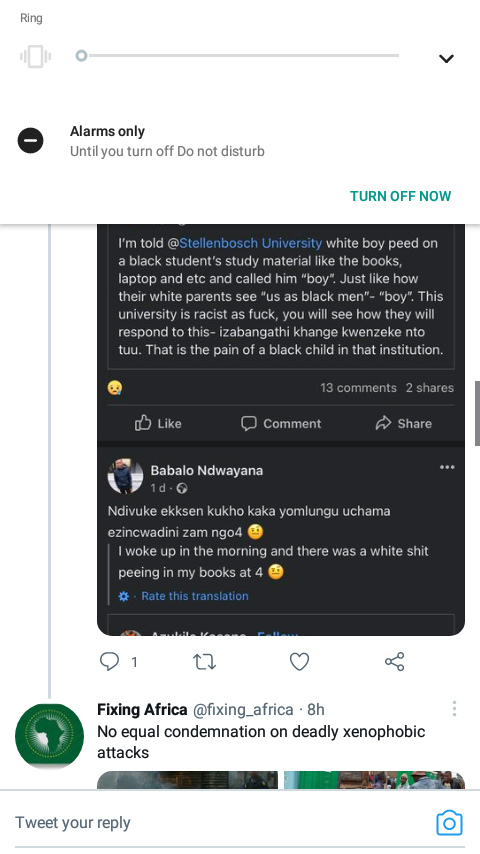 Sunday, the incident happened at the Huis Marais home, and a video of it went viral on social media.

Kaduka told Weekend Argus on Tuesday, "My son now feels bad for the boy, and he thinks that a long court case will keep him from focusing on his schoolwork. I'm looking into ways to file the charges myself on his behalf."

The Weekend Argus was the first to report that a white student broke into Ndwayana's room and urinated all over his valuables. This included his study desk, books, and laptop. 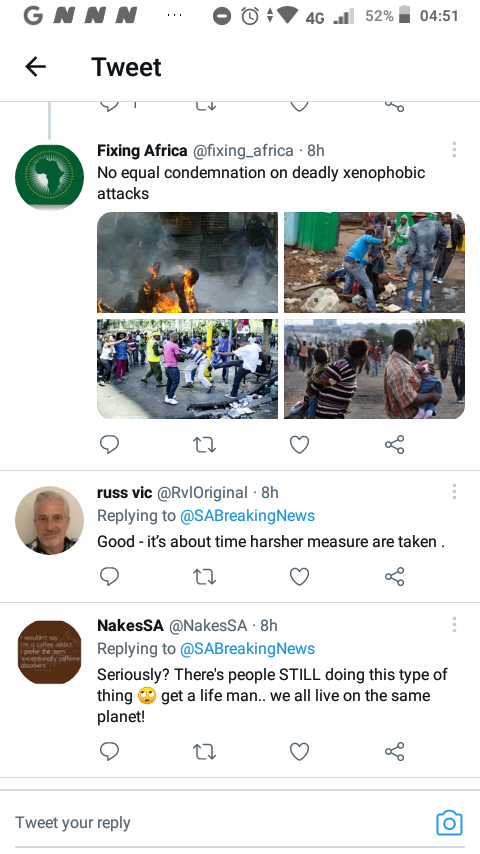 Ronald Lamola: In the Stellenbosch University saga, we must look into everything.

This isn't the first time SU has been involved in a race dispute.

People who are white, We have a lot going on, so could you please give us a break?

MPs condemn what happened at Stellenbosch University and want action to be taken.

Racism happened at Stellenbosch University, and famous people spoke out about it.

Nearly 30,000 people have signed a petition to get rid of Maties' "urinator."

"The suspect was kicked out of school today," university spokesman Martin Viljoen said.

"The final result will be decided by a quick but thorough investigation that is done again." 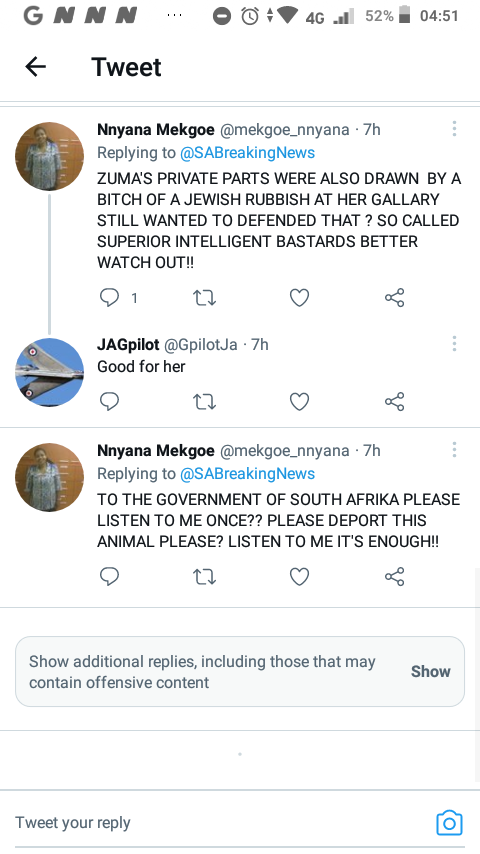 Captain FC van Wyk, a police spokesman, said that crimes like breaking into homes, damaging property on purpose, and hurting people are being looked into.

On Tuesday afternoon, the cases were started. 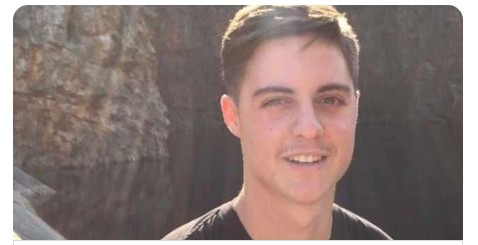