The state capture report that had been in the making for a long time is now out and some individuals have been found to have done the wrong things, and they should be criminally charged while some should be investigated further according to Chief Justice Raymond Zondo. We know that many of the people who have been implicated in the report are not happy about this. 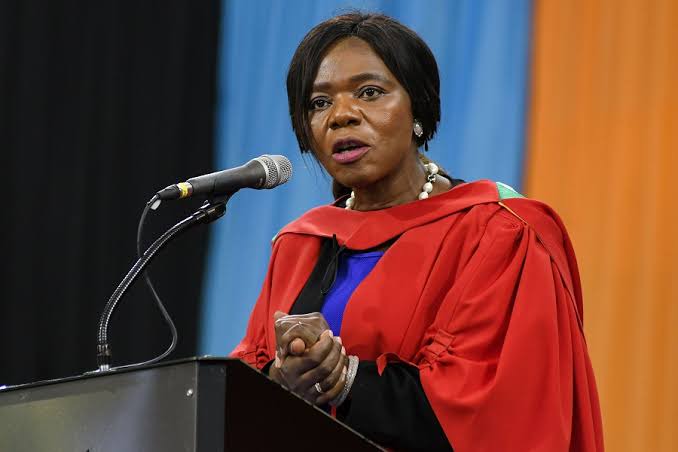 But one other person who is implicated is the former president Jacob Zuma who has since held a media briefing and in it, he says he rejects the state capture reports but the report does not need his approval, to begin with. The findings have been made and now the president of the country has to indicate how those recommendations will be implemented and submit this to parliament. It is even strange that Zuma had to come from all the way KwaZulu-Natal to Sandton so that he can reject the report of the commission that he refused to be part of. And being mindful that he has a terminal illness.

We know that the former public protector Thuli Madonsela played a huge role in the birth of set capture and now that it is over, she says that South Africans should ensure that there is justice. The people should not lose focus because they owe it to themselves, each other, and even their children and generations to come.

But the people are not convinced about what she is saying because some say that there was never state capture to start with, and now people must go to prison when the real state capture is not investigated. Some say that the Guptas never captured this country as we now see the former president Jacob Zuma rejecting the report. The worst mistake that Zuma did was not to go to the commission. 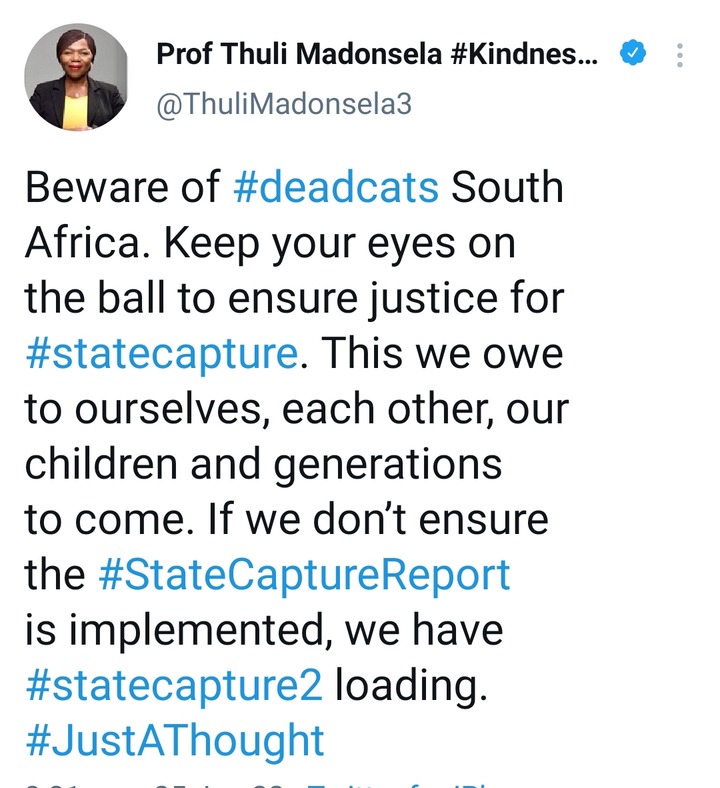 Even though he was complaining that Raymond Zondo was bais towards him, he should have gone there so that it can be clear to everyone and he would have talked his side of the story. Now it will be difficult for him to challenge the report because he was not part of it and he refused even when he was begged on numerous accounts. Even judge Chris Jafter indicated that the commission was treating Zuma special because they have been calling him several times without appearing and they continued doing so.