Zweli Mkhize Fingered in the Killing of Ramaphosa’s close ally. See who she is & what happened

As long as the man who says former health minister Zweli Mkhize ordered the killing of Babita Deokaran doesn't read his confession in court under oath, the confession won't be allowed to be used in court. If the confession of Phakamani Hadebe, one of six men charged with killing Babita Deokaran last year, is not read in court under oath, it can't be used against former health minister Zweli Mkhize.

However, the State can use Hadebe's confession to attack his credibility and question him about why he lied before making the confession on August 27, 2021. During the pre-trial conference at the Johannesburg High Court scheduled for 22 July, this will be a point of contention. A trial date will be set at that time as well. The goal of the pre-trial date is to get all the documents the defense might need in order. 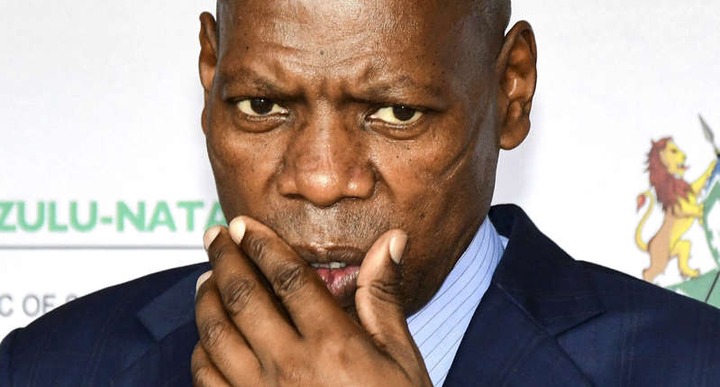 After Deokaran was shot dead outside her home on August 23, 2021, Hadebe confessed that Mkhize and his brother were the people who allegedly ordered the hit. It was four days later.

People who were investigating the corruption scandal in the Gauteng health department at the time of her death, such as the Special Investigating Unit, were looking for her. Deokaran was a key witness. There is a claim that Deokaran was killed to keep her quiet. 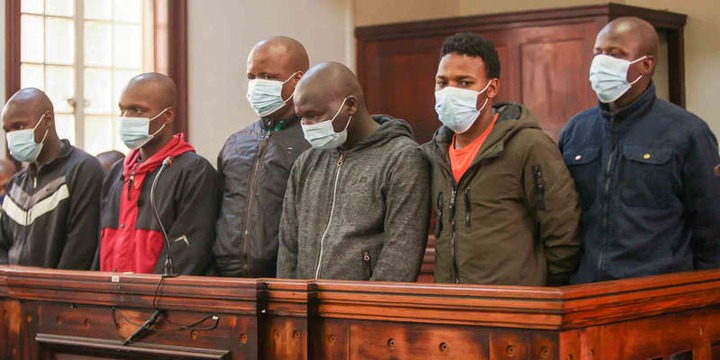 Accused hitmen Zitha Radebe, Phinda Ndlovu, Sanele Mbhele, Siphiwe Mazibuko, and Siphakanyiswa Dladla, all from KZN, are all charged with murder and attempted murder. The State will try to show that the group agreed to kill Deokaran in exchange for R400,000. This is what the State will do.

Attempting to kill Deokaran's housekeeper, who was in the car with her when she was shot, is the reason for the charge. Hadebe said that Mkhize was allegedly in charge of the plan to kill Deokaran. A week before Deokoran was killed, Hadebe said that he and other people had seen people in a black Mercedes Benz Viano at Brits Mall. "Dladla told me that two men I didn't know were Zweli Mkhize and the driver of the Mercedes Benz was the younger brother of Mkhize." The next time I see them, I can point them out. 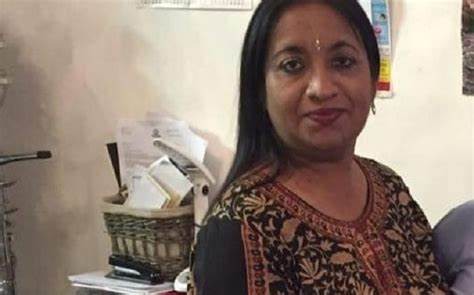 He said that there is a woman who needs to be killed and that they will pay R400,000 for the job to be done. : "We agreed to do the work" Hadebe said that Dladla told him that the person to be killed lived in the complex where the driver of the Mercedes Benz stopped. However, when Hadebe went to the Johannesburg Regional Court in November 2021 to ask for bail, he changed his story. He said he had been assaulted by police and had made the confession under duress.

His lawyer, Pieter Wilkins, said that this denial added more weight to the idea that Hadebe made a false statement because of undue influence, assault, and coercion. The other five people charged with the murder of Deokaran have said that they didn't do anything to kill him and that they don't believe Hadebe. 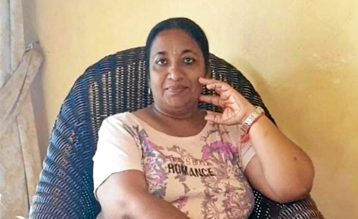 On top of what Hadebe said, the State's case is not based on that alone. The prosecution has CCTV footage that shows that surveillance was done by the accused at the home of the dead person before the hit was done. A witness took a picture of a white BMW that was often seen outside the home of the Deokaran. In the State's view, the same BMW was used in the hit and was seen speeding away from the crime scene.

He wrote in his affidavit that Captain Masenxani Chauke had seen all the video footage of the events of August 23, 2021. In the hours before the murder, a VW Polo and a white BMW were seen "lounging" around the area where the person who was killed lived. Chauke found out that the BMW first followed Deokaran's car, but then took a different way to get to the dead person's house.

This is based on what the State says is evidence, like video footage and other things. They say this proves that the murder was planned out very carefully. Deokaran was killed on the day there were no eyewitnesses, so the defense's case is based on that. The State relied on video footage from the public and cameras at nearby private homes to figure out how the crime happened.

Confession claiming Zweli Mkhize had hand in killing of whistle-blower Babita Deokaran may not feature in trial (msn.com)

Top 10 Fastest Birds In The World

Top 10 Shoe Companies In The World