Ntsiki speaks on Bujy and Boity situation and mzansi agrees

By ThePublicChoice (self media writer) | 7 days ago

Activist and poet Ntsiki Mazwai found herself again on the wrong side of South African Twitter users after visiting the social media app to share her highly controversial views on the recent physical altercation between media personalities Bujy and Boity. Ntsiki Mazwai is rubbing Tweeps the wrong way. Ntsiki Mazwai has certainly made a name for herself on social media, where she seems to have enjoyed a life of controversy and unpopular opinions. 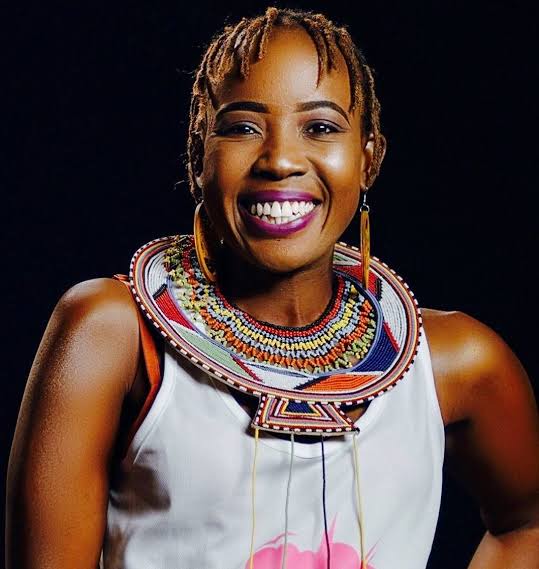 The activist and poet is trending again on Twitter after sharing a short clip of herself sharing her thoughts on the Boity and Bujy situation. 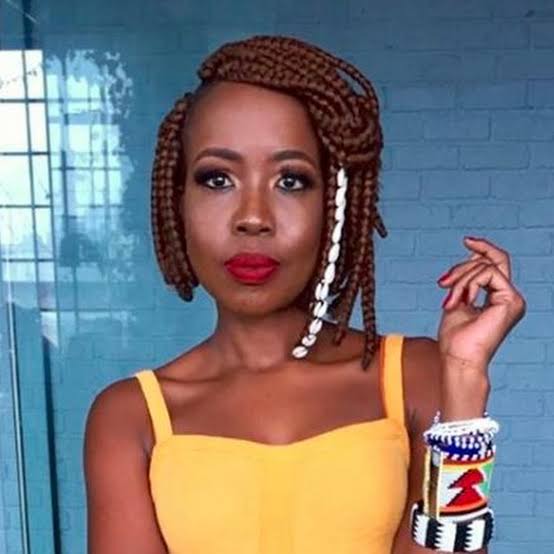 In her opinion, the discussion that turned physical after the two harsh words were exchanged over a drink in a Midrand restaurant should not be classified as gender-based violence. According to Ntsiki, both Boity and Bujy are two "drunkards" who insult each other.

She added that this should not fall into the same category as women who are sexually abused by men.

"I have a problem with two drunks who insult each other, call each other big shits and fall into the same category as a woman who is actually abused by her husband," she says in the now viral cling. Netizens are outraged

Of course, your post received a lot of attention from locals who wasted no time telling you where to download. These are some of his comments:

“Ntsiki Mazwai needs to heal. Whatever Industry 2 has done to her, she has to forgive 2 and move on because she's obviously waiting for an apology that she will never get. She can't hate all the women in the industry and that's normal. Activist but justifies what Bujy did. Fake woke up. "

@NeoNhlonze asked: "Mara Ntsiki, if a straight man threw a bottle at his girlfriend in a groove after she insulted him while they were both drunk, would you use that logic? Be honest…"