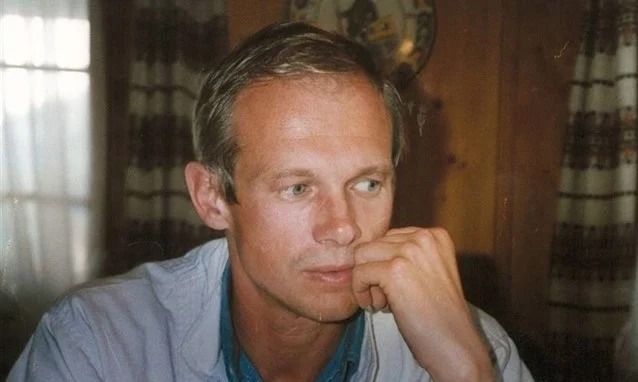 In the years of South Africa and the world to see new changes to happen after apartheid. South Africa got shocked by the killing of Chris Hani. Janus Waluz who was against communism as Chris Hani was a leader of a communist party. As a result he shot and killed Chris Hani in a cold murder.

Janus has been asking for a parole but he was denied by the government. But today he he has been allowed to say his reasons why he wants parole. The ConCourt will hear the parole appeal of Chris Hani's killer, Janusz Walus. Archive

The ConCourt will hear the parole appeal of Chris. After numerous failed parole bids, the Constitutional Court has agreed to hear the parole matter of Janusz Walus, killer of anti-apartheid activist Chris Hani.

Speaking to TimesLIVE on Monday, Walus’s lawyer Julian Knight said they had filed an application, seeking to be heard by the apex court as far back as April but only last week received positive feedback from the court.

Walus’s matter will be heard by the Braamfontein-based court in February. Knight said they were “cautiously optimistic” that these court proceedings would finally see Walus, now 68, released after almost three decades of incarceration.

Walus and right-wing politician Clive Derby-Lewis were sentenced to death for murdering Hani, the SA Communist Party’s general secretary. He was shot dead outside his home in Boksburg on April 10 1993. 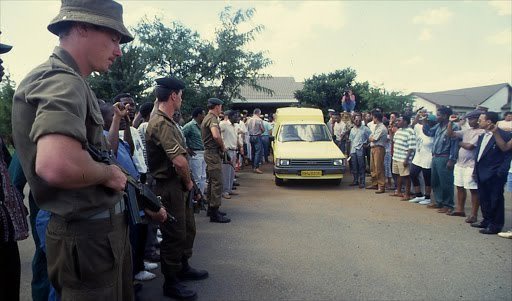 Derby-Lewis and Walus’s sentences were later commuted to life imprisonment when SA abolished the death penalty. Derby-Lewis, who had allegedly ordered the hit carried out by Walus, was granted medical parole in 2015 and died the next year of cancer.

Chris Hani’s widow, Limpho, on Saturday had to plead with ANC alliance leaders not to politicise the occasion commemorating his husband's death.

After spending more than 28 years behind bars for his role in the 1993 assassination of SACP leader Chris Hani, Polish killer Janusz Walus will in February approach the Constitutional Court in another bid to be released on parole.

Minister of Justice and Correctional Services Ronald Lamola’s legal team earlier this year questioned why Walus had only expressed his remorse for the assassination 20 years after the incident when he for the first time applied for parole.

Hani’s widow Limpho Hani, as well as the SACP, have over the years opposed each attempt by Walus to be placed on parole. Hani made it clear during each application that she did not accept Walus’s apology. She said neither she nor the SACP accepted that he had any remorse. They maintained that he had to remain behind bars.

Walus, however, maintained that he had time and again expressed his remorse to the widow

What Do You think?

Here Is The Latest Update Linked To The Zulu Kingdom Crisis