Lesego Tlhabi who is a stepdaughter of a well known TV personality Redi Thlabi is in hot water. Lesego an actress who is well known for featuring in shows such as Trending SA,"Ubethina Wethu" and Coconut Kelz has been slapped with a staggering R3 million lawsuit by Sifiso Skenjana for her comment on social media which really upset the businessman. 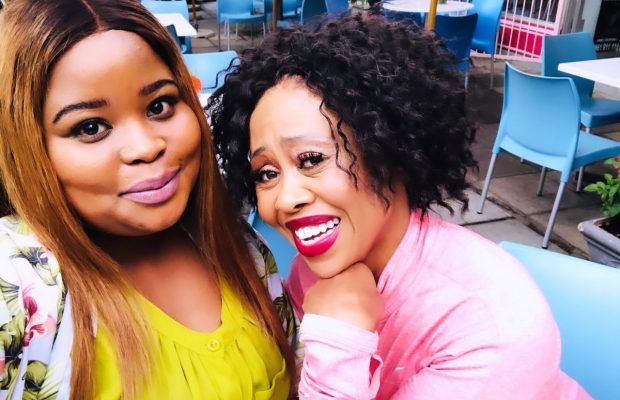 Skenjana is pleading with Johannesburg High Court as he believe the comments created a wrong impression about his character.

Skenjana was invited to Copyright Coalition of South Africa (CCSA) as one of the panelist to have a chat about post COVID-19 economic recoveries. 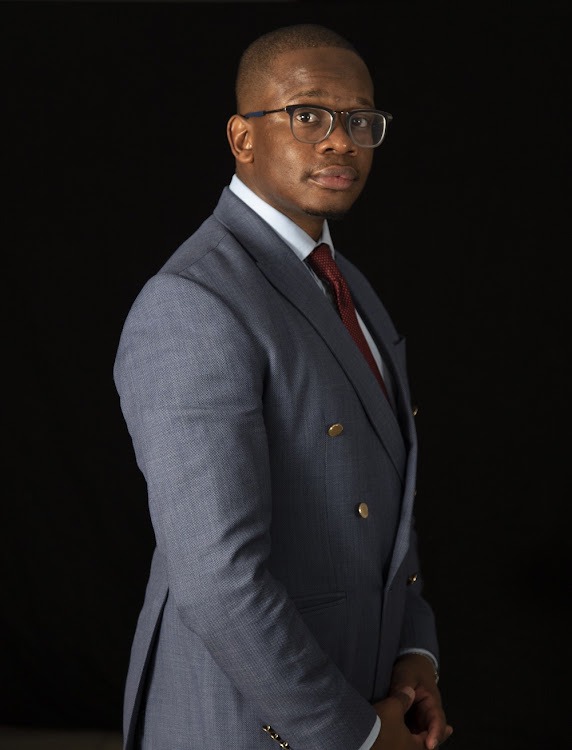 According to court papers the controversial Lesego Thlabi took to social media and lambasted the organisation for including Skenjana as one of the speakers.

She labelled Skenjana as a "woman abuser".

"A whole chef abuser part of the line-up. The fact that there is a crew of men dedicated to committing GBV is very tense for me Sfiso Skenjani-abuser" reads the papers which attached Lesego's copies of her comments on social media. 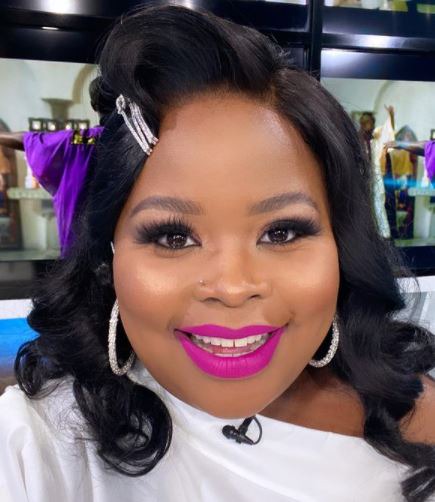 Skenjana has denied the claims by lesego. Labelling the comment to be false.

Skenjana was dropped from appearing as part of the panelist in the event,other media houses also chose to distance themselves from Skenjana because of the comments from Lesego.

Skenjana claimed that his business associate and family also decided to stay away from him. 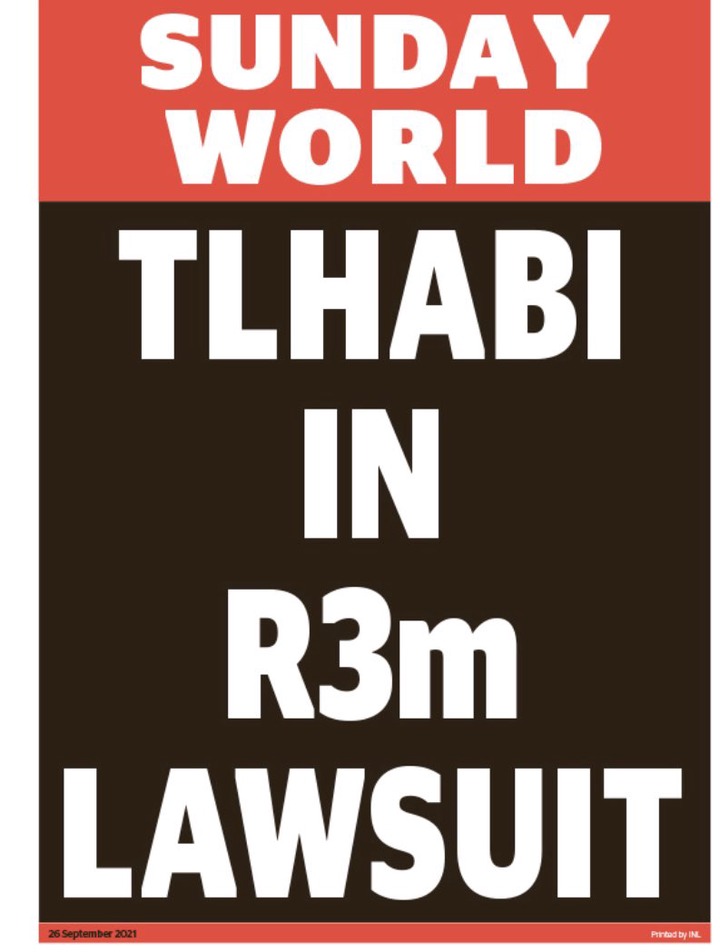 He is now suing Lesego for reputational damage and amount of R500 000 and around R2.6 million for his dignity.

He had no choice as his legal representative have sent letters to Lesego.However their effort were not fruitful, as they did not receive any feedback from Lesego. The legal representative were demanding that Lesego should retract the comments she made and make public apology.

Do You Remember The Man Who Got Married To His Rice Cooker? See What Has Happened After The Marriage

Uzalo| Check what will happen on the drama this week