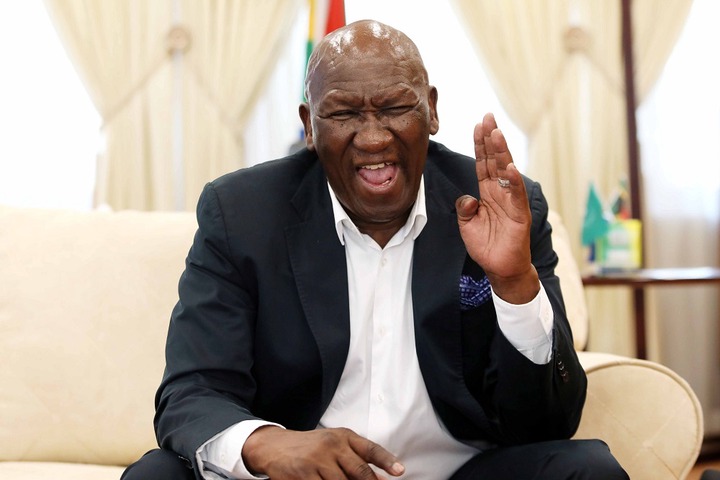 ANC heavyweight, and police minister, Bheki Cele lost his cool when he told Ian Cameron, a member of Action South Africa telling him to sit down or to get out.

Cameron had accused Bheki Cele of not respecting citizens rights and neglecting South Africans when they raise important issues. This however turned out to be a racial issue as Bheki Cele narrated how during apartheid black people were called "house girls and garden boys". 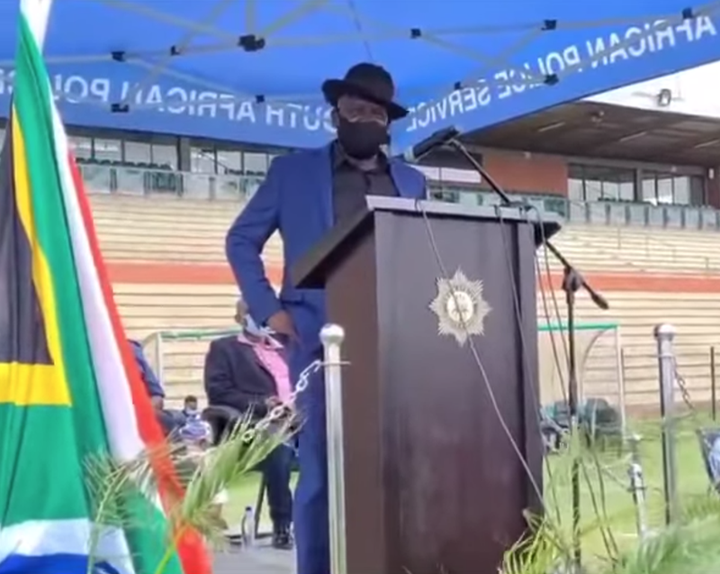 When Bheki Cele told Ian Cameron to sit down citing that he had given him the opportunity to speak and that now it was time for him to respond, the Action South Africa member refused to seat. This angered Bheki Cele who shouted that Cameron must sit down or get out.

The ANC heavyweight was not liking the behaviour which was portrayed by Cameron, and later on police officers came and dragged him out of the meeting venue as Bheki Cele was fuming.

"I have lived the African life where my mother was called a kitchen girl, and my father a garden boy. I have lived that life. I'm not going to take any nonsense from someone who still refers to me as a garden boy today.

You regard me as a garden boy, you came here shut up! Shut up! I sat here and listened to you talking nonsense. Sit down and listen young man or get out," Bheki Cele said. 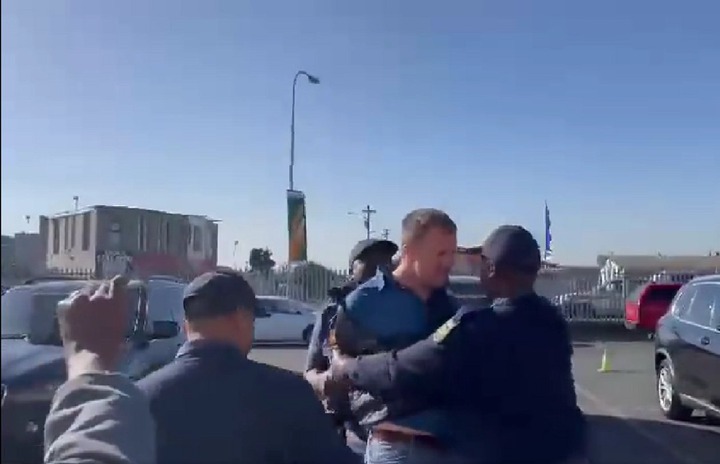 Afriforum head of policy, Ernst Roets said what Bheki Cele did was utter disgrace and should not be condoned.

"This is a disgrace. Crime is rampant. The Police have already stated that they can't keep people safe anymore. Minister Cele should be embarrassed about his performance. Instead, when he gets criticised he accuses his critics of being racist and screams at them to "shurrup!" Roets said.

Meet Top Famous Celebrities Who You Never Know Are Related