By DissentingVoices (self media writer) | 22 days ago 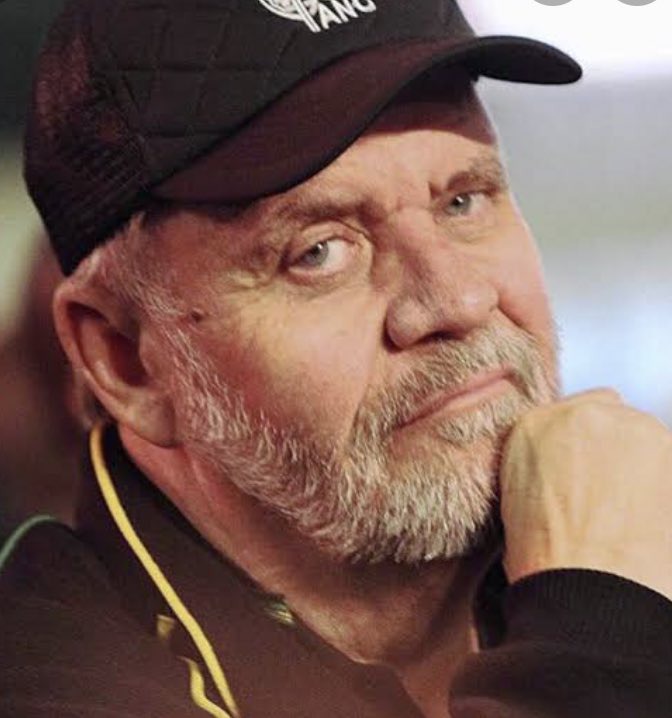 ANC Veteran Carl Niehaus who recently got his suspension in the the party lifted has however dropped a bombshell citing that this lifting of his suspension will not fool him to withdraw the criminal charges he laid against ANC.

Carl Niehaus laid charges in relation to corruption, theft and fraud following ANC's inability to pay it's workers for three straight months stating financial constraints as the reason for failure to pay their staff the salaries.

But it was revealed also that ANC has allegedly not being paying SARS even though they have been deducting money from worker's salaries for years, a factor which resulted in them owing SARS a huge amount of money

Carl Niehaus said the criminal charges he laid against ANC will stand and that police must investigate.

"No, the charges stand. They will not be put 'under the carpet' or withdrawn, and the police has a duty to investigate them. Please don't insult me by implying that I can he bought or silenced," he said. 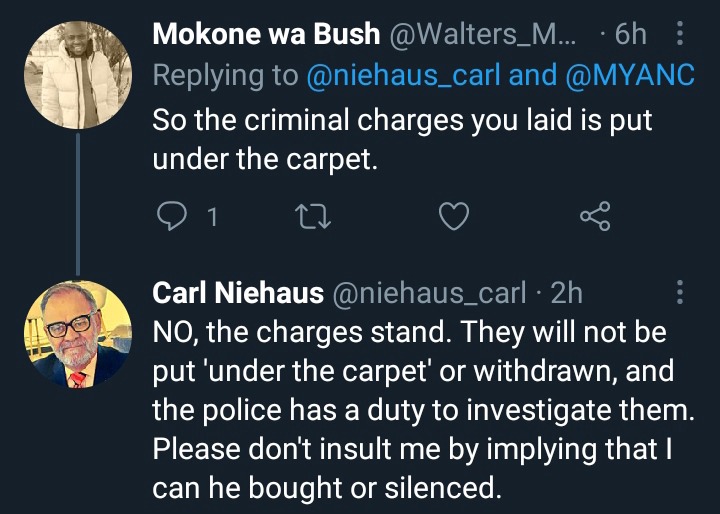 The ANC veteran further adds that he will not be fooled by the reinstatement of his ANC membership, which he have fought for because he is not a fickle person.

"Don't underestimate my intelligence and backbone. I will not move an inch from the beliefs that I stand for. The charges stand. The police have got a duty to continue with their investigation into the matter," he said.

The former Umkhonto Wesizwe Military Veterans Association spokesperson, Carl Niehaus said although his membership in the ANC is reinstated, it's not yet over as he is still fighting the party for firing him from his job at Luthuli House without following due process.

He said he has appealed against his sacking and is confident that he will win the case as all parts of the labour legislation were broken by ANC when they dismissed him without following necessary protocol.

"I have appealed and I am confident that I will also win my appeal, all parts of our labour legislation were violated," he said.

He adds that many are disappointed that his suspension was lifted. 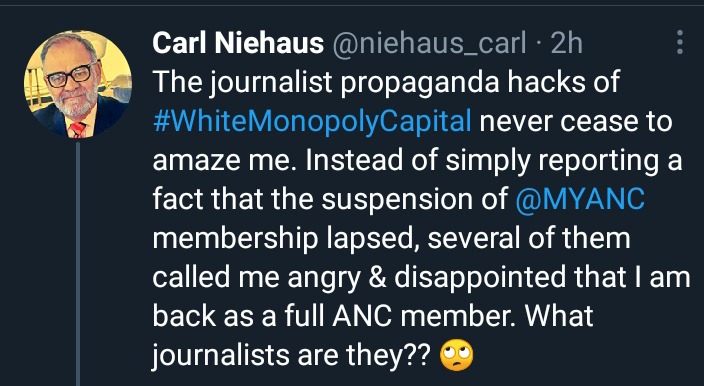