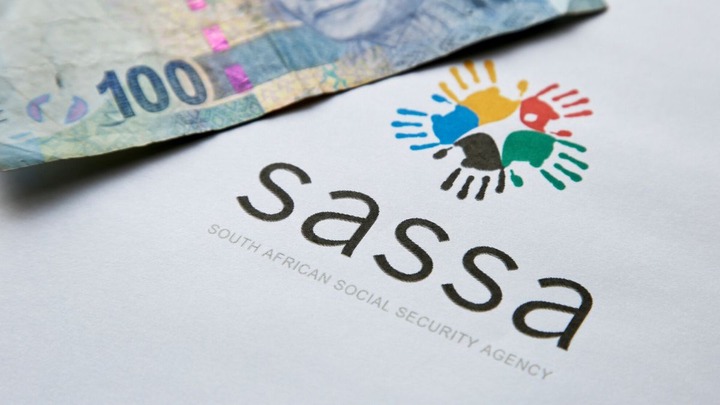 Corruption does not seem to be slowing down in South Africa. Four SA Social Security Agency (SASSA) officers accused of defrauding the agency of over R5.9 million appeared in court on Friday. Philani Kwatsha, Mzivukile Galela, Mzwamadoda Ngoqo, and Vunyiwe Toto, the accused, appeared before the Port Elizabeth Specialised Commercial Crime Court on accusations of fraud.

Their responsibilities included capturing and approving payments made to Sassa recipients, for which they were given user names and passwords for the computerized payment system. According to the National Prosecuting Authority (NPA), the accused worked in the following Sassa facilities during the alleged fraud; Kwatsha in Keiskammahoek, Galela, and Ngoqo in Graaff-Reinet, and Toto in Cradock. 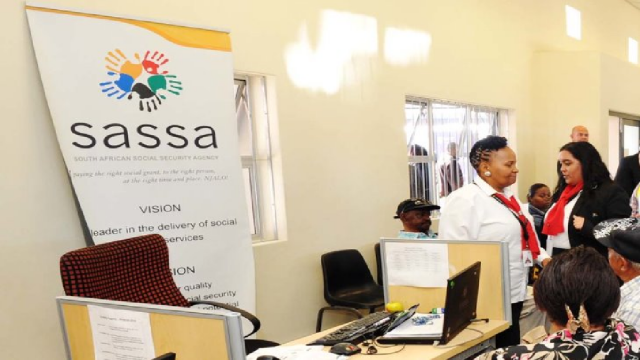 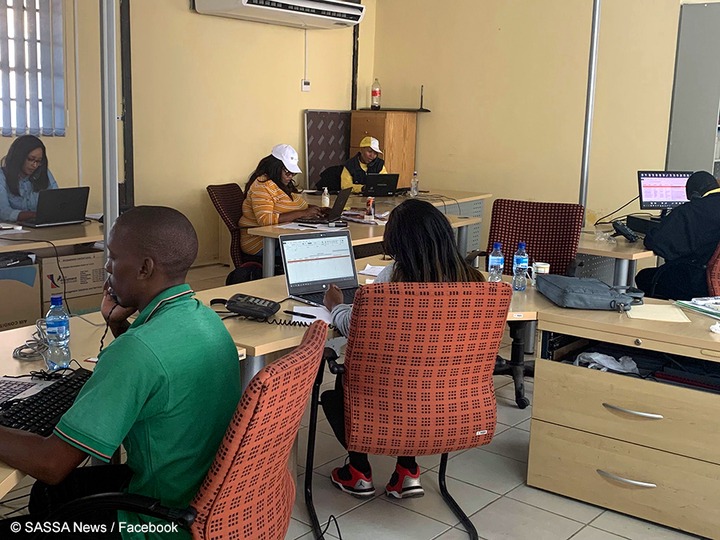 They reportedly replaced the recipients' bank accounts with fake bank accounts for their profit. All future payments were returned and halted before they could be processed through the bank accounts. The overall loss for the agency would have been somewhat more than R5.9 million. The prosecution, Leigh-Anne Pillay-Selahle, did not object to bail because the accused had fixed residences, no past convictions or outstanding cases, and cooperated with the Hawks throughout their detention.

While there are many people who think that people who commit severe crimes against the government and its people must not get bail, Ngcakani stated that three of the suspects got R1,000 bail each, while Toto had R2,000. The judge finally granted R2 000 bail to each of the defendants. The case was rescheduled for November 15, 2021, to allow counsel to receive copies of the docket. If these four are found guilty proper justice needs to be properly administered without fail.

Important Update From Sassa To These 350 SRD Applicants