The identity of the young white man who displayed racist attitudes was kept secret during the entirety of yesterday, but it has now been divulged to the general public.

Theuns Du Toit has been identified as the racist student at Stellenbosch University who urinated on the belongings of a black student. Du Toit's actions were motivated by racism. Since then, Theuns has been removed from their position at the institution. 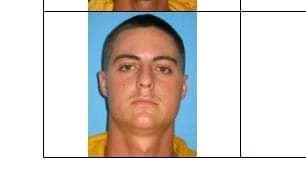 Imagine that after 28 years of democracy, something like this is still happening; this child has to serve time in jail for his behavior, which has left the other black student in severe emotional distress.