By Sasatjie (self media writer) | 5 months ago

South Africa has been dealing with racism since the apartheid era. Thousands of South Africans continue to raise the race card whenever they feel that they are being mistreated due to the colour of their skin. The Economic Freedom Fighters has been using violence to stand up for black people against white South Africans that they believe are racists. 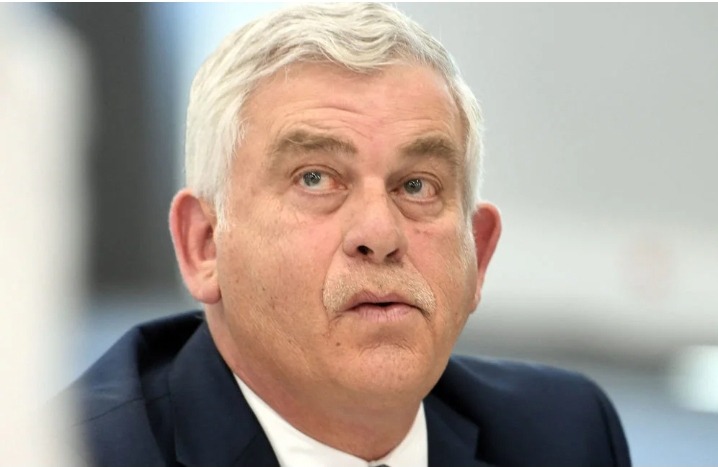 According to Wakeford, he was paid R50 000 for nine years by Bosasa without a salary increase, and when he was paid R100 000, it was a back pay as he sometimes worked for months without a salary. He further claimed that Agrizzi made allegations against him without proof due to his non-racial values against Agrizzi's racism.

Agrizzi confirmed that he was a racist but told Willis that he was a changed man and no longer racist. He claims that he has worked with the South African Human Rights Commission after admitting to Zondo that he was racist in an earlier testimony. He also denied that he hates Wakeford despite admitting that he switched off his TV during Wakeford's testimony because he was annoyed with him. 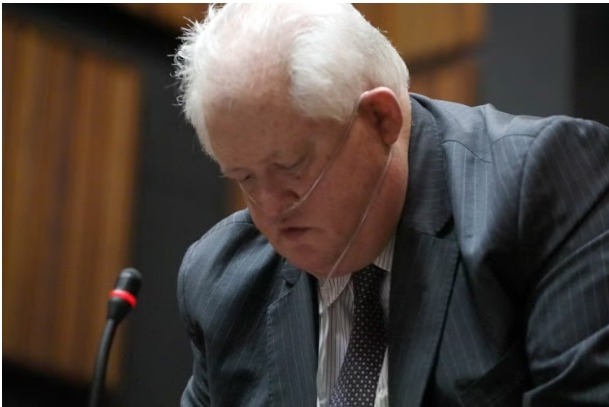 The good news is that Agrizzi now knows the importance of human rights and love. Not all whites are racist. Most racists pretend like there's no such thing as racism and they always tell victims of racism that their experiences are not racist.

Whether or not Agrizzi has a change of heart is a mystery. As the saying goes, "you cannot teach an old dog new tricks".