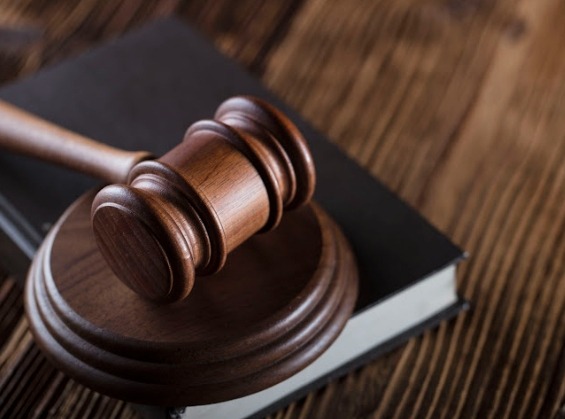 Independent On Line news issued a report highlighting that a hospital was facing a lawsuit of up to R2-million for allegedly amputating the wedding ring finger of a woman after she had been bitten by some robbers.The robbers allegedly bit her finger as they were trying to remove the ring.

In accordance with the report, the alleged patient was identified as AW Malan when she appeared in a Gauteng High Court .

It was claimed that  the medical staff as well as the doctors who attended to the wounds she sustained were negligent towards treating her wound .As a result, it was reportedly stated that the wound became septic , thereby forcing it to be amputated a few months later .

The patiend alleged that she informed staff to attend to her as she had experienced human bite.This call was reportedly made to the staff members of Kloof Hospital. She however accused the hospital of being negligent and not doing its duties properly.

The medical staff who attended to her allegedly denied being informed that she had been bitten.

The staff claimed that Malan never mentioned that she had been bitten, but only said the ring had been pulled from her finger .

Although the Malan blamed the medical staff who treated her for the loss of her finger, they maintained their innocence and alleged that they did everything accordingly .

What is suicide ideation? Here is what you may need to know

3 Common Habits That Can Permanently Damage Your Brain Over Time