Many people are talking about the recent Phala Phala farm theft scandal. After Arthur Fraser made some very severe claims against Ramaphosa, many people were relieved that he may be removed as President. Ramaphosa may decide to sue Fraser now that things appear to be improving. 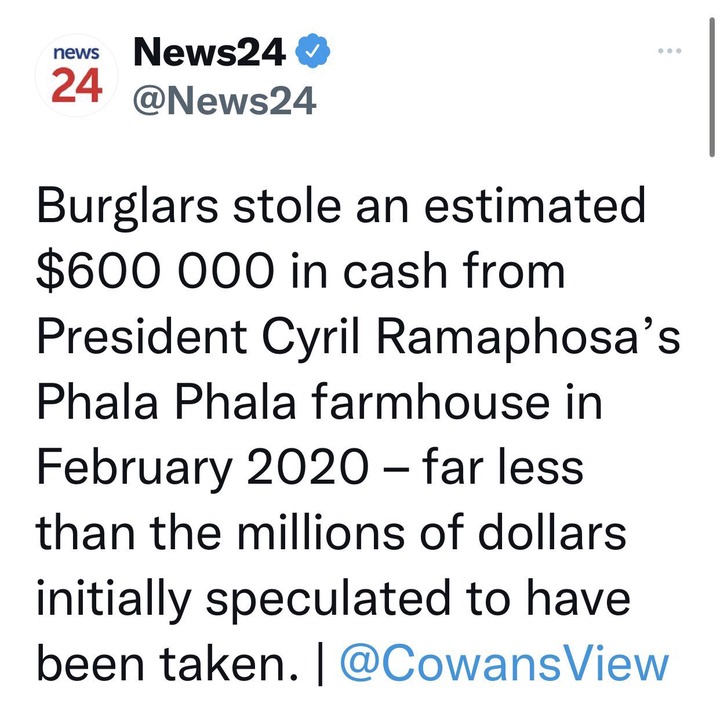 According to charges made by Arthur Fraser, four million dollars were stolen from Ramaphosa's Polokwane property. His claims that Ramaphosa had kidnapped and bribed the suspects implied that the President had committed significant crimes. Although Ramaphosa confirmed there was a crime on the farm, he claimed the amount stolen was much less than Fraser had claimed. Today, it was verified that the amount of money stolen was $600,000, not $4 million. Since ankoles typically sell for millions of dollars, Ramaphosa initially also indicated that the money came from the proceeds of the sales of the animals. 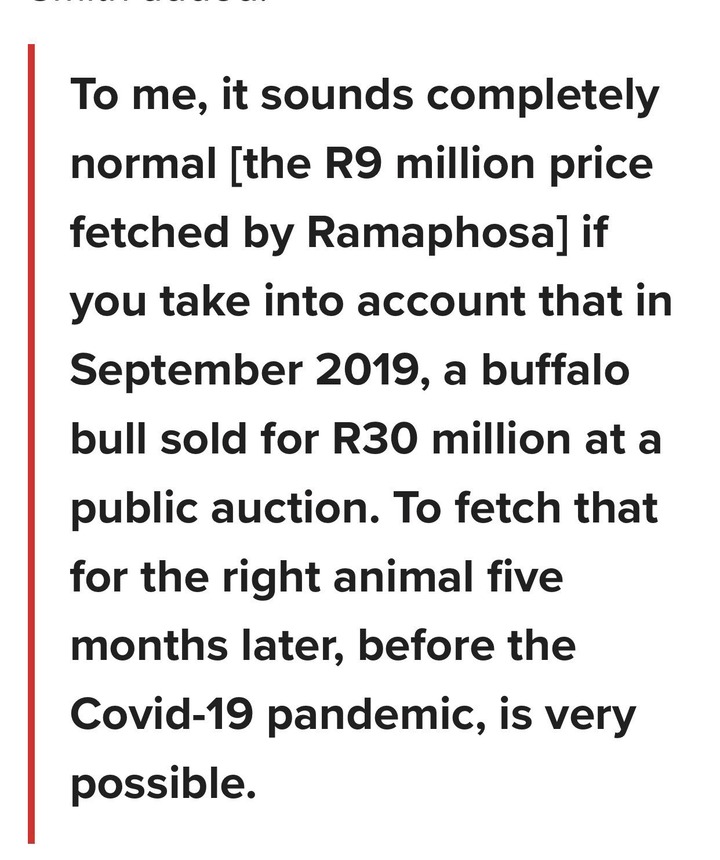 Fraser was true that a farm robbery took place, but there is no evidence that the suspects were kidnapped or paid off. Even more so, the sum Fraser has quoted is much larger than the sum that was taken from the farm. Having the stolen funds come to light is further evidence that Fraser lied during that case, giving rise to the possibility of legal action being taken against him. Of course, if our President is anything like he has been in the past, he probably won't pursue legal action against Fraser.

If I were President Trump's advisor, Bejani Chauke, I'd recommend filing a lawsuit against Fraser for perjury. I have faith that Ramaphosa will avoid any further taint from this affair and will pursue legal action against Fraser for defamation of character only when he has cleared his name.

Many people think the media is in on the plot to shield the President from harm. Fraser may have acted as he did for purely political motives, but this is by no means certain. We all know that Ramaphosa isn't everyone's cup of tea, which could explain why a smear campaign has been launched against him.

The fact remains that Ramaphosa is still the President of the Republic and deserves respect as such. We cannot remove him as President until he has been proven guilty and charged.