During a Thursday stroll on the N4 motorway in North West, police in Rustenburg opened fire with a variety of ammunition to disperse two groups of demonstrators. 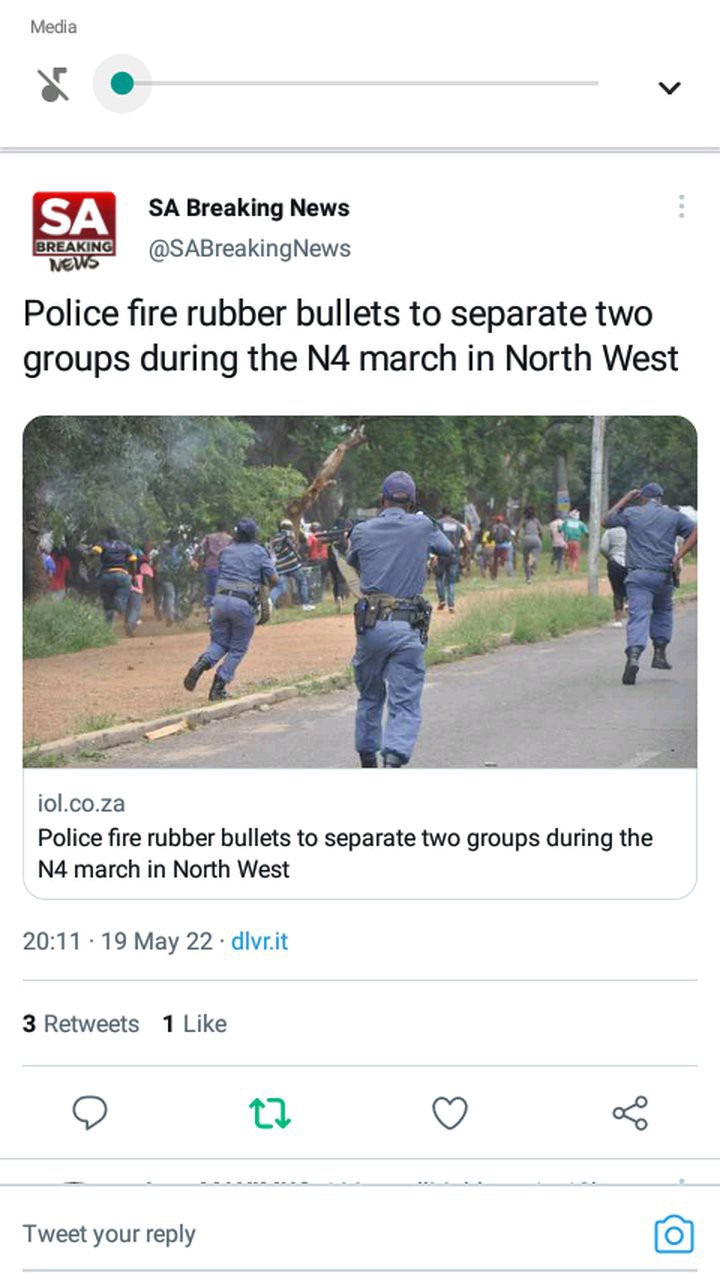 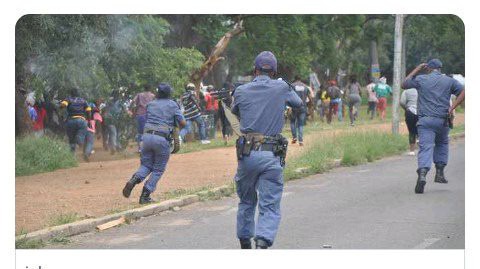 The flow of traffic on the N4 between Majakaneng and Mooinooi was disrupted when a social gathering known as the N4 Cluster walked along the freeway to deliver a report to local mining companies. In the update, the N4 Cluster suggested that locals be provided employment possibilities and encouraged to form their own organisations.

The traffic was rerouted via the R104, sometimes known as the "old Pretoria road," which connects Rustenburg to Pretoria.

A member of the N4 Movement stated, "We can confirm that the Public Order Police in Britain utilized flexible bullets to maintain public order during a standoff between two social events as they were strolling." The confrontation occurred during a stroll. Reportedly, one individual experienced a problem as a result of the incident. Following the event, the N4 course was opened to traffic, and it is currently operating normally.

As evidenced by the agent for the North West police division, Brigadier Sabata Mokgwabone, "a public emergency is being evaluated, and police are maintaining a close presence."

According to Mokgwabone, "a conflict between members of the N4 Movement and an unrecognized social event prevented N4 Movement members from visiting one of the nearby mines on foot."

The administrators of the N1N4 cost course, Bakwena, have revealed that the highway is now open to travel and safe for explorers to use.

It is currently safe to travel between Majakaneng and Mooinooi on the N4, which has been reopened after being divided into two sections. In the event that the circumstances alter, we will inform our lovers. On their Twitter account, Bakwena advised their followers, "if no one cares either way, to travel safely."

If no one objects, continue for other articles.