Panyaza Lesufi, provincial chair of the African National Congress in Gauteng, hurls insults at the development of Orania, a white-only enclave. 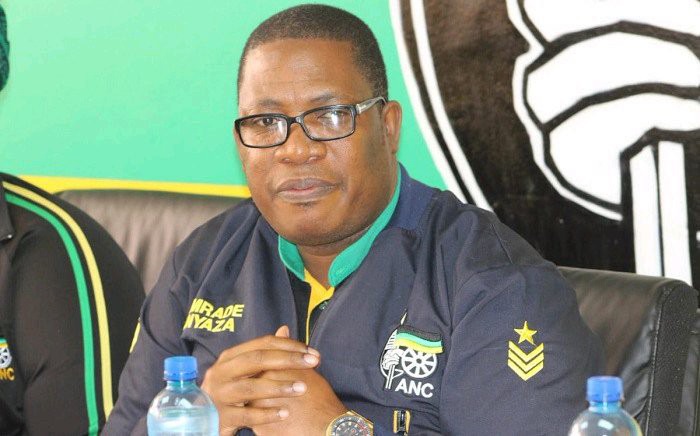 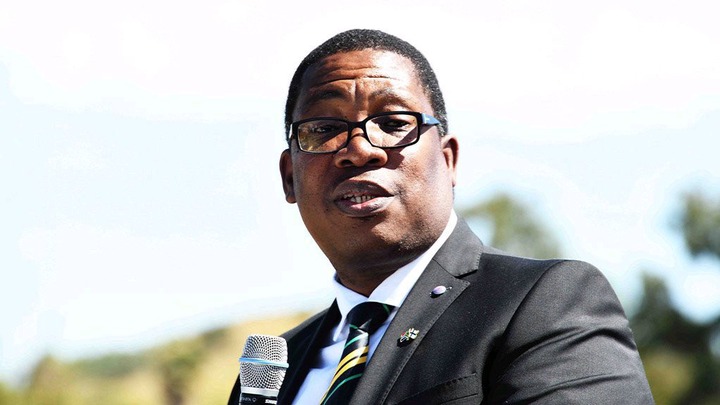 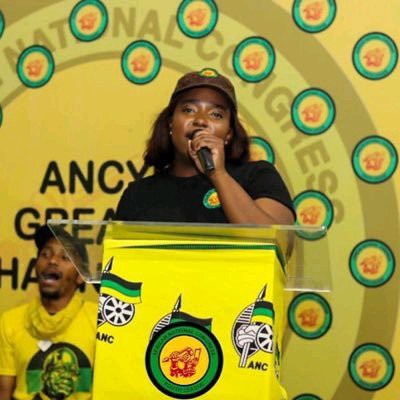 his community has its own currency and flag, and it strives to become a sovereign state within South Africa. Lesufi stated that this cannot be accepted because it is the worst form of racism.

Lesufi reacted angrily to suggestions that his position as chairman should not be supported because he is a staunch opponent of racism. He contends that Afriforum and numerous organizations backed by Freedom Front are entering South Africa to represent a particular race and language.

It should never be accepted in South Africa, according to the ANC heavyweight, that a single race dictates what it wants.

"You want us to tolerate organizations such as Freedom Front that represent a particular demographic and race. And they want to open Orania, where you can only live if you speak a particular language, but not in our country.

In our country, you should have your own flag, your own schools, and your own currency. Have a nation within a nation. It will never occur; if that is bad and I must consequently not be supported, then so be it. Racists are foolish and pointless; therefore, we cannot tolerate them "explained Lesufi.

Thuthukile Zuma, the daughter of former president Jacob Zuma, responded to Panyaza Lesufi's remarks by stating that he is confronting racism head-on and seizing the bull by the horns.

"Lesufi seizes the situation by the horns. We abhor racism! Afriforum and Orania are doomed, "she warned.

Social critics contend that Orania exists because there are whites who do not believe in the rainbow nation that blacks were forced to believe in after apartheid.

"Orania exists because whites do not believe in a rainbow nation; this narrative was promoted through Madiba while blacks were taught to forgive and forget apartheid injustice," they explained.