A Johannesburg woman is smiling all the way to the bank after she recently won a court case against her unlawful arrest.

Having spent 4 nights in a filthy cell, she believes her rights were violated and she did not deserve all that she went through.

She found herself being thrown behind bars after she was accused of throwing rubbish and stones through her first-floor window on top of another resident's carport.

It is stated that Avril Edith Diljan's neighbours phoned the police and told them that she had damaged their carport. 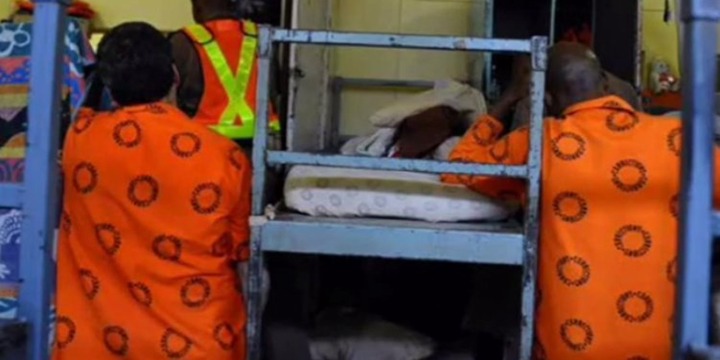 The police confirmed that investigations the carport had been damaged and Diljan was whisked away to prison.

Diljan was released four days later without appearing in court. She said the conditions under which she was detained were appalling.

She had been detained in a filthy cell at Eldorado Park police station.