The immigration system is therefore in disarray at the moment. The majority of South Africans believe that noncitizens should be sent back to their home countries as soon as it is safe to do so. The widespread notion that criminal behavior in South Africa is carried out by people of other nationalities is supported by new data almost every day. The recent uptick in crime rates in South Africa lends credence to this idea. 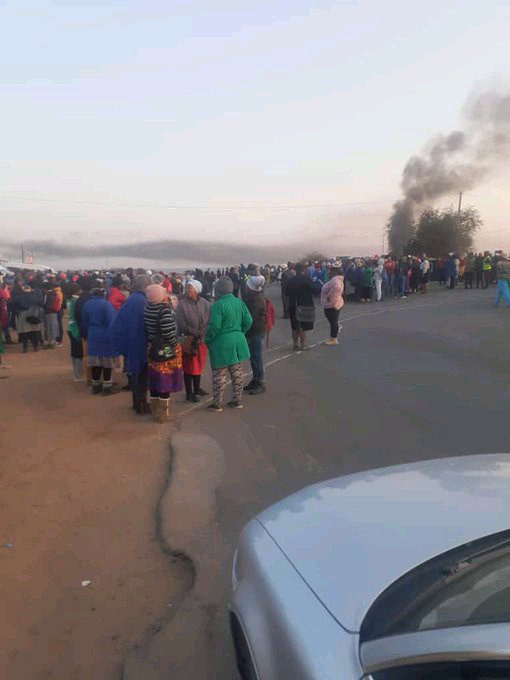 A tweet about the village of eewfontein, which is located close to Grobesdal in South Africa's Limpopo province. The report covered the activities of that day in detail. He claimed that a man from Zimbabwe or Mozambique murdered a child and then dumped the kid's body in a pail. He did not specify that the perpetrator was not a citizen of a certain nation. After this news spread, residents of the area protested in large numbers. Those responsible for disseminating this information claim that no one will be allowed to leave for work or school until all of the illegal immigrants living in the area leave.

No major news organization has yet covered this subject, despite the fact that it is extremely timely. However, some who are against xenophobia reacted to the piece by wondering why the advertisement didn't specify the offender's nation of origin.

Many South Africans mistakenly believe that only foreign nationals can commit crimes within the country. It's still possible they'll break the law again in the future, though. The South African government and its border guards bear ultimate responsibility for this mess because of their inability to keep the country's borders secure.

SAD: Child-bride has died on her wedding night for one simple reason