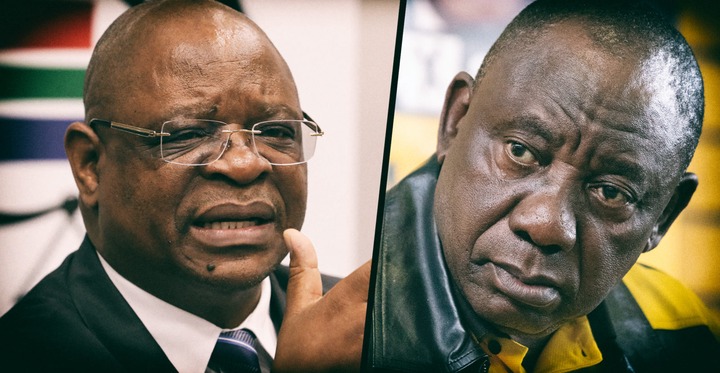 The public has spoken and the President responded. Ramaphosa had invited the public to take part in nomination of the next Chief Justice. This comes just before CJ Mogoeng Mogoeng bids farewell to the ConCourt. In response to the call for public participation, the public made 148 submissions which consisted of 25 names. Some of these individuals featured in more than one submission. Of the 25 names, only 8 nominations met the criteria as set out in the call by the President.

The Presidency has confirmed names of people NOMINATED to the Chief Justice position. The panel appointed by President Ramaphosa will now compile a shortlist of 3-5 names for him to consider. President will then put forward names for the JSC to interview. 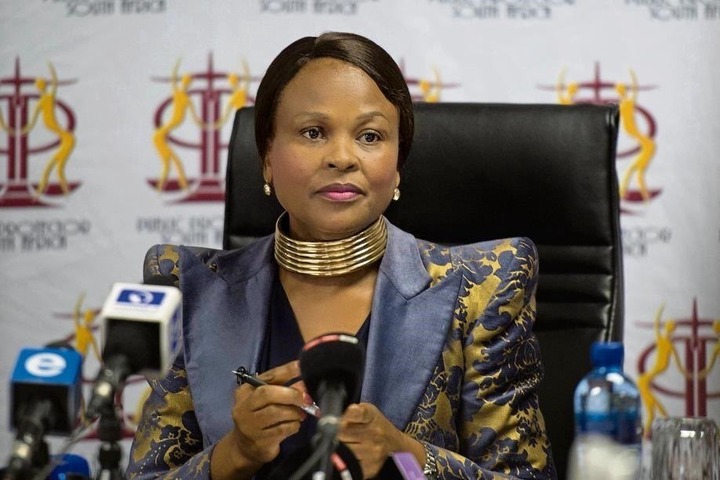 Below is a list of names of people nominated to Chief Justice position:

According to public opinion, there are about three candidates that stand a real chance of being appointed. These are Justices Maya, Madlanga and Mlambo. But some opine that Zondo should NOT be there because he committed treason by causing unnecessary unrest and loss of 300 lives and billions of rands! "He is a hired soldier..damn mercenary!!" a Twitter user said. 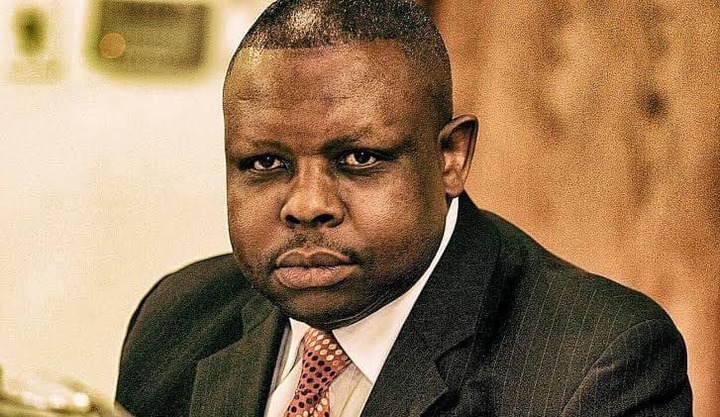 Zuma supporters are still unforgiving to Zondo following "what he did to Former President Jacob Zuma". But Zondo was doing his job to protect the country’s constitution. Methinks dome of these names like Judge Hlope and Adv Mkhwebane are laughable whilst they still have big Albatros of allegations and misconducts hanging over them. If they make it to the shortlist this will confirm that South Africa is truly a banana republic. What are your thoughts?