Sunken and torn down by the fact that she was fired for something she claims she did not do, axed former Eastern Cape Health MEC Sindiswa Gomba is breathing fire.

Former health MEC Sindiswa Gomba has called the ANC an uncaring organisation for preventing her and the other fraud accused from participating in political work. 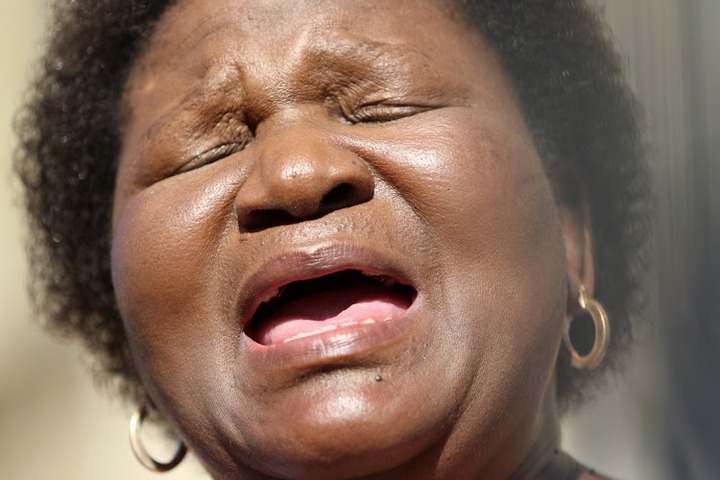 Gomba and 13 others, who are accused in the Buffalo City Metro R10m Mandela memorial scandal, appeared before the East London magistrate’s court on Tuesday where the case was postponed again, but this time for a formal trial on January 19 2022.

Judge Bantubonke Tokoka, who presided over the matter said that by the time the case continued next year, they must have received requests for all particulars to prevent further impediments.

“Two of the accused applied for a separation of trial which will take its own course on November 23 this year. 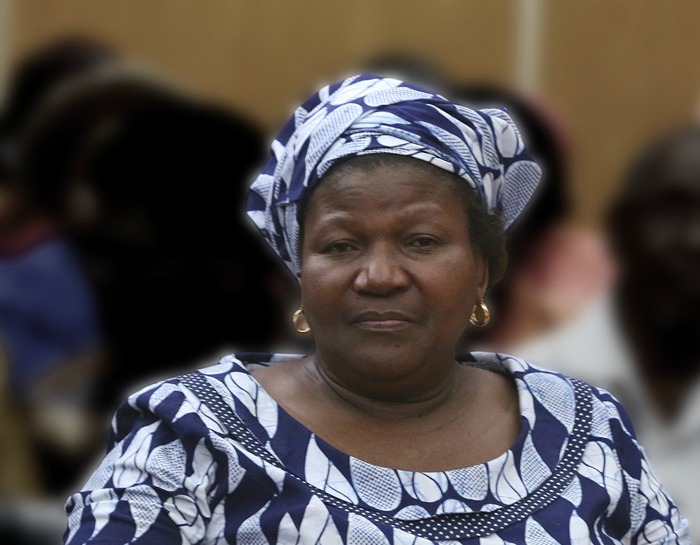 “We hope that judgment for the two will be delivered in the current term, and if not early in the first term next year so that the second term is reserved for trial of the remainder of the accused.

“I want to make sure that when trial starts everything will have been complied with. For now we will provisionally postpone till January 19 next year,” Tokota said.

Appearing in court alongside

Gomba, who was a BCM councillor at the time of the alleged fraud in December 2013, were ANC’S Dr WB Rubusana regional chair Pumlani Mkolo, former BCM executive mayor Zukiswa Ncitha and others.

Speaking to the media outside court after their brief court appearance, Gomba said the latest postponement was better than the previous ones because it brought clarity about the case management procedures.

The African Clan Where Men Kidnap Their Wives To Marry