The fear of losing a partner can drive people to commit crimes of passion. But when it leads to murder, the results can be very detrimental.

The State believes it has a strong case against a woman who allegedly hired a hit man to kill her fiancé.

Doreen Hlangu, 41, and alleged hit man Mnqobi Miya, 23, appeared at the Durban High Court yesterday where both the State and the defence presented their final heads of argument. 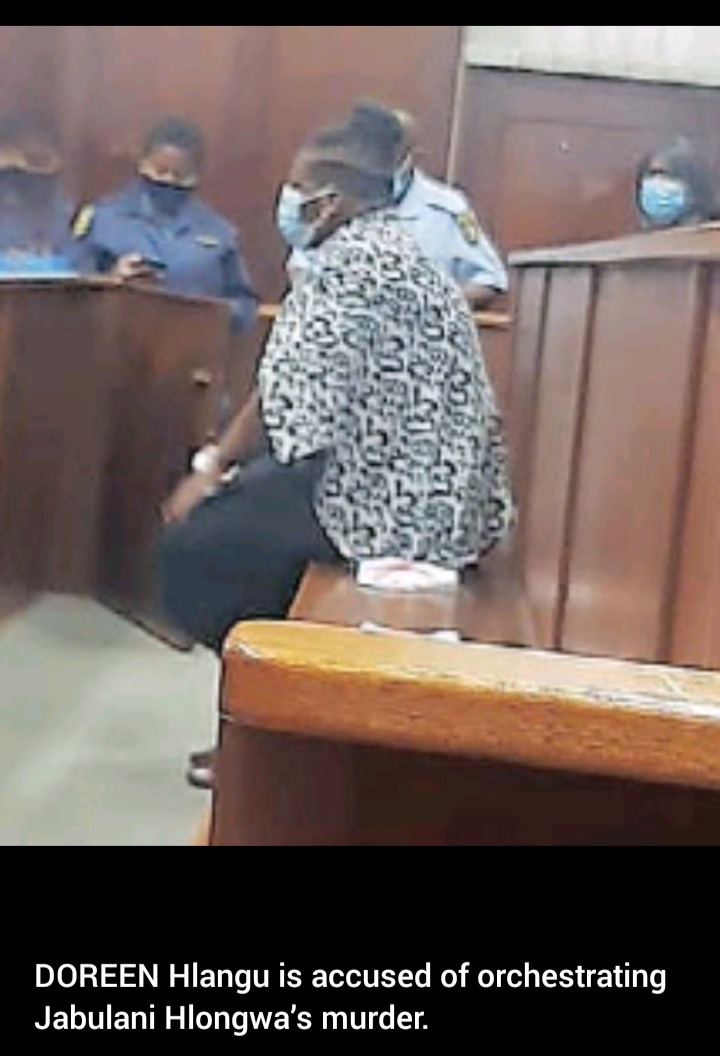 The two were accused of allegedly kidnapping, robbing and killing 58-year-old Jabulani Hlongwa.

They are alleged to have kidnapped Hlongwa from his house at Matabetulu in Inanda, after robbing him and taking him to a secluded area in umlazi where he was shot in the head.

Senior State advocate Cheryl Naidu in her heads of arguments told the court that they had a strong case against the accused, and the evidence that had been led so far would prove beyond a reasonable doubt that Hlangu, who was accused number one, planned to rob and kill her fiancé with accused number two, Miya.

“With the evidence before this court, the State asks this court to find both accused guilty of the charges. From the evidence led so far by State witnesses it is clear accused number one was angry that her fiancé was cheating, and she attributed the death of their child with the deceased to the women she accused her fiancé of cheating with, which was the reason she planned to rob and kill him,” said the prosecutor. 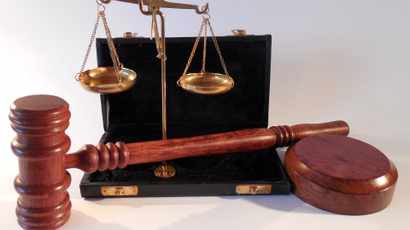 Previously, during the trial, the court had heard how Hlongwa paid lobola for Hlangu in 2016.

It was alleged that soon afterwards they had a baby. However, the baby died, and that was when the couple started having problems. There were many meetings with the families’ elders to try to find a solution to their problems, but Hlangu continued to blame Hlongwa for their infant’s death.

She also allegedly demanded that he pay damages of R10 000 for impregnating her, even though he had already paid lobola – damages are usually paid to a woman’s family if a man impregnates her before lobola is paid.

Hlongwa refused to pay the damages, and this angered Hlangu and led to the end of her relationship with him. 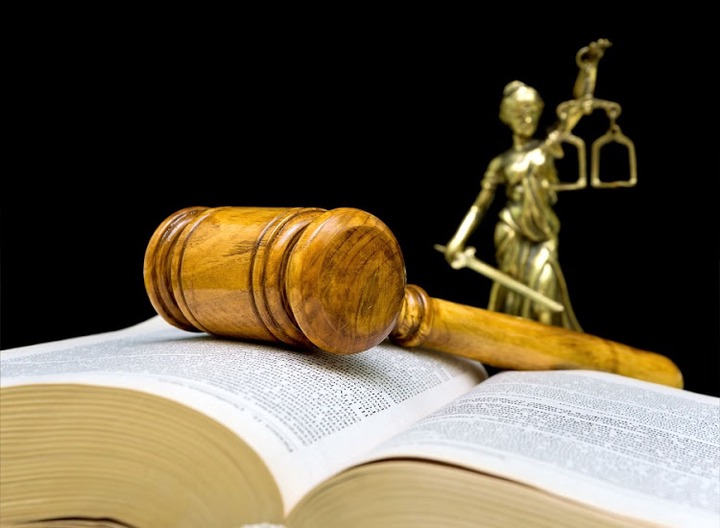 The State dismissed Hlangu’s version that her problems with the deceased had started before the death of their child because there were no meetings between the families prior to the death of the child.