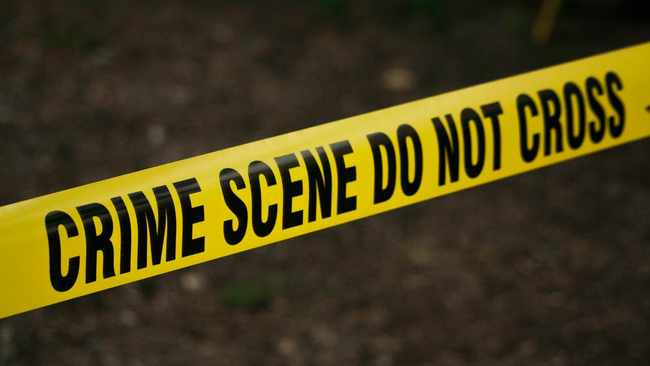 The Directorate for Priority Crime Investigation (Hawks) in the Eastern Cape representative Captain Yolisa Mgolodela said the pair showed up in court on Tuesday.

"This is ensuing to a few delays in the East London Regional Court after their dread by the East London based Serious Commercial Crime Investigation group of the Hawks on 12 February 2021 for charges of misrepresentation, illegal tax avoidance, repudiation of the Municipal Finance Management Act and debasement," Mgolodela said.

"The blamed would be offering an explanation to the charges identified with the obtainment of specialist co-ops for the transportation and booking of scenes during the commemoration administration and burial service arrangements of the late Nelson Mandela by the Buffalo City Metropolitan Municipality. This occurred in 2013 and 2014. The deceitful cases amount to R10 million."

The case was delayed to January 22.

In one more case a 42-year-elderly person captured for supposedly attempting to swindle the Road Accident Fund (RAF) R700 000 was captured in Gqeberha.

Mgolodela said Marlene Pietersen was captured on Tuesday, and showed up in the Gqeberha New Law Court around the same time, dealing with indictments of misrepresentation.

"On 24 April 2018, Pietersen supposedly presented a bogus Road Accident Fund guarantee in the interest of her better half, Niklaas Gallant who passed on subsequent to tumbling off an extension, asserting that he had kicked the bucket in an engine vehicle mishap that happened in Joubertina on 7 July 2014," Mgolodela said.

"RAF found irregularities and afterward held up a grumbling with the Hawks which finished in the capture of Pietersen on 5 October 2021. RAF was safeguarded from a likely bias of R700 000."

She was delivered on notice.