By MAYIMELERofhiwa (self media writer) | 1 month ago 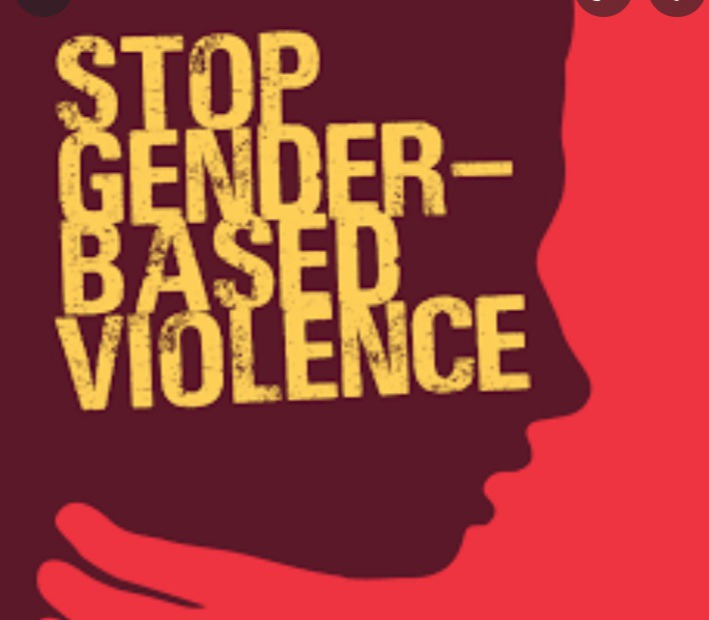 Siliga and Ramakuela were arrested on 09 September 2017 following the rape of an 18-year-old girl.

On 06 September 2017, Ramakuela met the victim with her boyfriend who was accompanying her to study in preparation for Grade 12 trial examination and threatened the boyfriend and instructed him to leave behind the victim as he is not allowed to date girls from the other side of the township. He was also informed that further resistance will be responded to with violence. He then dragged the victim to the nearby bushes wherein he forcefully undressed her before raping her and when he finished he called his friend Siliga. They then took the victim to Siliga’s homestead, Ramakuela forcefully took R7. 00 from the girl to buy cigarettes. Both accused raped the victim the whole night. In the morning, she begged them to be released and the accused warned her not to tell anyone or they will kill her.

During the trial, Ramakuela raised alibi that he was in a love relationship with the victim and he had consensual sexual penetration and Siliga alleged that he was forced to rape the victim by his co-accused Ramakuela.

The court rejected both versions of the accused. The witness of the accused who was alleged to know the relationship between Siliga and the victim never came to court to testify even though the defence was given several times to call such a witness.

The court found that the state has proven its case beyond reasonable doubt and convicted both accused.

In aggravation of a harsher sentence, the public prosecutor, Mr Steven Muavha argued that for a new civilization that upholds respect for women and their dignity the hardcore criminal who pounced on vulnerable members of society should be removed permanently from the community. He further urged the court to consider the trauma suffered by the victim looking at the accused's inhuman actions. He further pleaded with the court not to deviate from the prescribed minimum sentence.

The Director of Public Prosecutions, advocate Ivy Thenga welcomed the sentence and applauded the state prosecutor for a successful prosecution and for bringing justice to the victim.

Content created and supplied by: MAYIMELERofhiwa (via Opera News )