"EFF’s Malema and Ndlozi showed no remorse in assault case"

During their assault trial at the Randburg Magistrate's Court, Julius Malema and Mbuyiseni Ndlozi of the EFF showed no sign of regret at all. AfriForum, a group that looks out for the rights of minorities, has criticized the two EFF leaders for what they said in court. Ndlozi took the stand on Friday.

At the funeral of the late anti-apartheid leader Winnie Madikizela-Mandela, the two are said to have attacked a police officer named Lieutenant Colonel Johannes Venter. 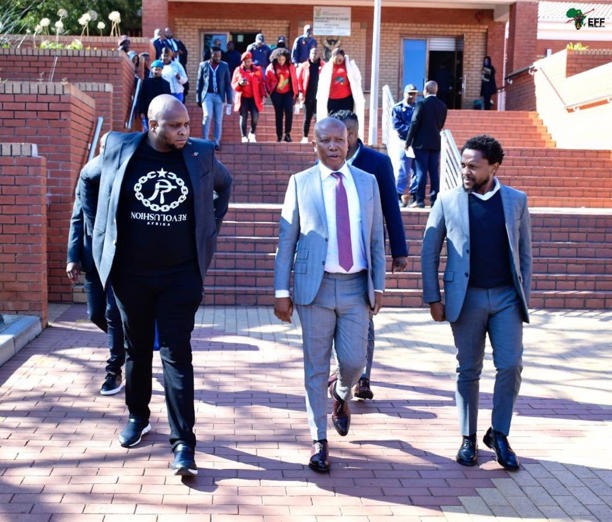 NDLOZI LAUGHES IN COURT WHILE TESTIFYING

During his testimony, Ndlozi was seen smiling a few times. Even State Prosecutor Michelle Hart had doubts about how he was acting. When the EFF MP told Hart that he had pushed Hart, he smiled. When asked why he was smiling, Ndlozi didn't answer. Instead, he said that looking at the CCTV footage reminded him of the shame. 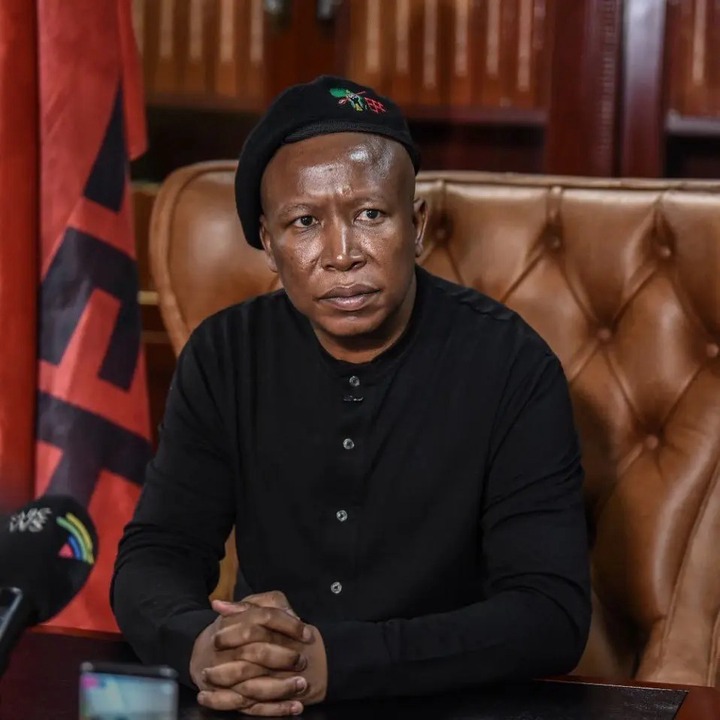 AfriForum said that it was clear from what Malema and Ndlozi said that they did not feel bad about what they did. Reiner Duvenage, a campaign officer for strategy and content, said, "The SAPS's only job is to protect the community, and powerful politicians must be held accountable if they don't do that."

He said that AfriForum, which keeps an eye on the situation, will keep fighting for justice in the matter.

MALEMA CONFIDENT OF ACQUITTAL OF ASSAULT 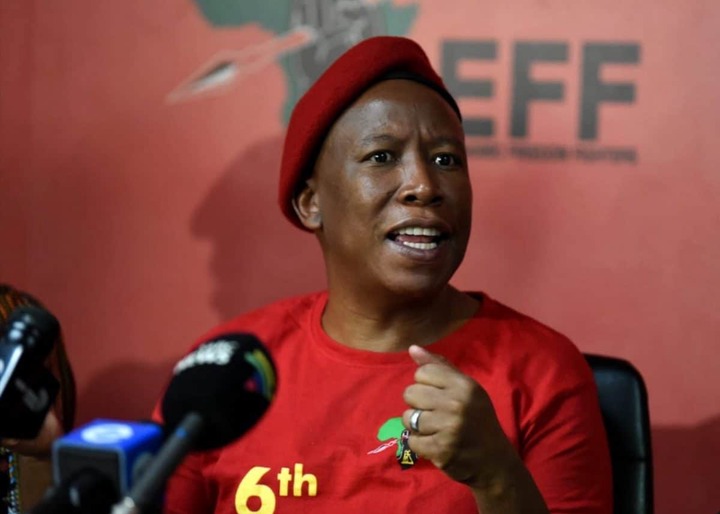 The leader of the EFF said outside the court that he is sure the court will rule in their favor. Malema said that they didn't think there was a case from the start. Even though the court said no to their request to drop the case, he said that most of the decision seemed to be in their favor.

"80% of the people in the court agreed with us. It was too bad that [the magistrate] didn't let us back out under Section 174." "We're sure the judge will rule in our favor... That was me defending myself. We stood up for ourselves. We fought for our right to grieve. Even if you are a police officer, you can't just break our Constitutionally protected rights, which makes us even more sure that no one will."

SALARIES: This Is How Much Boxer Superstore's Workers Earn Per Month

A Guy Caused A Stir On Social Media After Posting This Plate Of Food, heres why

"They come for EVERYTHING" - Thuli P vents about men on Twitter