Fight Between Protestors & JMPD As They Tried To Disperse The Crowd.

By Crime_spotter (self meida writer) | 1 months 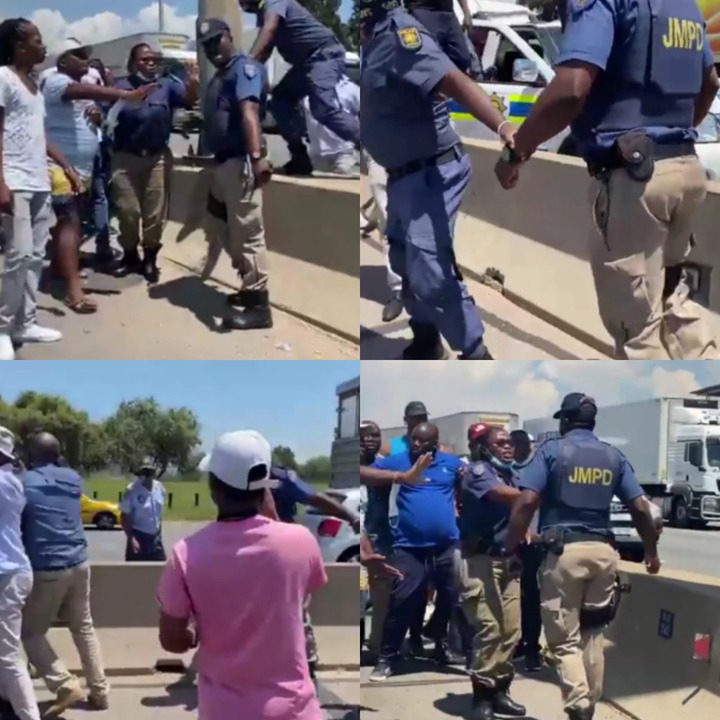 JMPD officers have been deployed to the N1 South at New Road, to disperse a group of protesters taking part in a go-slow blocking traffic.

It seems like the Johannesburg metro police department is having their house for dispersing the crowd that had gathered there that is reportedly stopping traffic and has created a huge backlog of vehicles which are on the destination to various places around South Africa, the video shows the incident where a scuffle broke out between the police and the protesters there. It is believed that the metro police officers wanted to force the protesters of the road into the vehicles and out of that place before causing more traffic delays that I a nuisance to this police, it seems like the protesters refused to be pushed out as they know they are right that the police have to get a court order to get them off the road and if they don't have it then they have every right to be on the road as long as the protester of course legal to.

This is very reminiscent of the incident where Johannesburg metro police officers went to a church and arrested the preacher there they had reportedly gotten into a fight with the church members now we know that these police officers are mistreating ordinary citizens who exercise their rights, but it is clear that this incident had their hands full as they couldn't stop the protest from going on they had to intervene and stop the scuffle before it went too far. 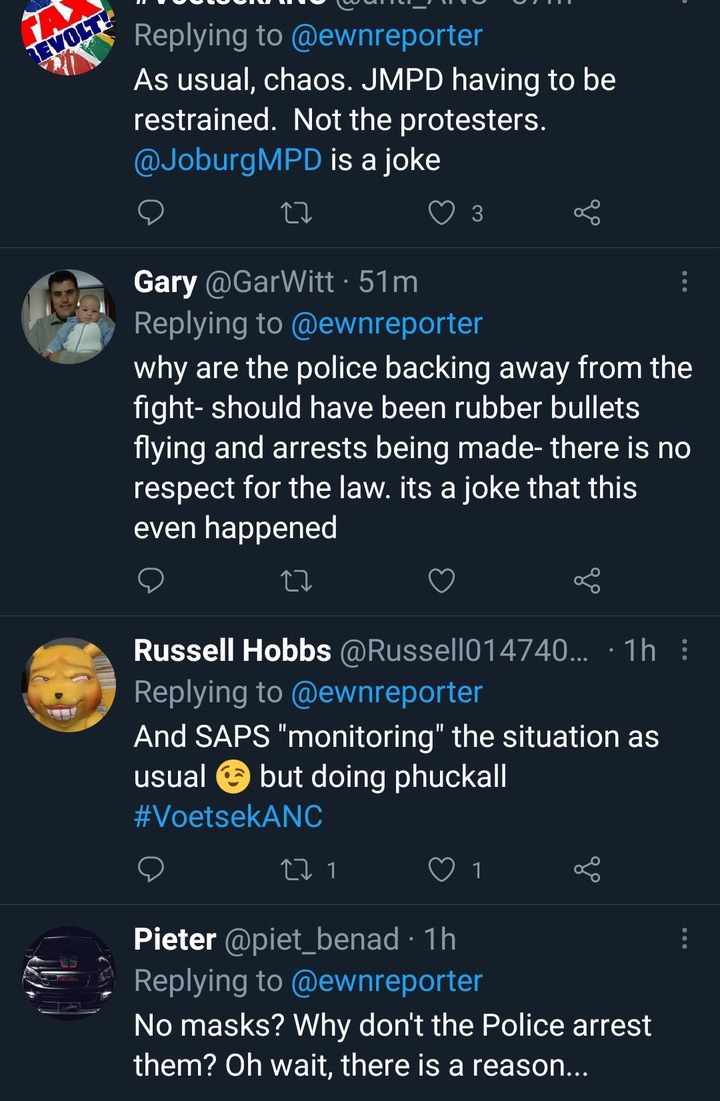 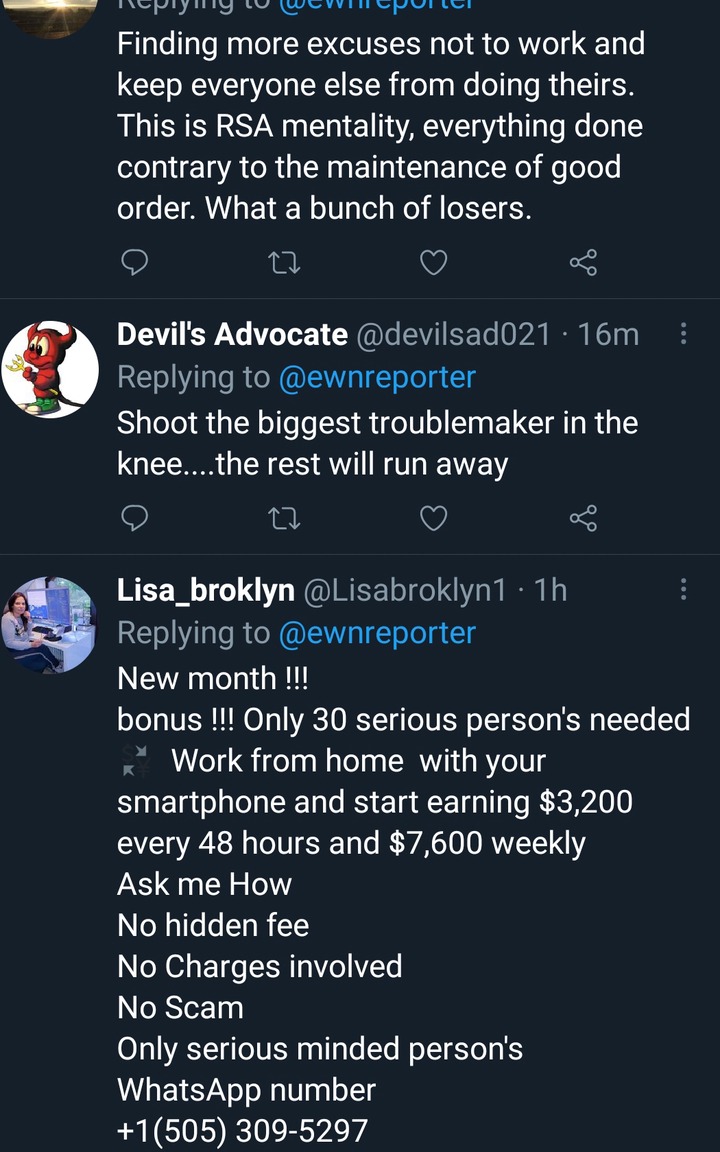 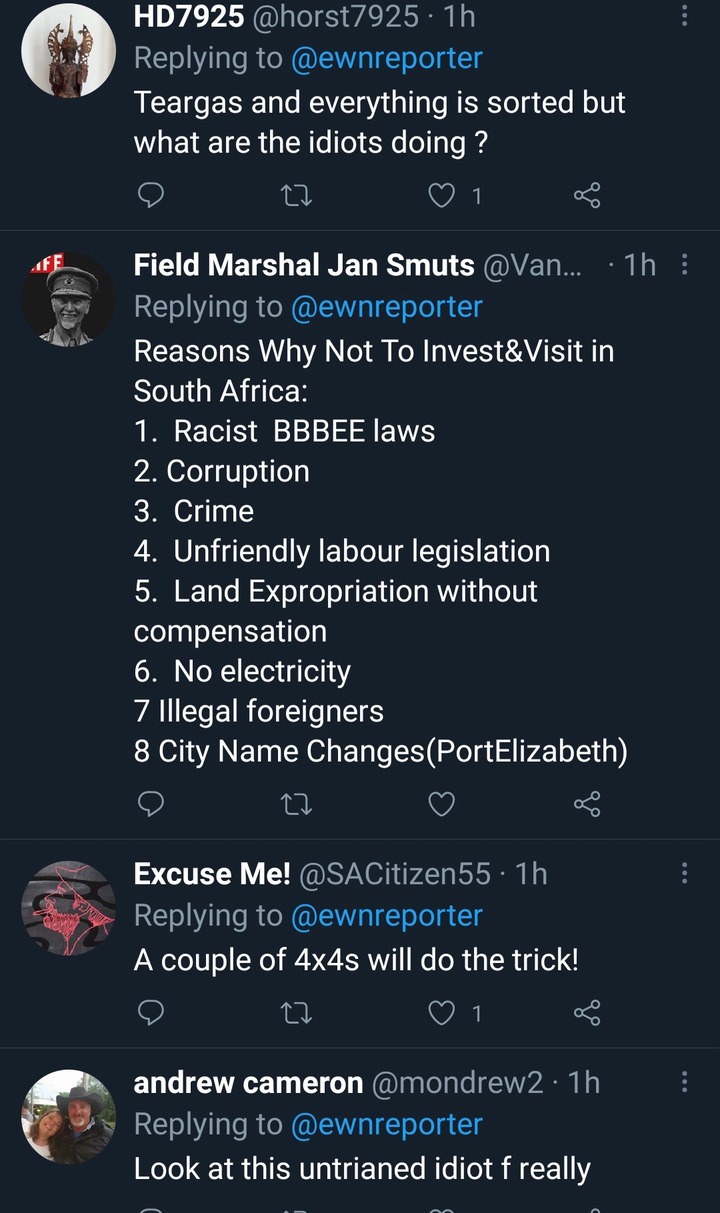 University Of Cape Town Library Burned Along With Residences.

Watch As UCT Students Being Rushed Out Due to the Fire from Table Mountain: See This (Opinion)