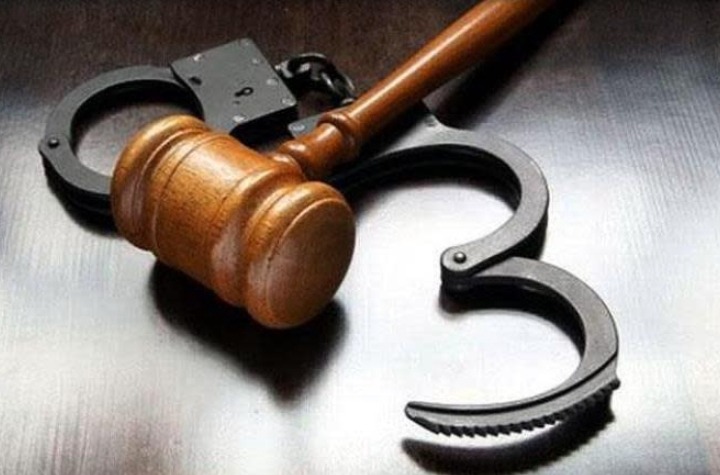 The Zimbabwean murder-accused Themba Dube reportedly abandoned his bail application . Themba is being accused of being behind the killings and robberies of female victims in Polokwane .He made his second appearance in the Seshego Magistrate's Court on the 27th of January 2022 where he was facing a total of fifteen charges .One of them is for being an illegal immigrant , while seven are for kidnapping and seven others being for murder .

The National Prosecuting Authority spokesperson Mashudu Dzhangi revealed that the matter was postponed to the 28th of February 2022 and it will enable investigations to be carried out .The 36-year-old Zimbabwean lured his victims by promising them job opportunities . He would use social media to trap his female victims whom he promised jobs , while his aim would be to rob and violate them . The case as reported will be back in court in February , while the accused remains in prison . 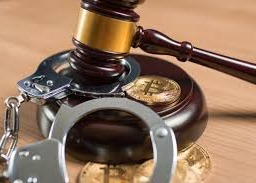 This is an elaboration of heartlessness and evil on the part of the Zimbabwean national . He knew that the women would agree to meet him as a result of the promises that he made . It is devastating that Themba used the desperation of South African women to his evil gains .Taking away their lives was heartbreaking as the victims still wanted to earn a living .

Another lesson that was learned was the danger of having some undocumented foreign nationals in South Africa . Themba was undocumented and an illegal immigrant who made a decision of scamming and killing women as a way of living .It is for this reason that the law enforcement agencies in South Africa should work harder to flash out undocumented immigrants as some serve as possible threats to the society .What do you think needs to be done to restrict such acts from taking place ?

Latest News For all South Africans

The Only Country In World Without A church