Opposition party Cope laid criminal charges against former spy boss Arthur Fraser at the Brooklyn police station in Pretoria, it now make sense because everyone knows who formed Cope, and we know why it was formed Cope is there to serve the interests of its masters they are setting a very bad precedent in future they will be marching when the next president, does things that they allow Ramaphosa to do 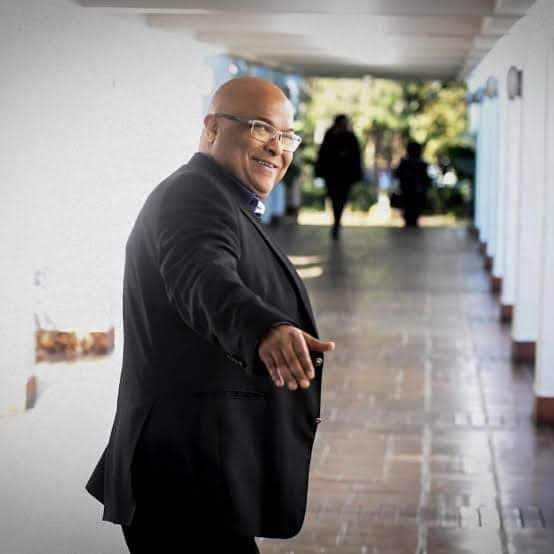 Maybe ghey are angry because Arthur Fraser gave evidence for Ramaphosa's crimes but they never opened a case against Patria delile when she opened case against Zuma, now because it's Ramaphosa they are silenct and they think Ramaphosa is a saint here in South Africa that is why we want him to be removed. Do they even realise what they are doing there are allegations state security resources which were used in the farm gate cover-up, so if Fraser is going to face charges then the current leadership of state security and Ramaphosa will have to face similar charges 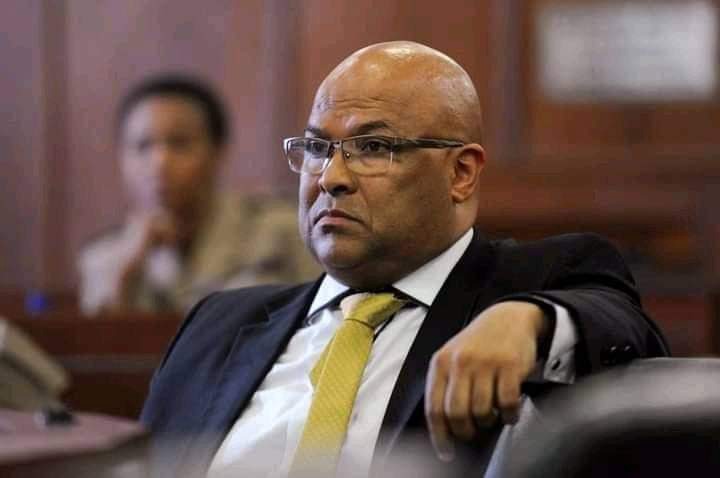