A long time employee; failed her bid to sue her employer after being fired for using drugs at work. Bernadette Enever; had been working at Barloworld Equipment; as an office worker since 2007. 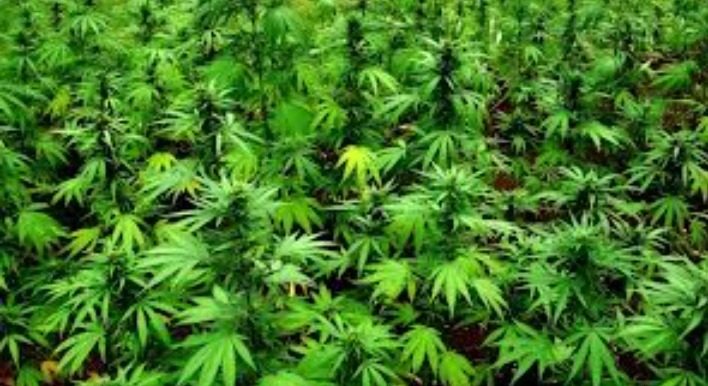 During this time; Enever used cannabis oil for medicinal reasons and smoked the drug recreationally for "spiritual" reasons".

The company had a "zero tolerance" policy to the use of drugs and alcohol and it conducted regular testing of its employees; it was irrelevant whether the employee’s performance was impaired or not.

Enever was eventually fired after repeatedly testing positive for cannabis; which was in breach of the company’s rules. 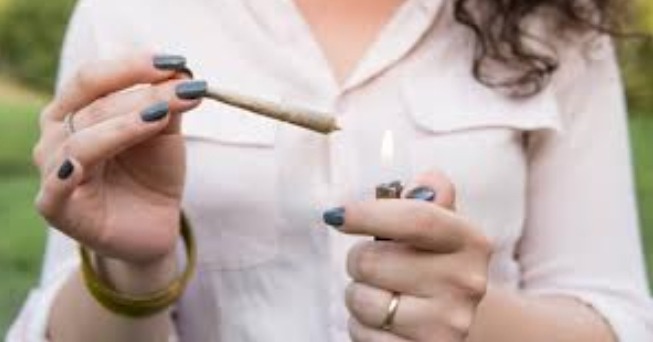 During her hearing at work; the chairperson indicated that there was no point in giving her a final written warning because she had; "unequivocally refused to give up consumption of the cannabis".

She resorted to taking her employer to court; following a hearing where she was fired on the spot. She wanted the labour court to declare her dismissal in April 2020; as an "unfair discrimination" and automatically an unfair dismissal.

However; she has failed in her bid to be reinstated. The Labour Court has upheld her dismissal; for repeatedly testing positive for cannabis. 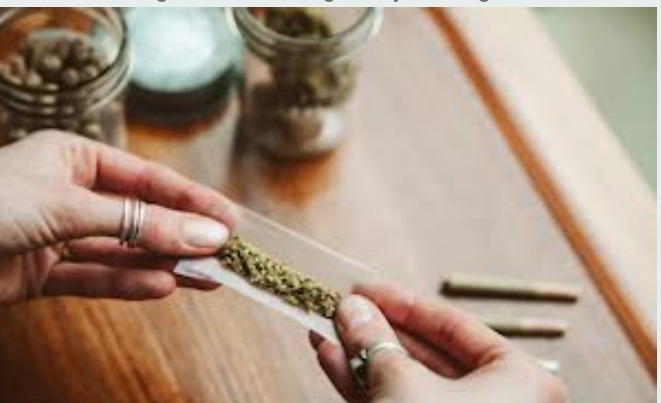 The court ruled that the decriminalisation of cannabis has not given protection to those who breach a company’s policy. Cannabis users fail to understand that though it has been decriminalised; it is still a drug that may impair one's abilities.

Johannesburg Labour Court; Acting Judge Makosho Ntsoane; dismissed Enever's application; saying the company did not discriminate against any of its employees.

Ntsoane said; Enever should have presented evidence of needing to use cannabis for medicinal purposes and not make the claim as an afterthought; after she had been caught. 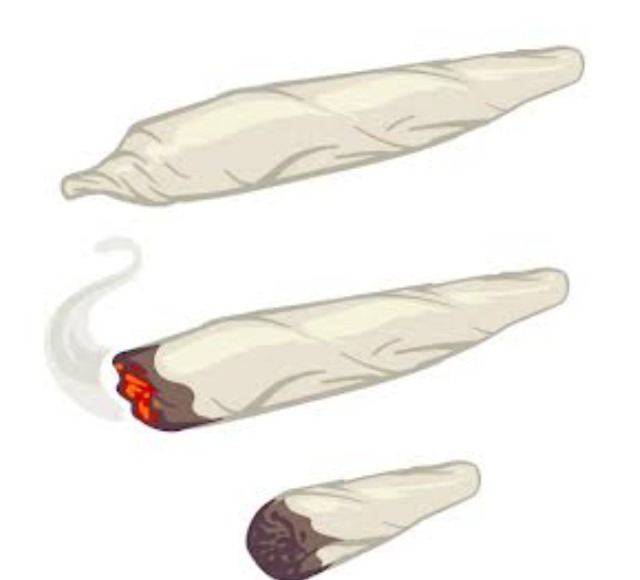 Ntsoane said; although Enever had an unblemished disciplinary record; when she first tested positive in January 2020; she continued to fail the weekly tests for a month until she was charged with breaching the company’s Alcohol and Substance Abuse Policy.

Her explanation that; due to her various ailments; she was taking up to ten prescription drugs a day; which prompted her to use cannabis following its decriminalisation; did not hold water in court.

Ntsoane said; Enever's claim before the Labour Court that; the policy was unfair and discriminatory; did not preclude the fact that she was; at all times; aware of the company's policy.

The moment they test positive for such substance; at their place of employment; they have breached the company policy.

Ntsoane dismissed Enever's claims of discrimination and automatically unfair dismissal; however he made no order to costs.