WATCH: Free Zuma protests back in Durban, flexing flashy cars this time around 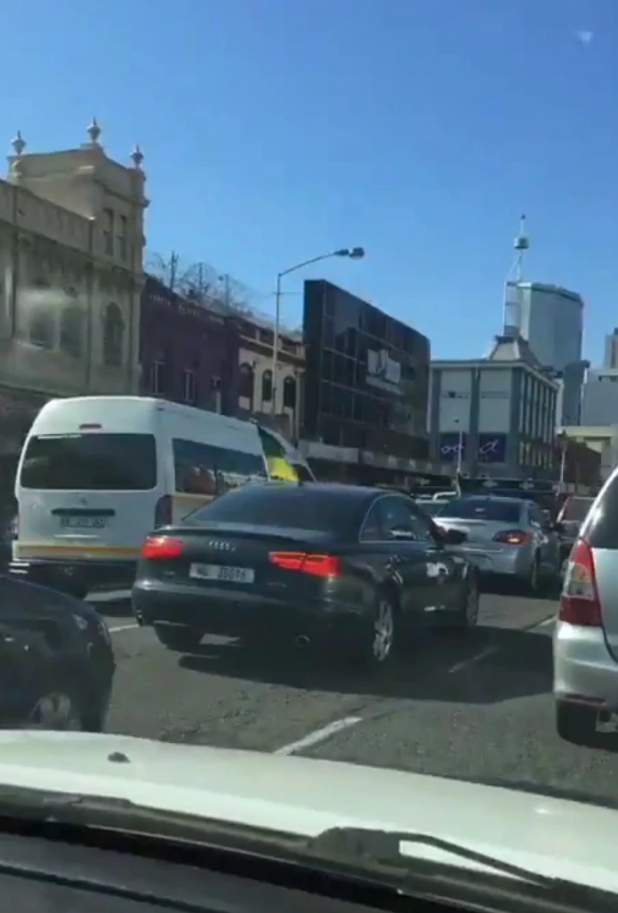 The FreeJacobZuma demonstration has returned to Durban. A motorcade has been seen moving from Curries Fountain stadium in Durban to the ANC KZN offices in central Durban. Despite the fact that the provincial party claims to be unaware of the situation.

The motorcade protest is made up of shiny, high-end vehicles that have blocked the road while shooting. So it was the impoverished people's turn to demonstrate last week, and now it's the rich/middle class side of Zuma's supporters' turn? This time, we hope there will be no looting or bloodshed.

Zuma's backers aren't backing down; they're out in force, demanding his release. Ethekwini mayor Kaunda is one of his ardent fans, claiming that he has no regrets about backing the former president. Some of Zuma's fans have been portrayed as opponents of President Cyril Ramaphosa, but they are unconvinced. 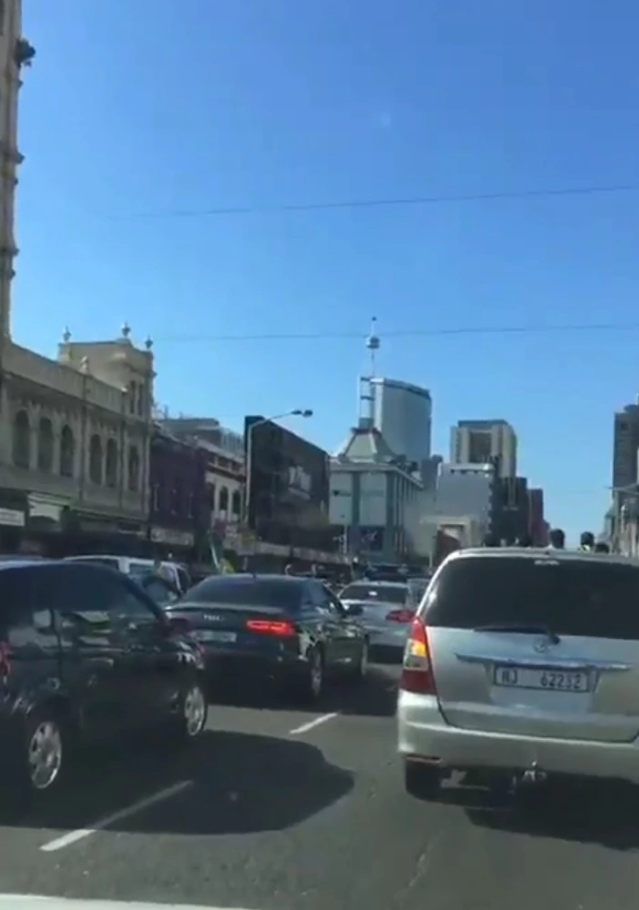 ANC members were seen picketing outside the Ntuzuma magistrate court in Durban's northwestern suburbs on Wednesday, demanding the release of former President Jacob Zuma.In the meantime, former President Jacob Zuma is in Nkandla for the funeral of his younger brother. Zuma was granted compassionate leave to attend the final farewell while being escorted by cops and military personnel. 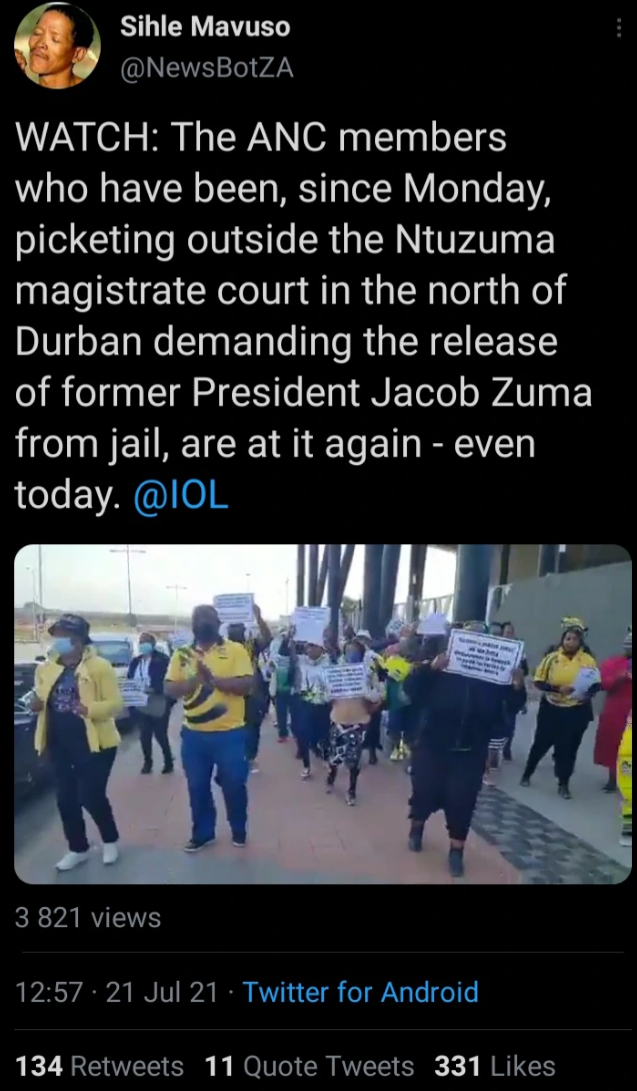 Even more good news for South Africa from tuesday

The EFF Set To Go On A Very Important March This Week, Here Is Why

Julius Malema Gets Backlashed After Trying To Racialize This Video

IN SHOCK: Ramaphosa CRITICIZED For Not Going Hard On Zweli Mkhize DESPITE New SIU EVIDENCE.