Members of the executive of political parties are now required to report donations they received during internal political campaigns, according to a recent judgement by the Gauteng South High Court in Tshwane.

The verdict excludes President Cyril Ramaphosa's CR17 bank statements, which have piqued South Africans' interest due to their secrecy. 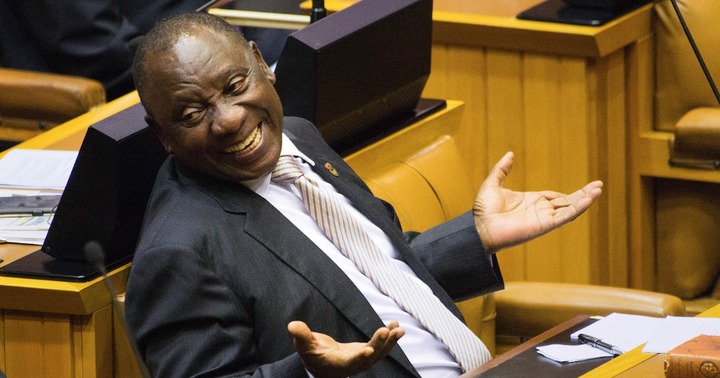 According to News24, the High Court ruled that the Executive Ethics Code is unconstitutional since it does not require members of the executive to reveal the donations they have received.

The court stated that donations must be disclosed in order to eliminate any potential conflicts of interest. It was also stated that disclosing funders will fulfill the public's fundamental right to participate in political affairs as well as the right to know.

The court has requested that the Executive Ethics Code be modified to conform with the Constitution within the next 12 months.

The court stated that the decision will have no impact on past cases and that it will be deferred for the next 12 months.

According to the TimesLIVE, this is a setback for Public Protector Busisiwe Mkhwebane and the Economic Freedom Fighters, who had worked tirelessly to have Ramaphosa's donors revealed to the public.

What South Africans had to say about the decision is as follows: 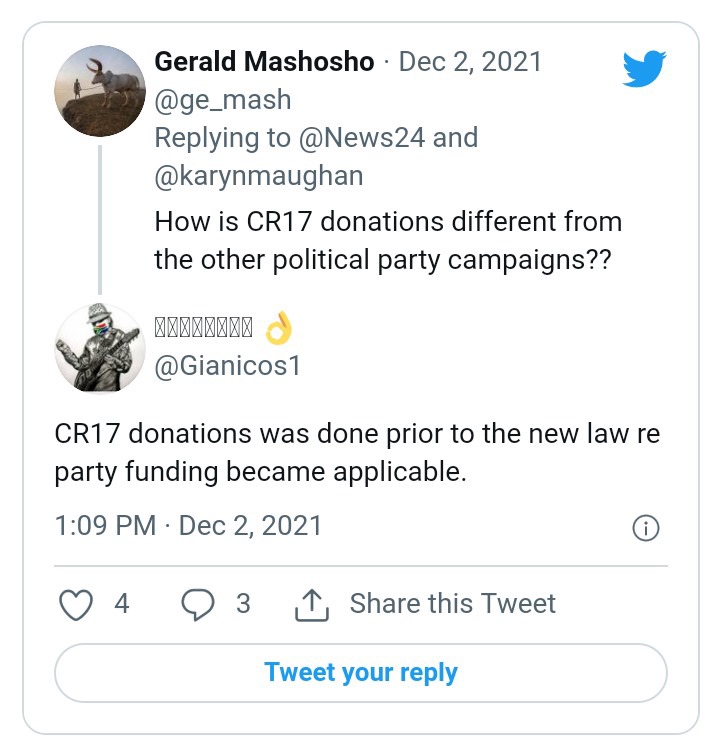 "It doesn’t matter because we already know who are Ramaphosa's handlers anyway."

"How much was the judge paid to protect cr17 funds?"

"Of course it won't have any impact on Thumamina donations duh."

"The golden child won't be affected by this judgment "

"Every time I read headlines I lose a bit of my sanity. The sane don't really make it in this country, do they...?" 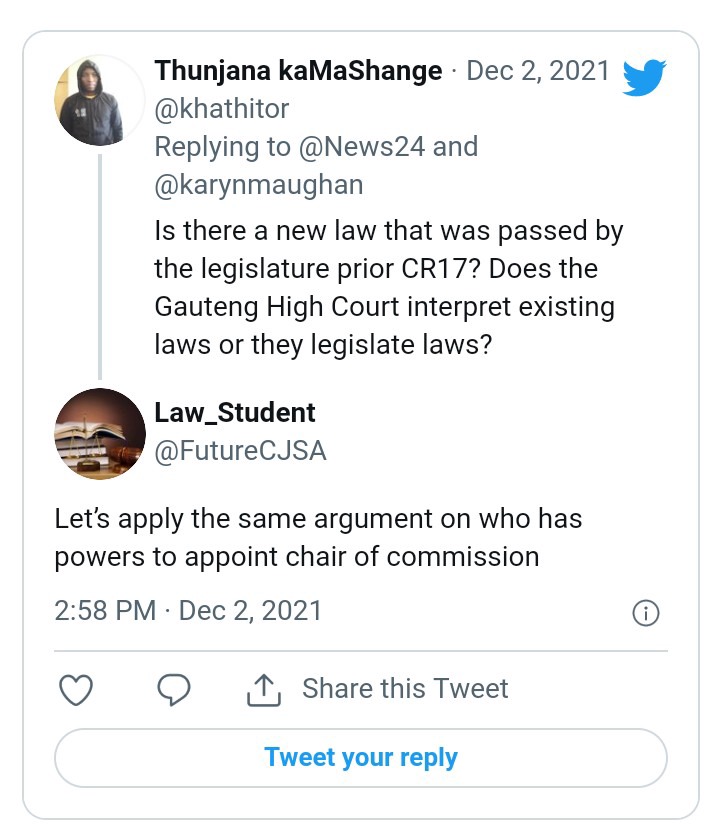 have a say, Leave a comments on the comments section below

Instructions to Keep Your Throat Healthy With 6 Easy Tips

Ways to eliminate mucus and phlegm from your throat and chest