Caster Semenya Is Barred From Competing Yet A Transgender Man Will Compete With Women. Caster Semenya, a natural born woman is barred from competing with other women at world championships, because she has higher hormone levels.

People are merely saying that there’s nothing wrong with Laurel being selected, however the double standards are just ridiculous and can’t be ignored. It doesn’t make sense for Caster Semenya who is a black woman to be treated this way and barred from competing in the Olympics, because of her testosterone levels while a man who only did a procedure to make himself a woman is allowed to compete alongside women. 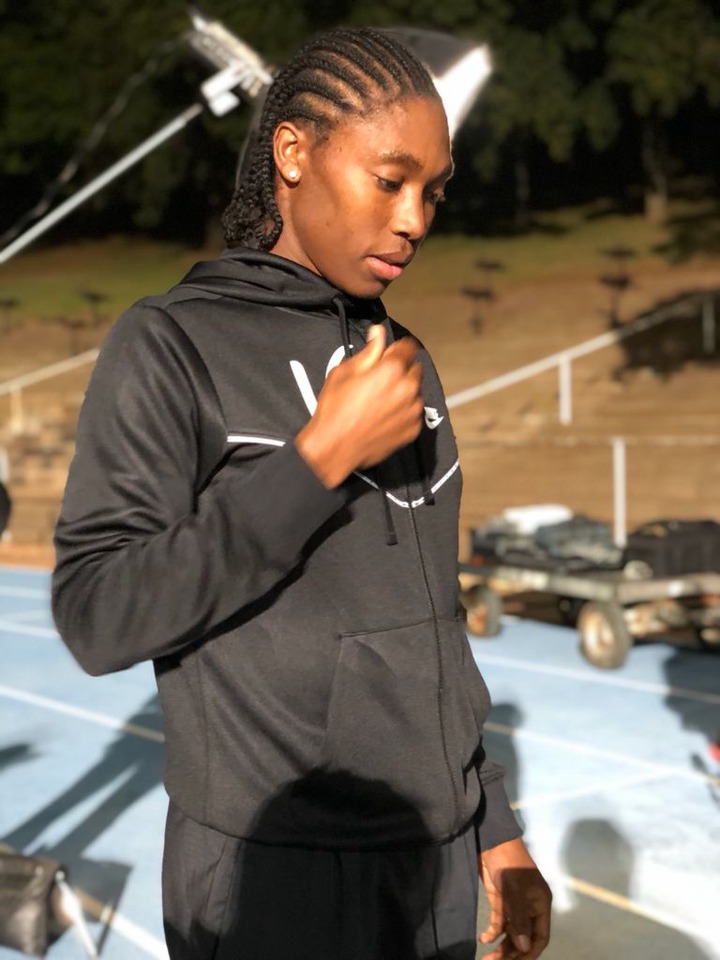 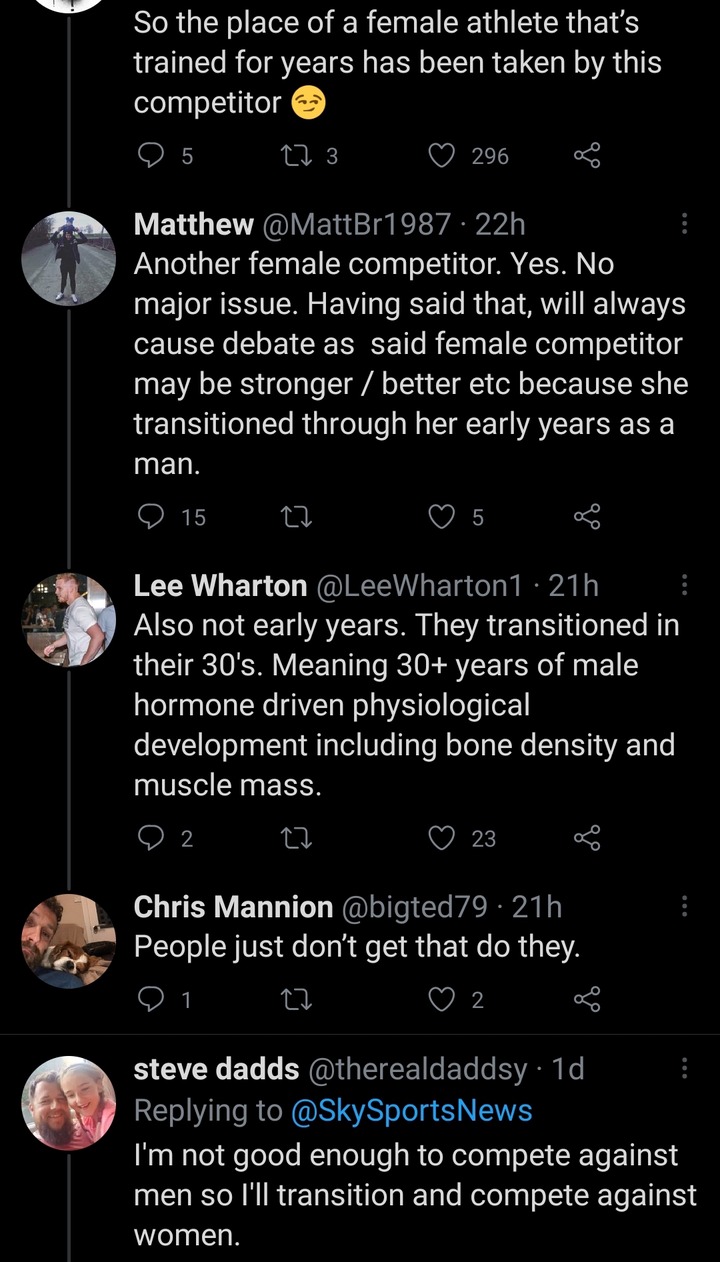 This is much more preposterous because Caster Semenya was born a woman, she is just more masculine and hat is the reason they do not want her to compete. The fact that she is very good make them even more furious, because she keeps winning all the trophies and money that they wish their countries could win through their sportswomen.

Tweep are just furious at the injustice being done here and feel the need to voice their thoughts about this, the Weightlifter called Laurel Hubbard might as well be a man because he was born a man. 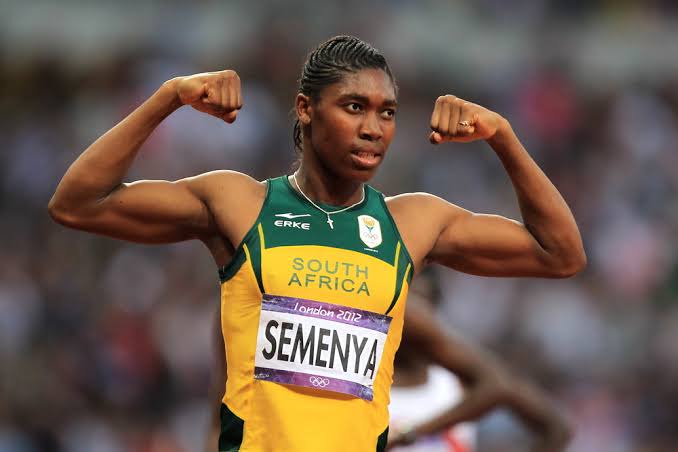 He has become the first transgender athlete to compete at the Olympics after being selected by New Zealand for the women's event in Tokyo, right now the world is reeling from shock however soon enough they will start to realize the unfairness of this to the women who are competing in these events.

The government of South Africa is yet to respond to the revelations, all along Caster Semenya has been fighting the battle to compete since she had been taken to off the roll several times because of lab results. It is funny, yet not funny that they are challenging Caster Semenya's gender which was made by God, yet accept a gender that was manufactured at a medical laboratory.

It is confusing and mindboggling that Caster Semenya who is a natural woman has to struggle to compete with women because of her superior athletic genetics, yet a man white man who has went through a transgender procedure is allowed to easily compete with women at a world stage.