By SpicyBullet (self media writer) | 25 days ago

Money is a beautiful thing.

But at times getting money using the wrong means can bring forth a catastrophic disaster.

An Eastern Cape Doctor has pleaded insanity to being the reason he stole over R2 million.

The doctor also pleaded with the court to allow him six months to pay the proposed fine if it exceeded R100,000.

Dr Chwayita Yako, 46, who is out on R15,000 bail, appeared in the dock dressed in a navy suit. He was convicted of stealing R2m from the Mthatha Private Hospital building project.

Mthatha Private Hospital, a 52bed hospital that opened in September 2014 in the Mthatha CBD.

Mapoma argued that since Yako had started working, he had been an asset to the community in various ways.

“When the accused started the hospital project, the hospital employed about 110 people. The accused took the risk himself, and borrowed the money to provide a service against his own assets.

“He started this project from the ground. The accused suffered a loss of R900,000 when he sold his land for less than its value, on which the hospital is built and still operates from.

“The accused was employed as the CEO of that hospital, and since the BRP [business rescue practitioners] took over, the accused was never paid, even at the time that he was still there. No disciplinary proceedings took place against him.”

Mapoma said Yako had suffered greatly, both emotionally and financially.

“We submit that when the BRPS took over, this was a business venture gone wrong. We have no testimony from any shareholder about money that they lost, nor has the funder come to say it had lost so much money on its loan.

“The issue of financial loss that we have before this court is that of the accused.

“He sold one of his properties for the purposes of getting operational funds for the start of the hospital. Over and above the property, he also lost R900,000.

“There are debts the accused still has to pay.

“There is a loan from the IDC that he has to pay, and sending him to prison does not assist in getting them their money.

“I was instructed to submit to the court that the accused is very remorseful and is asking for a sentence under correctional supervision.

“He asked me to submit before this court that a suspended sentence, with community service, would be appropriate for the type of offence and for the circumstances that he has presented before this court.

“The accused is a doctor. His services can be used for the community and can repay such services in various ways, in which the court is entitled to direct him to do. 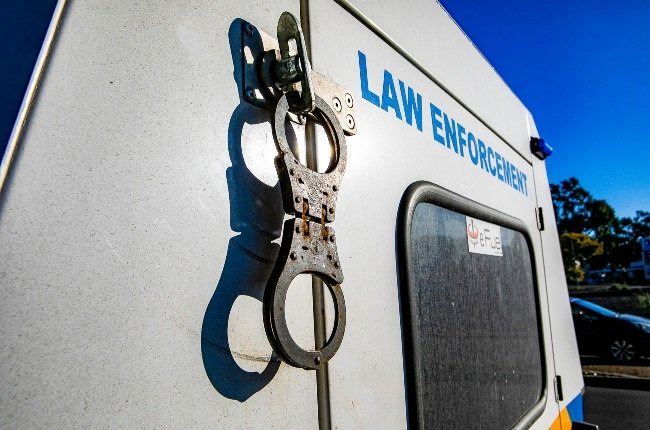 “He suffers from depression and long-term Covid-19 side effects. He is not a candidate for direct imprisonment.”

Mapoma asked the court to distinguish between the interest of society and justice when sentencing.

However, Rangula diagreed, saying Yako had shown no remorse.