The Alcohol ban has a racist past, This is how it was used to control Black People. Opinion.

By News_and_Vibes (self media writer) | 26 days ago 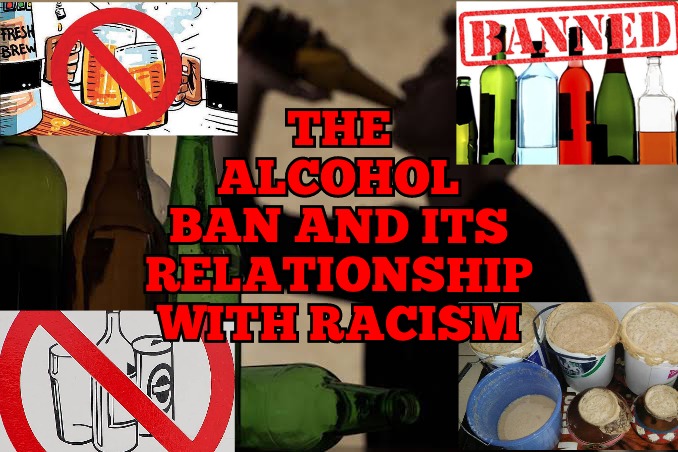 We have dealt with a couple of Alcohol bans since the Pandemic emerged. Bans that limited when, where and how much alcohol people could buy. Of course people were not happy with this, when you limit and try to control something they enjoy, or are even addicted too, it enrages them. However what if I told you that this is not the first time in South Africa that Alcohol has been banned. During Apartheid a major alcohol Ban took place, however this time it wasn't about saving lives. It was about controlling black people. All the details are down below. 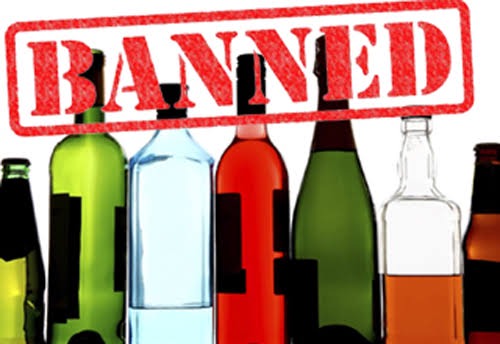 During Apartheid times there was a large ban on alcohol. However this ban was only for black people, than called natives. The ban made it illegal for black people to purchase alcohol, this was done so that the Apartheid Government could have better control of them. However concessions were made for Black people who were considered "educated". They were given special permits to buy alcohol. This alcohol Ban was out into place because the Apartheid Government feared black people and considered them savages and uncontrollable when intoxicated. However life finds a way and Black people soon found a way to continue drinking alcohol in secret. 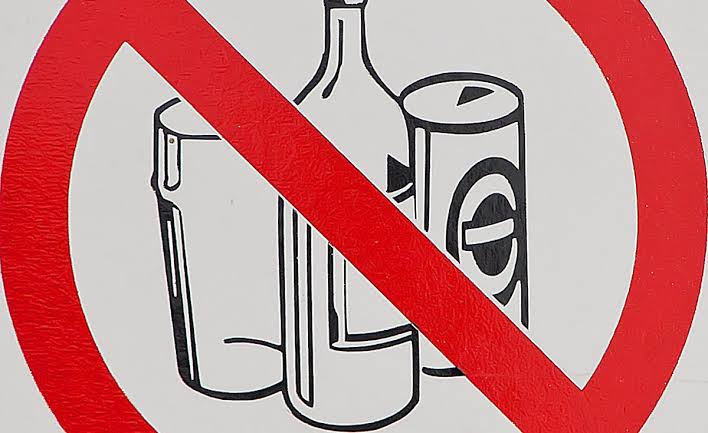 Power to the Women :

Black Women were a blessing during this time as they made home brewed beer and would illegally sell it. For the longest time this was how black people got there alcohol, however it lead to a lot of issues. Because of the sale of illegal alcohol, Police now had a reason to raid town ships. They would often do these raids, arrest people and destroy the supply of home brewed alcohol, leaving many black citizens without alcohol once again. However the Apartheid Government soon came up with a solution to the problem they had created. 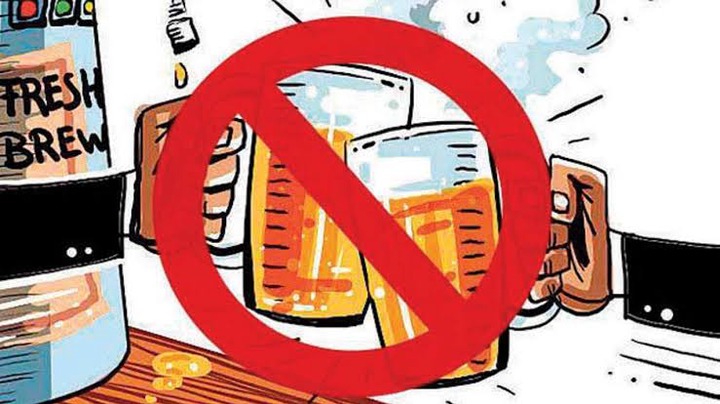 The "Dop" System or "Tot" system was reward based structure that gave black farm and mine workers alcohol as a reward for their labour. This controlled them, by intoxicating the people themselves, the government could keep them sober for work and drunk and docile so they wouldn't form an uprising when they didn't work. The result of this was rampant alcoholism that, the tot system is usually considered as a contributing factor of the alcohol and drug addiction that face many modern day communities. So what are the implications of all this. 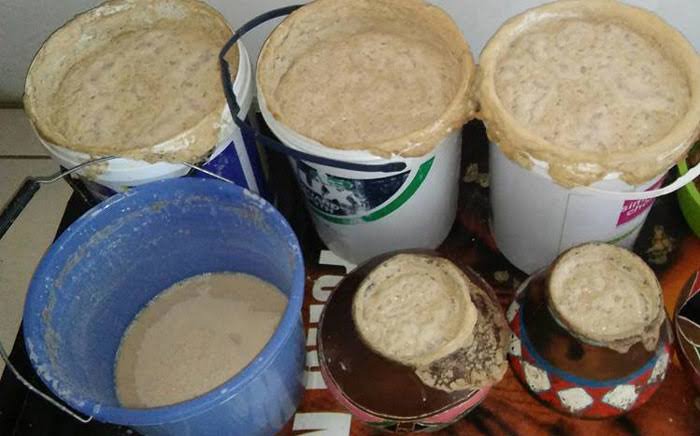 The reality of the situation :

While I do not believe that the original alcohol Ban and the present day alcohol bans ate related in any way. The sad history of our Country do draw parallels between them. Alcohol was a factor in controlling lives of the past and this is something we should educate ourselves, So we can recognize it if it ever starts to happen again. 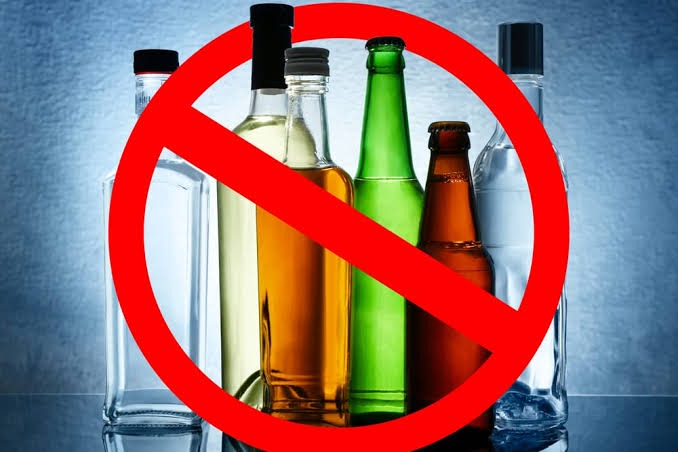 What do you think of these observations, tell me your opinions in the comments section below and follow for more news as it happens.