A photo of a homosexual couple is currently making waves online and several social media users with respective individual opinions showed no hesitation as they made their thoughts known.

According to the post which was made on facebook, the two Nigerian ladies were celebrating their one year anniversary as a lesbian couple. In my own opinion, their action shows the highest level of immaturity as they could be signing up for their own death, given the fact that same sex relationship is punishable by death in some Nigerian states. 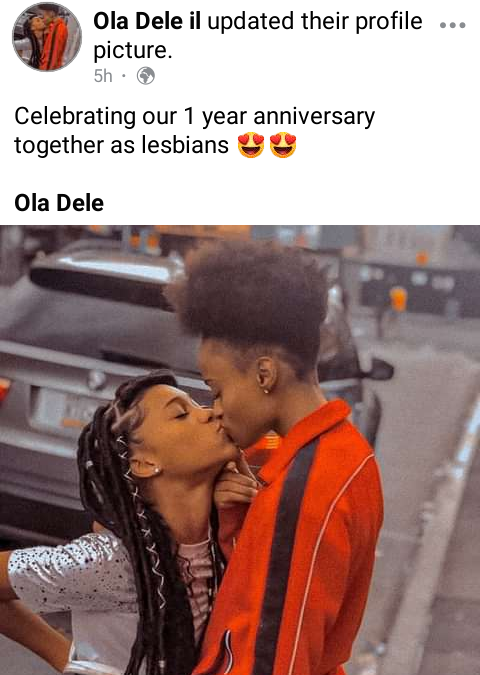 Nearly half of the countries where homosexuality is banned are in Africa, according to a 2020 global review by the International Association of Lesbians, Gays, Bisexuals, Trans and Intersexuals (ILGA).

In fact, out of 54 African countries, only 22 have legalized homosexuality. Some countries punish him with imprisonment, while in four countries the death penalty is - Mauritania, Nigeria (where Sharia law applies), Somalia and South Sudan. 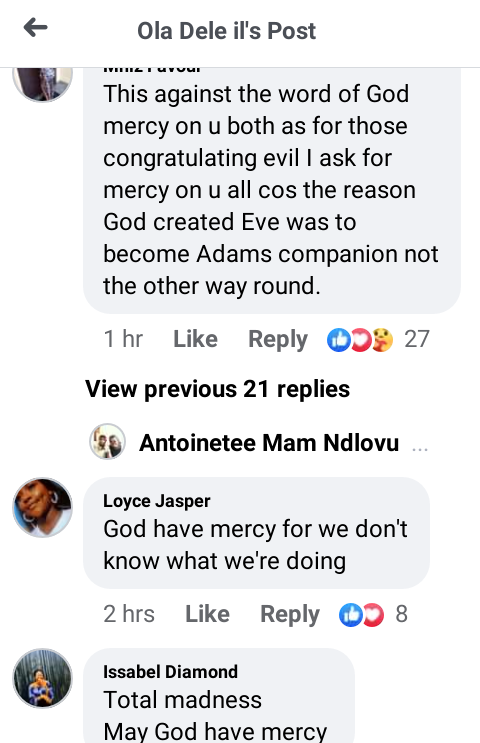 For most African countries, anti-LGBTQ+ laws date back to colonial times, but the impact today is that the LGBTQ+ community is exposed to stigma, discrimination, and widespread threats and violence because of their sexual orientation and gender identity.

In 2006, South Africa became the first and only African country to legalize same-sex marriage with a constitution that also protects against discrimination based on sexual orientation. A bill to criminalize hate crimes and hate speech was proposed in 2018, and in 2020 South African President Cyril Ramaphosa passed the Civil Union Amendment Act that prohibits marriage officials from denying same-sex marriage. 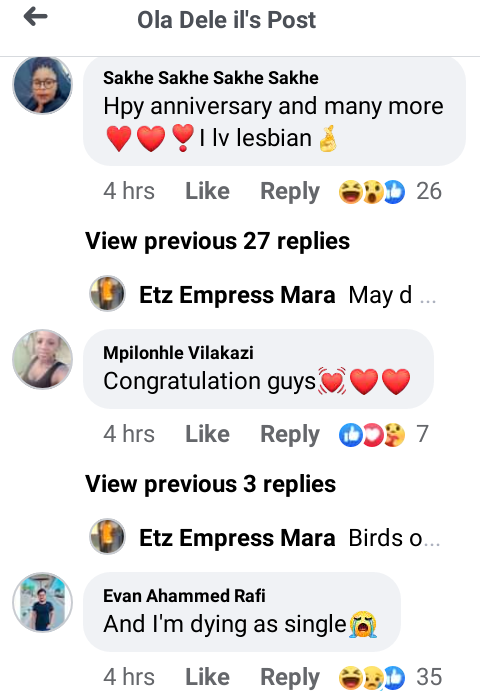 Angola was the latest African country to decriminalize same-sex relations after passing a new law in February 2021.

In 2019, as a milestone for the country, the Supreme Court of Botswana decriminalized same-sex relations between men and women. 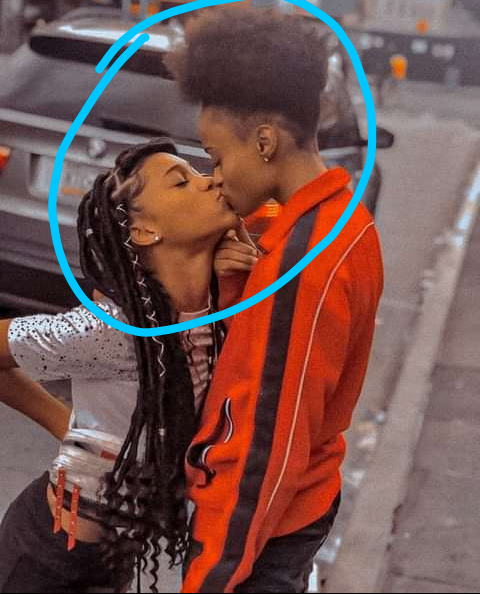 In 2015, Mozambique removed a colonial-era clause from its penal code banning same-sex relations as a "bad trait".

The Seychelles decriminalized "same-sex acts" in May 2016 after lawmakers voted to amend Article 151 of the country's Criminal Code, which lists sodomy as a crime and carries a sentence of up to 14 years in prison. 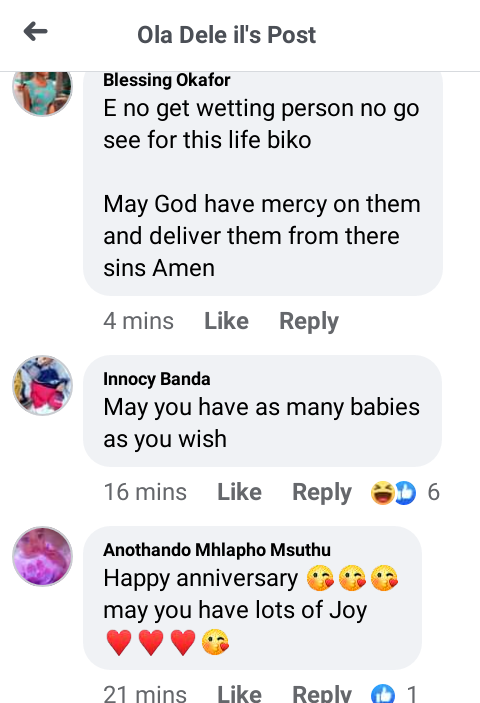 As humans, we are all supposed to be equal, but religion, spirituality and politics have created a huge gap between us all. Meanwhile, what are your thoughts concerning the action of this young ladies? Do you think they look cute together or do you see the plan of devil in motion?

South Africans Must Expect Stricter Regulations, Ahead Of The Holidays

READ : About a good job by the Zimbabwean police

Top 10 Countries With More Airports In The World.