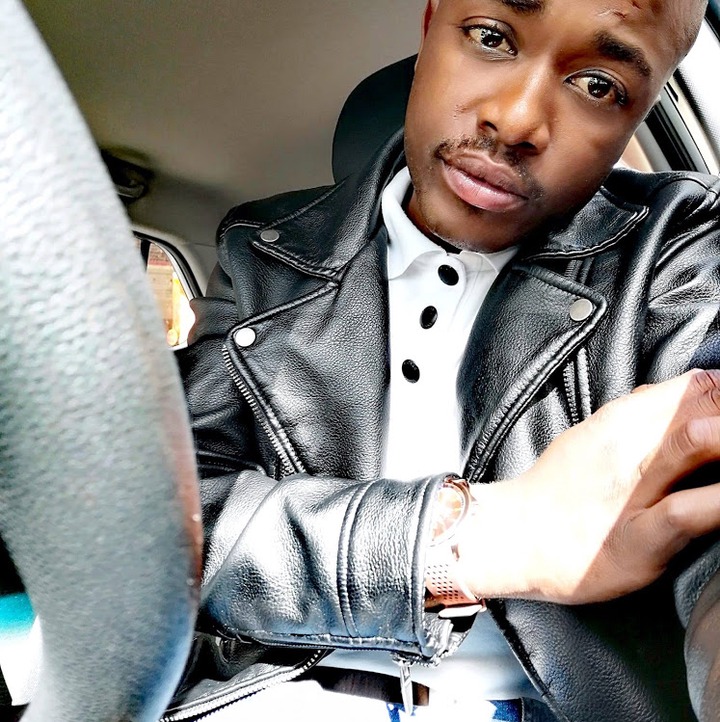 A Cape Town cop who shot himself drinking and hitting the dance floor with what gave off an impression of being a gun was captured at the end of the week on charges of endeavored murder, scaring a cop and driving a state vehicle without assent.

The Kleinvlei police constable, 26-year-old Mcedisi Shezi, showed up in the Blue Down's judge's court on Monday, where he dealt with indictments of shooting and harming a lady a year ago.

As indicated by National Prosecuting Authority representative Eric Ntabazalila, Shezi likewise showed up in court on May 20 in a different case. That matter, where he is accused of shoplifting, was delayed to June 22 for additional examination.

As per Ntabazalila, he will stay in the slammer until his next court appearance on June 8, when he is required to show up for a proper bail application.

He was one of two cops captured at the end of the week in what Western Cape police representative Brig Novela Potelwa said was "important for focused endeavors to tidy up the police administration of degenerate components".

A 31-year-old sergeant from Elsies River police headquarters was captured at his home in Belhar on Friday after he purportedly provided medications to detainees in court and in police cells. He showed up in the Goodwood justice's court on Monday.

Shezi is no more interesting to criminal accusations. He was captured in 2017 regarding the homicide of a 17-year-old in Mfuleni on September 10 of that year. Notwithstanding, charges were dropped when witnesses pulled out their co-activity with the state.

When reached for past stories, Shezi guaranteed the guns in the recordings he was shot in were "gas firearms".