Government taken to court over internet

However, Government Spokesperson Sabelo Dlamini has acknowledged the filing of papers in court, but was quick to state that issues that are in court cannot be responded to but only the processes of the courts can provide answers, instructions and directions on what to be followed. Dlamini said issues in court could only be answered in the court processes.

“Court matters remain closed for comments because for us to respond would be sub-judice for government or anyone, hence I would advise that we wait for such a comment to come from the deliberations at the court of law,” said Dlamini. Thulani Maseko of the Eswatini Human Rights Lawyers said their prayers were as a result of so many rights that have been violated due to government directive to close the internet. 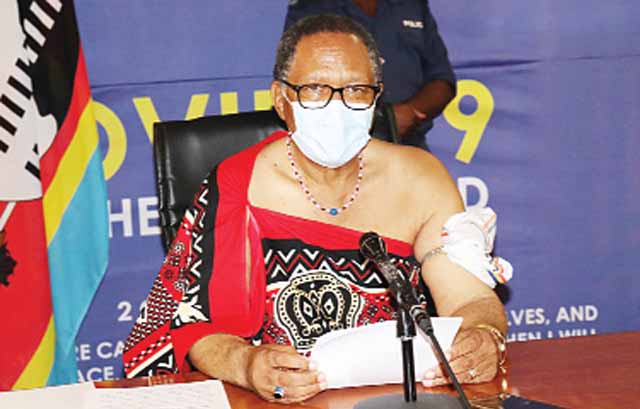 Maseko said they approached the court to declare the directive on the internet closure as unconstitutional and immediately order government to restore the internet. “Business services, access to information and right to education have been compromised and all Emaswati affected by the government directive to close the internet,” Maseko said.

Maseko said government had violated so many rights with the directive, in that many Emaswati’s rights to education have been violated, and so many scholars affected in the process. Maseko said the right to freedom of assembly has been violated as people amid the coronavirus era, many platforms that use the internet were closed.

Maseko said closing the internet as it was now violating the right to access to information and education. He said they were compelled to approach the courts as all activities were now revolving around the internet connectivity.

“Government is violating the right to access to information and education as people cannot attend to their scheduled classes that are run through Webinars, Zoom and other platforms, which they have grown to be accustomed to as result of COVID-19 challenges the world over,” he said.

Acting Prime Minister Themba Masuku has blamed the internet interruptions and the rest of other infrastructure disturbances on the on-going unrest. He was responding to questions by the televisions network Newsroom Africa throughout which featured clips on Eswatini throughout the day yesterday. “There’s a lot of infrastructure destruction including the telecommunications sector.” He said that had also affected him personally because he could communicate normally.

He deposited his hopes on the minister of information, communication and technology to come up with solutions. At the start of the blackouts MTN Eswatini issued to its customers this statement: Dear valued customer MTN regrets the internet service interruption. We are engaging stakeholders to restore internet connectivity.”

How To Stop A Racing Mind And Fall Asleep