Tembisa 10 : The truth about the Women who had ten babies is finally going to be revealed.

Earlier this year the story of the Tembisa 10, a Woman who had ten Children, made headlines across South Africa. However it wasn't a simple story, neither was it a feel good one. Instead what followed the story was allegations of fake news and even conspiracy. While most South Africans moved on from the story after a while I believe that it's about make headlines soon, as independent media is finally ready to reveal the truth. The truth will set you free :

Conspiracies surrounding the story included one that claimed the babies were taken away from the mother by the Government, and the mother was gaslit into believing she never had children. This lead to the state attorney being instructed to take action against the original publisher of the article, Piet Rampedi and Independent Media, the platform in which the article was published. Independent Media has since been conducting investigations into the truth and this Wednesday they will reveal it to South Africa. So what will they say.

What is the truth :

While we cannot know for sure what Independent Media will reveal as the truth, we can make some assumptions. Since the original story of the Tembisa 10 made headlines, we have not seen any pictures of the children, this means that either the parent's didn't want to make it public, the children were never recovered or the children never existed. One of these statements will end up being the and I personally think that it's the last one. 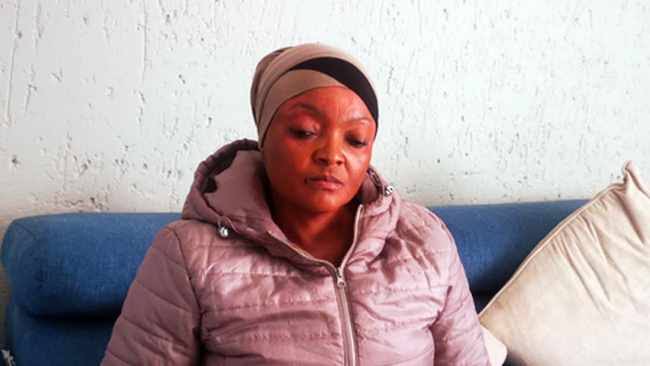 To me it seems like this situation was completely made up and it just blew out of proportion when it hit the headlines. However I patiently await the results of the investigation. 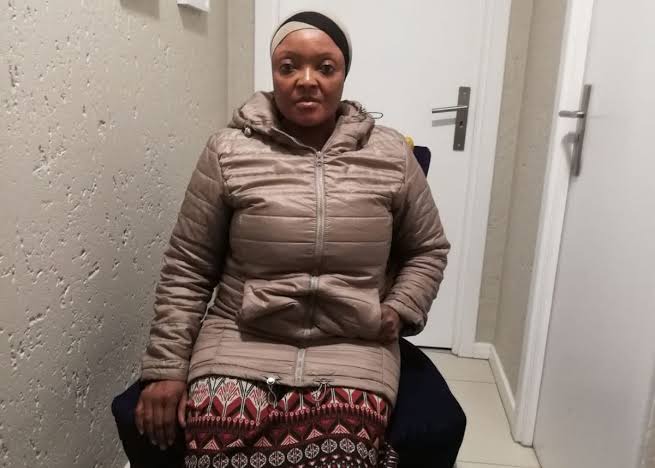 Follow me as I will be posting am update as soon as the information is revealed and tell me what you think the truth is, down in the comments section.