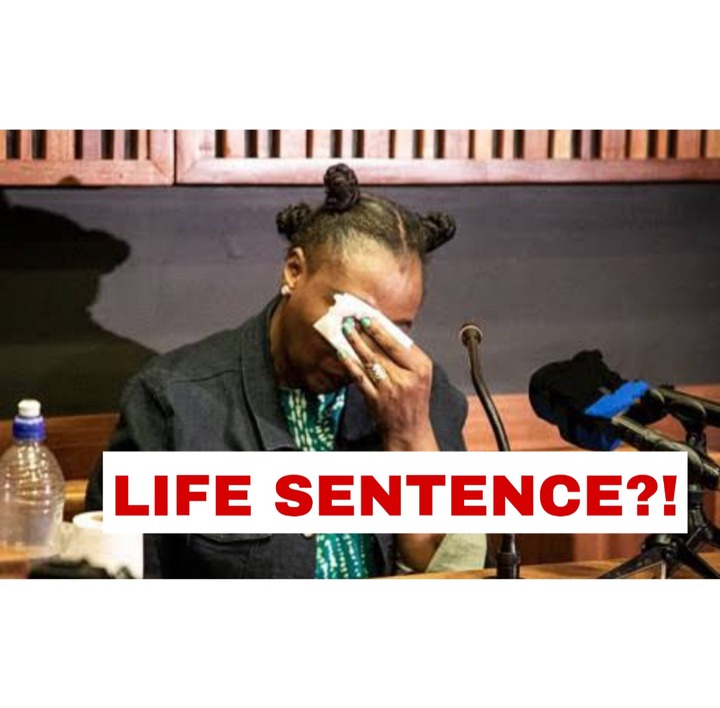 Constable Nomia Rosemary Ndlovu, a former police officer who was accused of masterminding the killings of her lover and several of her family in order to cash out on life insurance policies, has been found guilty. Ndlovu was charged with six charges of murder, eight counts of attempted murder, and four counts of fraud. Judge Ramarumo Monama delivered his decision at the Palm Ridge Magistrate's Court of the Gauteng High Court in Johannesburg. According to Monama, the state has established its case beyond a reasonable doubt. He has completely dismissed Ndlovu's version. Ndlovu was convicted on six charges of murder and several counts of fraud. She was also found guilty of attempting to murder her mother. Judge Monama added that now that Ndlovu has been found guilty, she faces a life sentence.

"The accused took unique insurance that would only have to pay in the event of accidental death," which includes "being stabbed, shot, or run over by a car," with the accused identified as the beneficiary.

During a sting operation, the undercover officer duped her into giving directions on how her sister should be killed, and she was secretly filmed. Since 2012, Ndlovu is accused of murdering six individuals by poisoning them, setting fire to their homes, and arranging for hitmen to execute them. According to the state records, Nomia intended to kill her other sister Audrey by putting poison in her tea, but she did not die at the time.

"The accused promptly removed and cleaned the cup she had used the previous day when attempting to poison the dead, therefore deleting any evidence that may have implicated her in the murder," the state claimed. Nomia claimed R717,421 for the death of her sister, Audrey.

According to the physicians' findings, there were strangling marks and blood around Audrey's neck, prompting them to suspect there was foul play involved.

"The deceased had no awareness of the insurance policies to pay her funeral expenditures, as well as policies in her name for funeral cover, accidental death cover, or life cover," the state stated.

The verdict was read aloud during a live broadcast. The case had gripped South Africans for several months, with many astonished by Ndlovu's behavior throughout her court appearances.

See What Mzansi has to say about the case 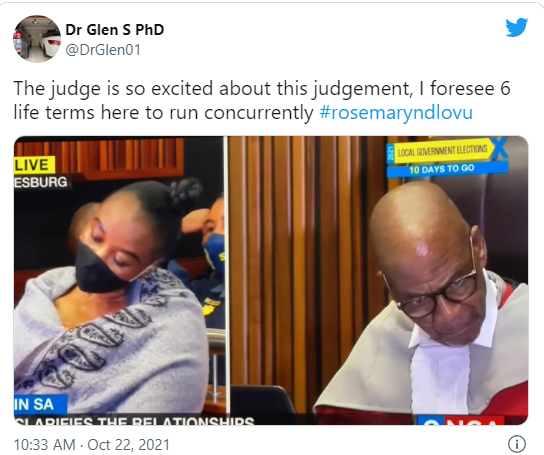 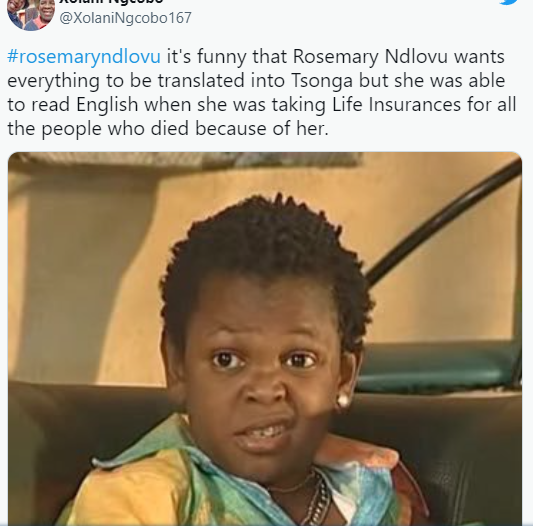 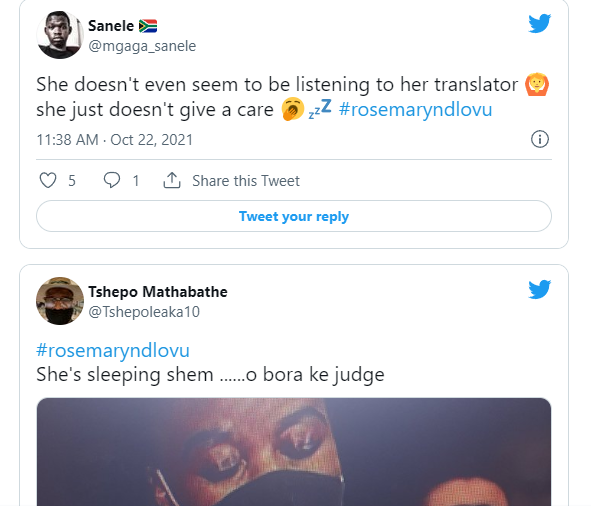