She Made Billions From an Invention That Didn't Exist

By MthunziVine (self media writer) | 7 months ago 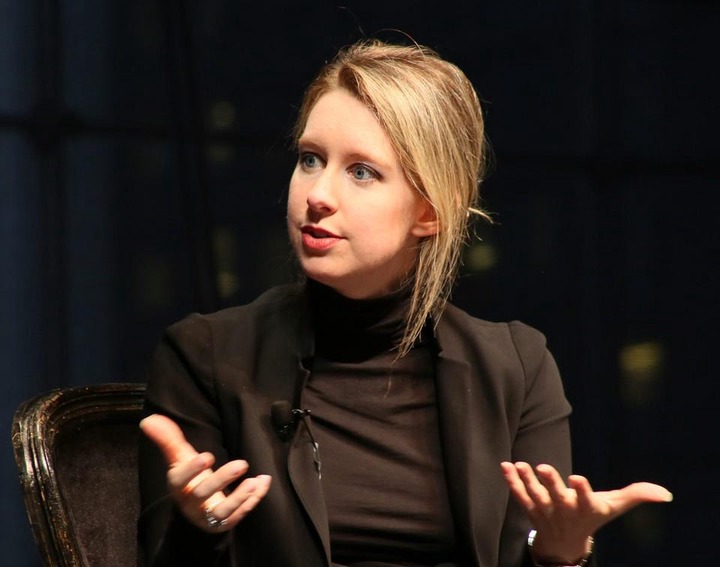 Former Theranos CEO, Elizabeth Holmes, 37 has been found guilty of four counts of wires fraud on 3 Jan 2022, DM reported. after a jury in San Jose found that she deceived investors into investing over $945 million into her faulty blood testing machines.

Holmes, "who modelled herself" on Bill Gates and Steve Jobs received praise from organizations such as Harvard University and Time magazine - for a false technology which she claimed would revolutionize blood-testing methods by using miraculously tiny volumes of blood, such as from a finger prick. 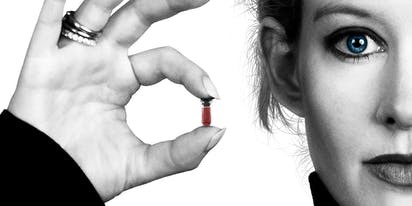 How She Pulled It Off

Theranos made believable claimes to the point that this device was capable of running a lot of tests on a patient’s physiology within a short period of time at a fraction of the cost of current innovations by using a "nanotainer" which is a tiny device created to draw, retain, and analyze a small droplet of blood from a patient’s fingertip and its proprietary "Edison" testing technology. 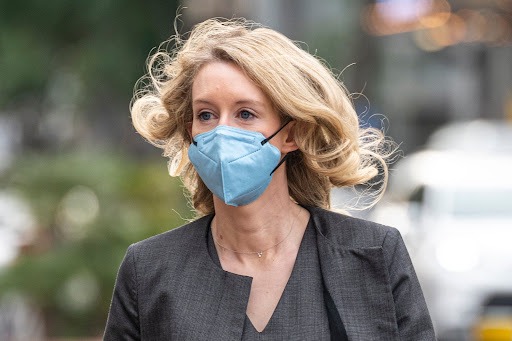 Forbes disclosed that more than ten years of fundraising passed by and a pivot valuation of around $10 billion, thing hit a very bad turn starting in the year of 2015 due to questionable events that were not adding up which were noted by the press.

Bloomberg shared how many witnesses came forth and told jurors that they had been misled badly by Holmes who happens to be a dropout from Stanford University. The witness group consisted of some executives at Walgreens, Safeway, James Mattis, the former US secretary of defence who served on the Theranos board, and other advisers and investors who put in lump sums into the startup.

Many Theranos employees gave their own testimonies about how the Theranos company’s lab took shortcuts to hide lack of compliance issues at a very dangerous level, and from patients who complained about getting test results that were wrong and made them more worried about their health.

Content created and supplied by: MthunziVine (via Opera News )