By Bigemcee (self media writer) | 8 months ago 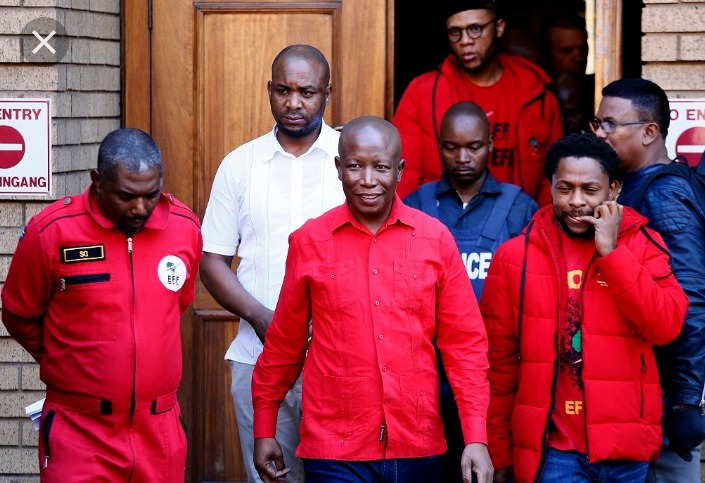 Mbuyiseni Quintin Ndlozi MP is a South African politician and political activist. He has been a Member of the National Assembly, representing the Economic Freedom Fighters, since day 1 and he is the first person to do so. 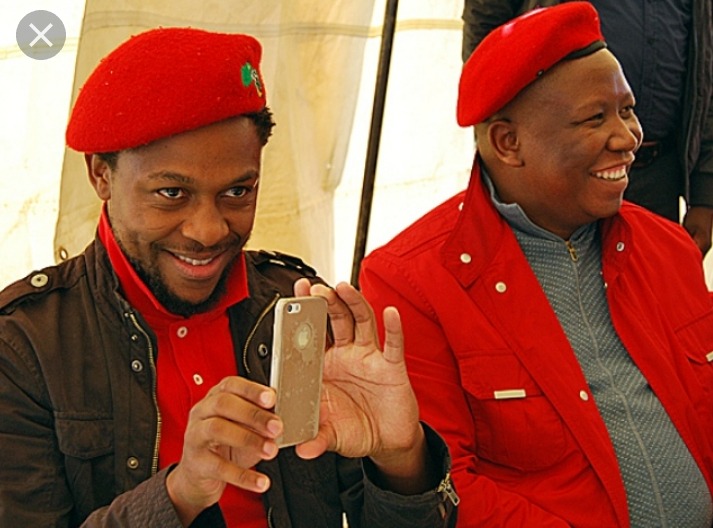 ﻿Malema and Ndlozi are accused of assaulting Lieutenant-Colonel Johannes Jacobus Venter at the funeral of Winnie Madikizela-Mandela at the Fourways Memorial Park on 14 April 2018. They are accused of shoving Venter after he blocked them from accessing the cemetery. 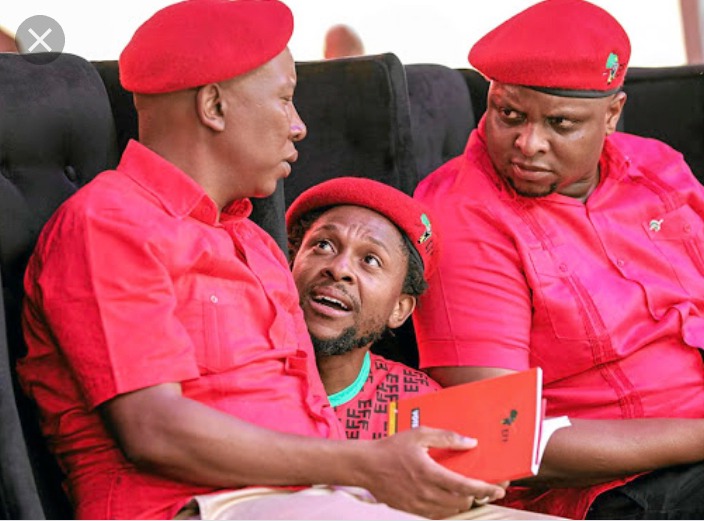 The assault case against EFF leader Julius Malema and MP Mbuyiseni Ndlozi has been postponed to December.

Malema and Ndlozi are accused of assaulting Lt-Col Johannes Venter in 2018, after becoming involved in an altercation at the funeral of struggle stalwart Winnie Madikizela-Mandela in Fourways. 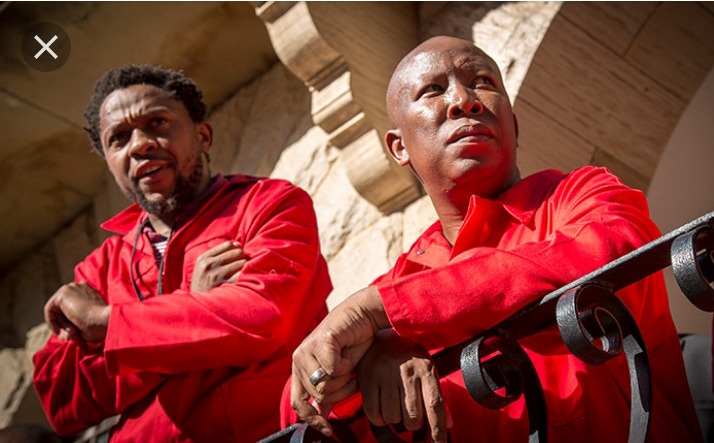 Both have pleaded not guilty in the Randburg magistrate's court. 2014. He also served as the first official spokesperson for the economic freedom fighter party.

Content created and supplied by: Bigemcee (via Opera News )