By Moriti_Films_Updates (self media writer) | 4 months ago 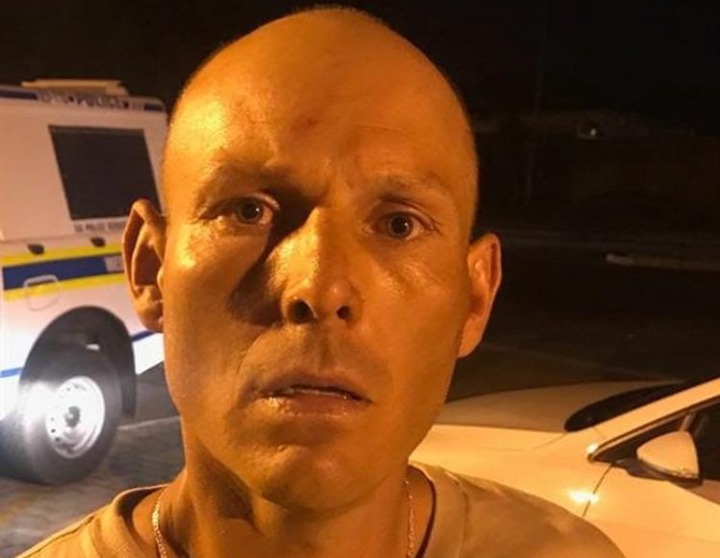 As a result, he received a fourth life sentence this week.

Oosthuizen was arrested in July of this year.

He was arrested and later released on bail in connection with the robbery and murder of Henrietta Catharina Potgieter, 85, at the Macadamia Old Age Home in Mbombela.

He strangled Barbara Esme Fenton, 74, to death at her home in Alberton on September 1, 2018, while on bail, according to Mpumalanga Hawks spokesperson Captain Dineo Lucy Sekgotodi.

The Hawks also linked Oosthuizen to the June 2018 murder of Engela Van Wyk, 86, at the Rus 'n Bietjie Old Age Home in Springs.

"The case was concluded, and the accused was found guilty and sentenced to life in prison for Van Wyk's murder, as well as 15 years in prison for robbery with aggravating circumstances."

"In December 2019, Oosthuizen received a life sentence for Fenton's death and a 20-year sentence for robbery with aggravating circumstances." [With the addition of the sentence for Potgieter's murder, he was sentenced to three life sentences for killing three people Sekgotodi said, "Old women and 50 years for further robbing them."

While serving time for the murders, Oosthuizen admitted to the investigating officer that he had committed additional crimes in Pretoria's Sunnyside and Roodepoort. According to Sekgotodi.

Further investigation revealed that Oosthuizen broke into a Sunnyside nursing home in December 2015 and robbed and assaulted Ema Gossen, 93. He fled the scene with R50,000 in jewelry. She passed away in the hospital.

Content created and supplied by: Moriti_Films_Updates (via Opera News )