By Dailynews (self media writer) | 9 days ago

Joseph Ligon was released from prison this year after serving one of the country's longest prison sentences, totaling 68 years in prison. 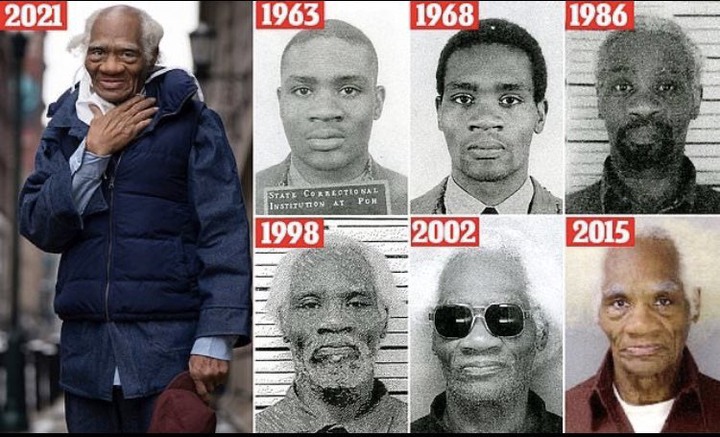 Joe Ligon has the sad distinction of being the country's oldest and longest-serving "juvenile lifer," a term that refers to someone who has spent their whole life in prison. The 83-year-old was released from prison in February after serving roughly seven decades in prison for acts committed when he was 15 years old.

The Philadelphia Inquirer published a 1953 account of the incident in which Ligon and a group of teenagers were accused of a series of reckless attacks in South Philadelphia that resulted in the deaths of two people and the injuries of six others. 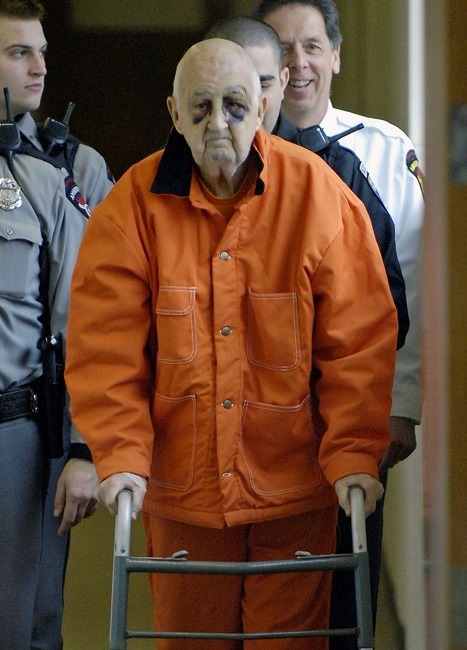 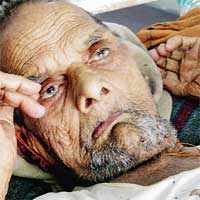 Brij Bihari Pandey, the world's oldest known prisoner, was released in 2011 at the age of 108, making him the oldest known prisoner. He had been in prison since 1987 when he was found guilty of the murders of four persons, despite the fact that Pandey was only sentenced to two years in prison. Pandey's legal battle had lasted more than two decades when he was condemned to life in jail in 2009. Pandey, on the other hand, was released from prison in 2011 due to concerns about his physical health at the time. 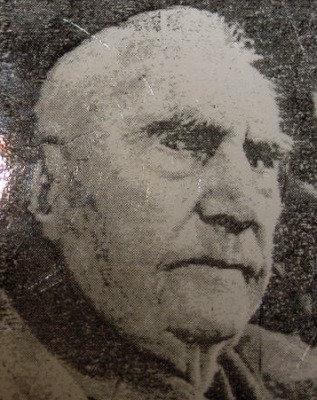 Bill Wallace was sentenced to a longer term of imprisonment because he was deemed criminally insane, as were the majority of the other former inmates on this list. Wallace spent 63 years in the J Ward of Ararat Lunatic Asylum, which was known as Australia's most mentally ill and deadly men's high-security psychiatric hospital at the time of his release.

A unique aspect of Wallace's story is that he was never charged with a crime or even had to appear in court. A man at a Melbourne café was murdered in 1926, and Wallace was apprehended on suspicion of murdering him. Wallace was diagnosed with psychosis by doctors after he refused to answer any questions. Wallace was sentenced to a J Ward by the Governor, who had the authority to detain Wallace for as long as he desired due to Wallace's inability to communicate verbally. Wallace never notified the physicians about the incident for whatever reason, and he's never been discharged.

Mzansi Says That The Whistle Girl Needs To Be Stopped And Here's Why.